The collapse of the Thomas Cook Group and its UK airline arm in the early hours of September 23 set into motion Operation Matterhorn, a massive repatriation effort to return 140,000 holidaymakers from destinations across Europe, North Africa, the United States and Mexico. A total of 150 airliners operated by 50 carriers were involved in the fortnight-long programme, which involved aircraft ranging from Boeing 737s and Airbus A320s to 747s, A340s and even a pair of A380-800s. Here, we share images taken by our contributing photographers, who documented the UK’s largest peacetime repatriation from airports at home and away…

Bristolbased for much of the fortnight-long programme, GetJet Airlines Boeing 737-400, LY-EEL (c/n 28550), delivered passengers to from holiday hotspots including Corfu, Rhodes and Zakynthos (Zante) in Greece and Mahón and Ibiza in Spain. Javier Rodriguez

Transatlantic routes were flown by a variety of airlines based on both sides of ‘the pond’, including Omni Air International. This Boeing 767- 300ER, N378AX (c/n 28147), returned passengers home from Orlando International to Manchester on September 30. Spencer Bennett 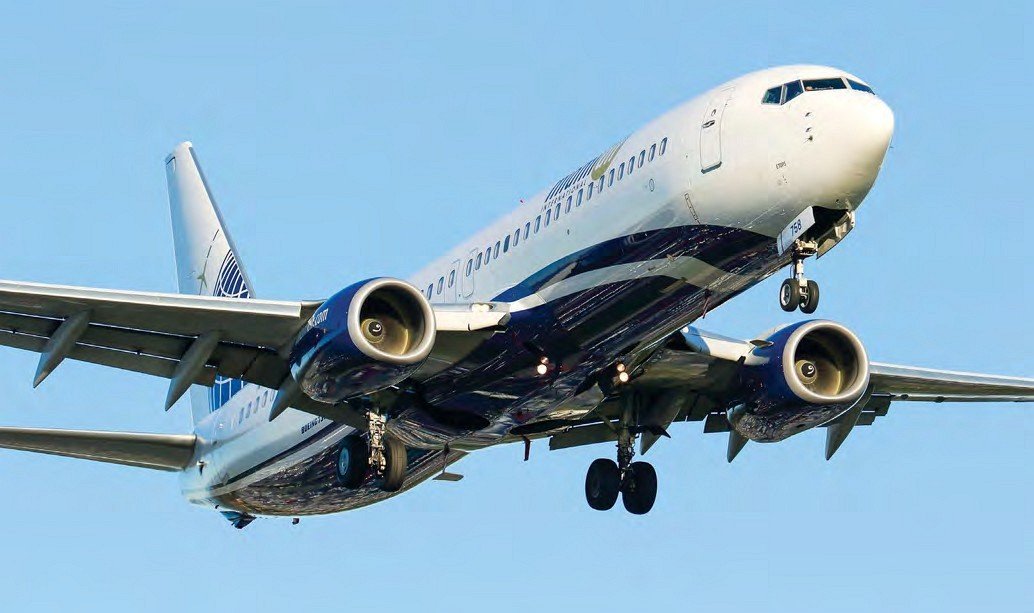 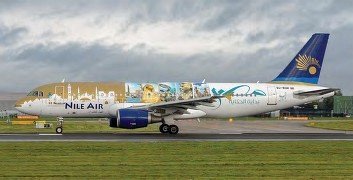 While many of the aircraft involved wore all-white paint schemes, Nile Air Airbus A320-200, SU-BQM (c/n 4310), bucked the trend in this colourful livery promoting the Egyptian Tourism Authority. Ashley French 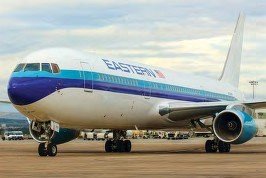 Eastern Airlines Boeing 767-300ER N703KW (c/n 24343), pulls on to stand at Glasgow Airport. The airliner was one of three examples provided by the carrier for Operation Matterhorn. Fraser Murdoch 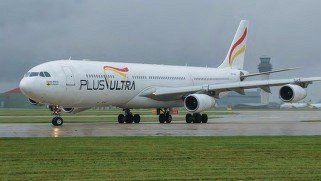 Plus Ultra Líneas Aéreas Airbus A340-300, EC-MQM (c/n 399), operated a variety of routes while based at Manchester, including short-haul connections to Kos and Tenerife and transatlantic links to Punta Cana in the Dominican Republic. Jim Parsons 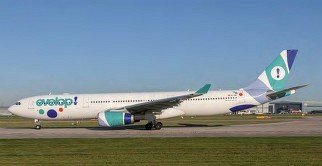 Evelop Airlines Airbus A330- 300, EC-MII (c/n 1691), lined up on Manchester’s Runway 23L ahead of a flight to its Madrid/Barajas base. The 2015- built widebody had operated rescue flights to the Northwest hub from Hurghada and Enfidha. Karl Nixon