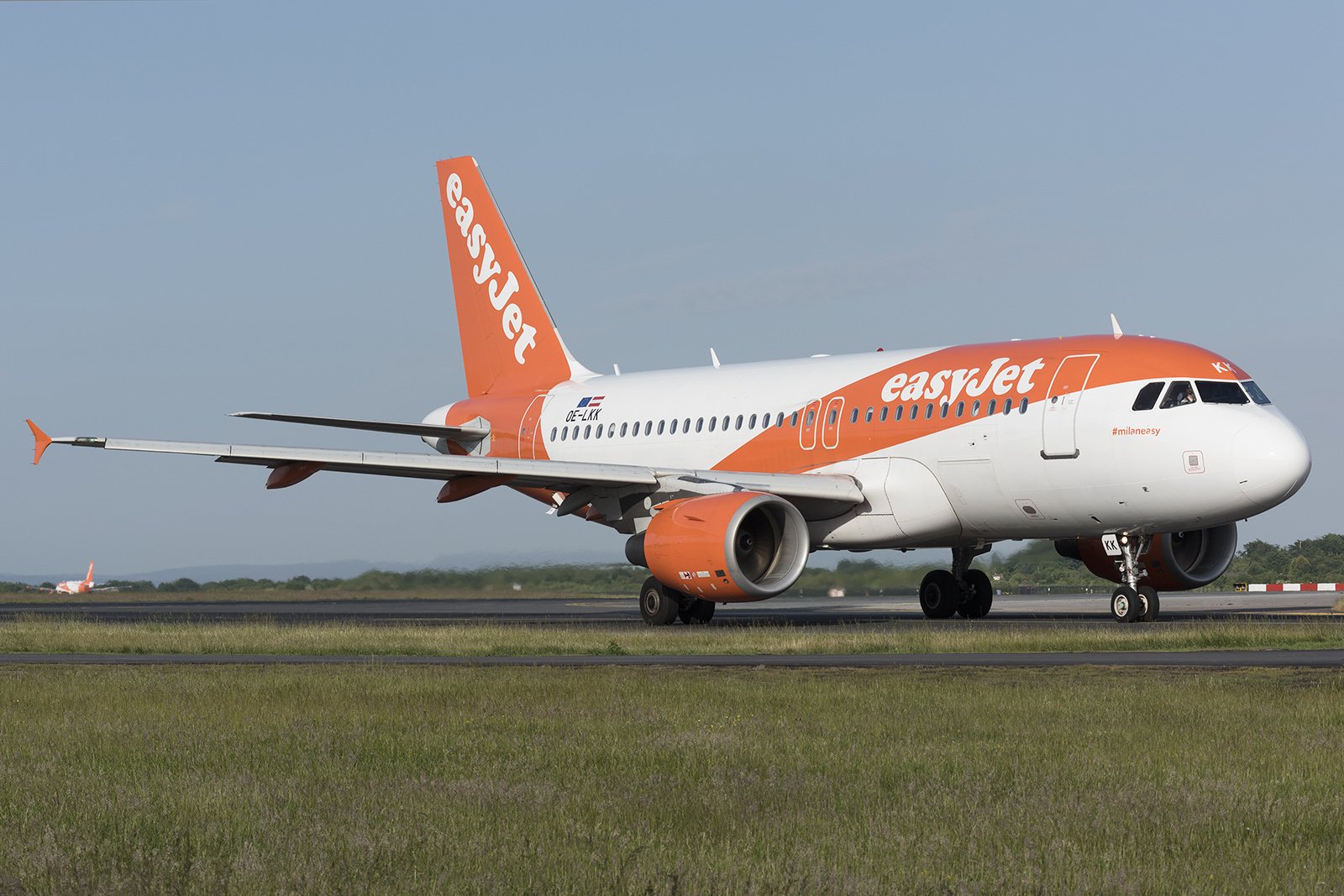 Meanwhile, Thomas Cook’s landing and departure rights at Manchester, Birmingham and London/Stansted went to Jet2 for an undisclosed sum. The Leeds-based leisure carrier says the purchase will allow it to continue its expansion.

Steve Heapy, CEO of Jet2.com and Jet2Holidays said: “The acquisition of these key UK airport slots will play an important role in supporting our continued growth at Birmingham, London Stansted and Manchester Airports.

“We have been adding more flights and aircraft, resulting in increased capacity, at each of these bases for many years,” he added.

Thomas Cook collapsed in September weighed down by debts of £1.25bn and a £65m loss in its half-year results for the six months to the end of March. The 178-year-old firm entered in compulsory liquidation on September 23 with its UK entities ceasing trading with immediate effect at 3am that morning despite several of its aircraft still being airborne. 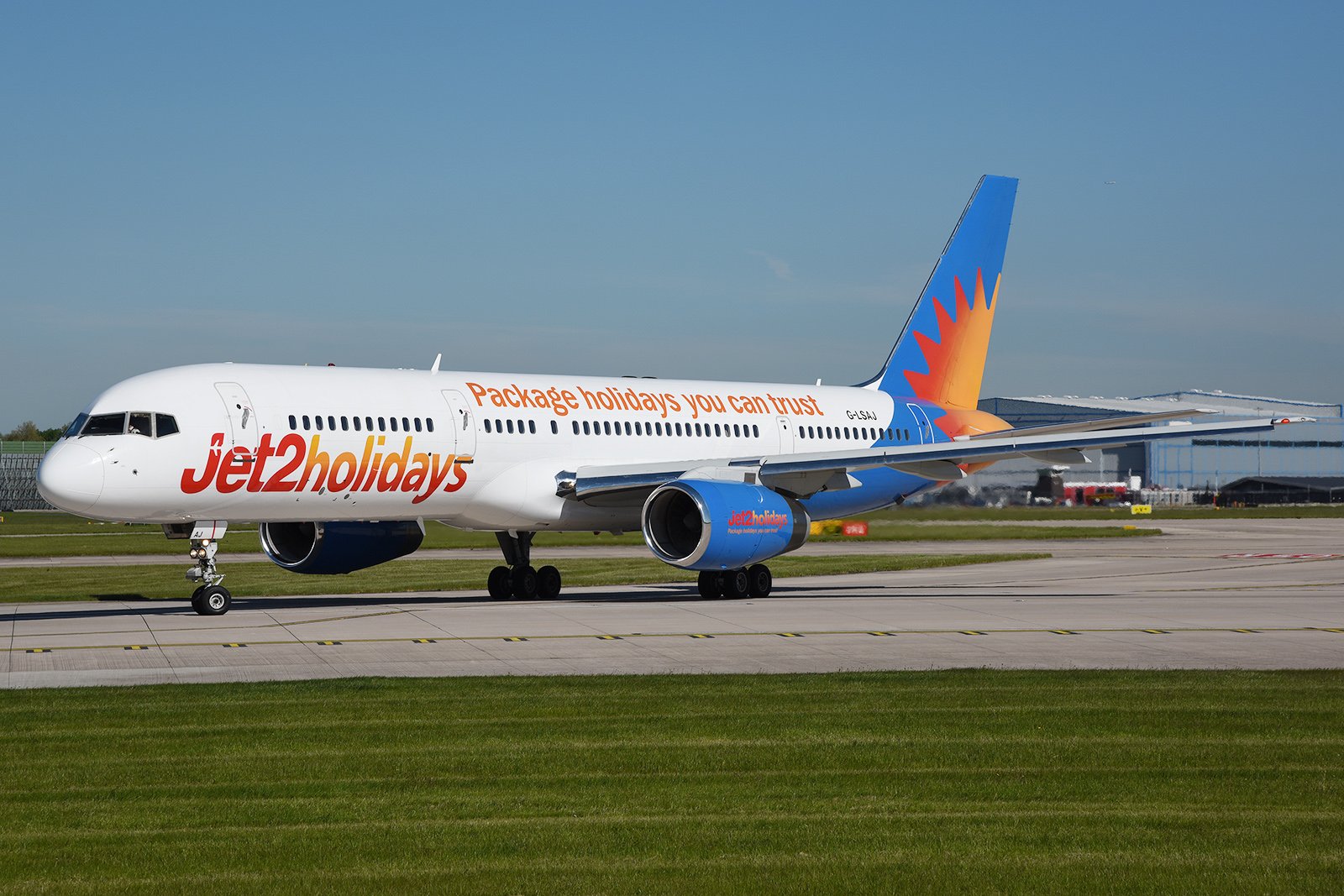