The best ever simulation of the C208 Caravan

The Cessna C208 Caravan is an easily distinguishable single-engine, high-wing utility aircraft that has been flying since 1982. It has carried the hallmark of versatility and reliability ever since, with it being used for virtually every conceivable function from flight training to airlines, VIP transport, aerial ambulance, cargo etc. This versatility is enhanced by it also being available in conventional tricycle undercarriage, skis or floats. A stretched, more powerful version was subsequently released and became known as the C208B Grand Caravan. 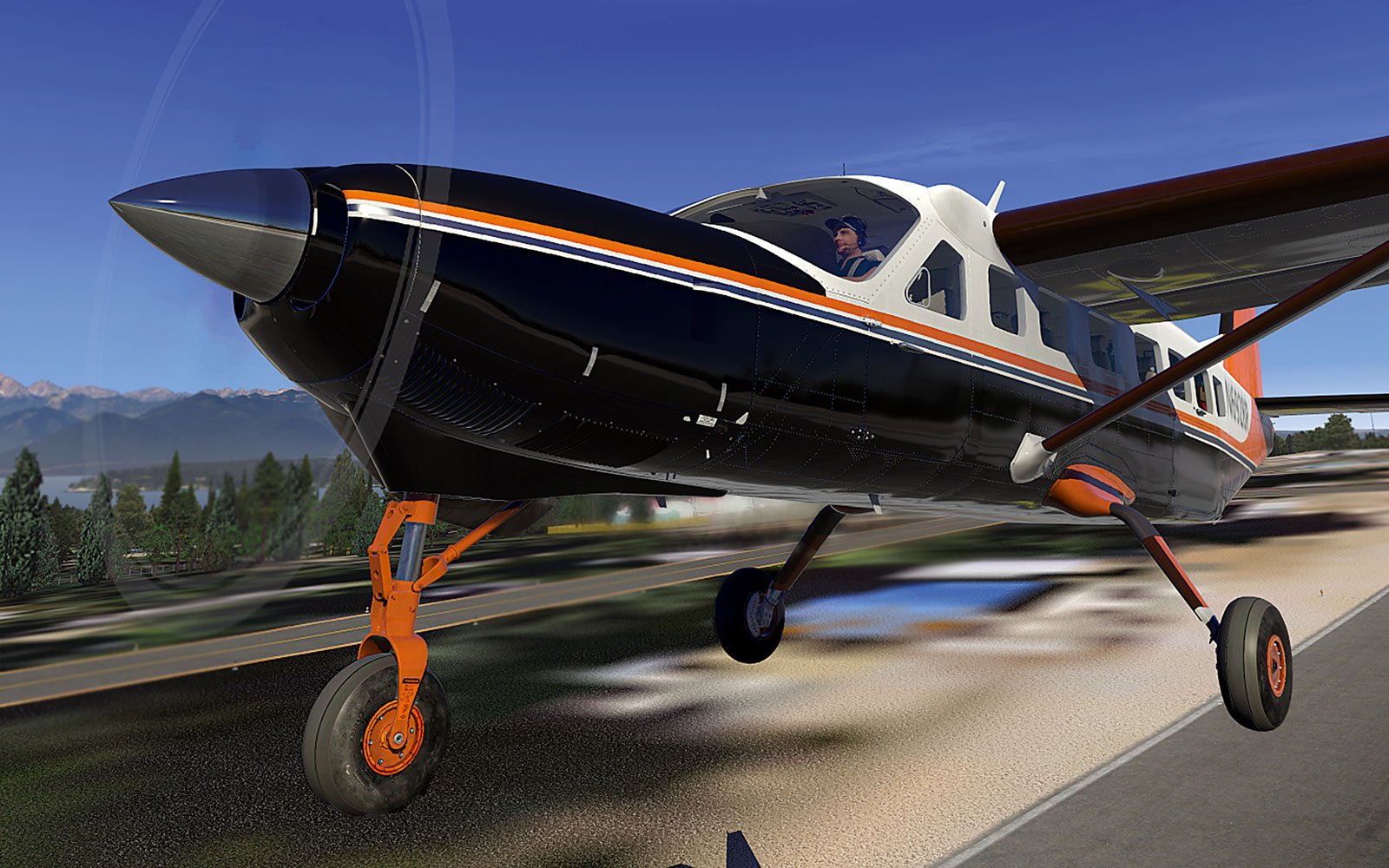 Using the custom livery feature means you can create your own paint job in minutes without leaving the aircraft.