For flight simulation enthusiasts like myself who spend most of their flying time seeking out the most challenging and unique airports around the globe, the appeal of bush planes goes hand-in-hand with those explorations. After being teased for years, Thranda Design has finally released its awesome Pilatus PC-6 Turbo Porter. Load up your most ridiculously challenging airport and come along for a look at one of the most fully-featured add-ons ever released for X-Plane. 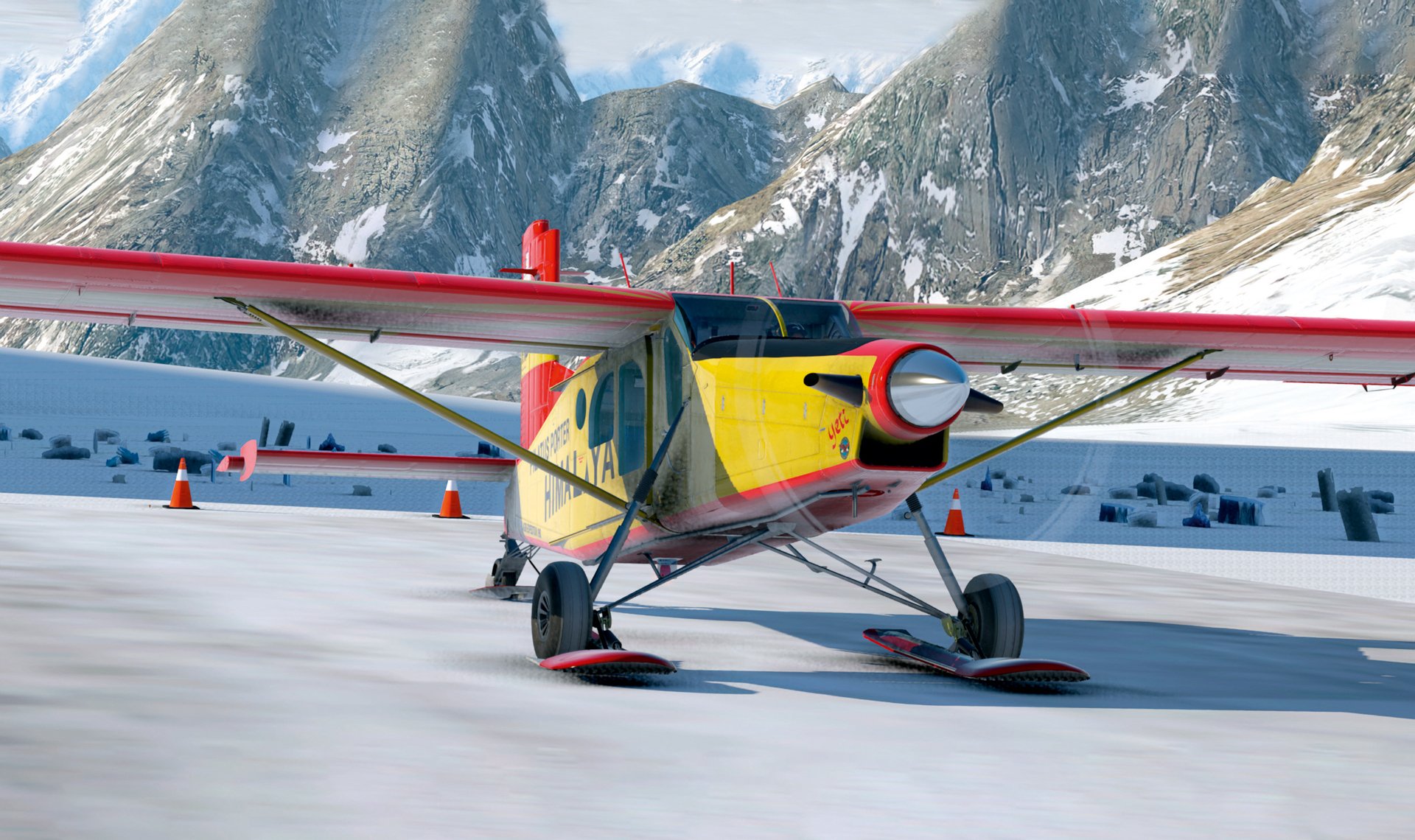 A ski-equipped variant of the PC-6 is included in the Adventure Pack for those who do their flying in snowy areas.