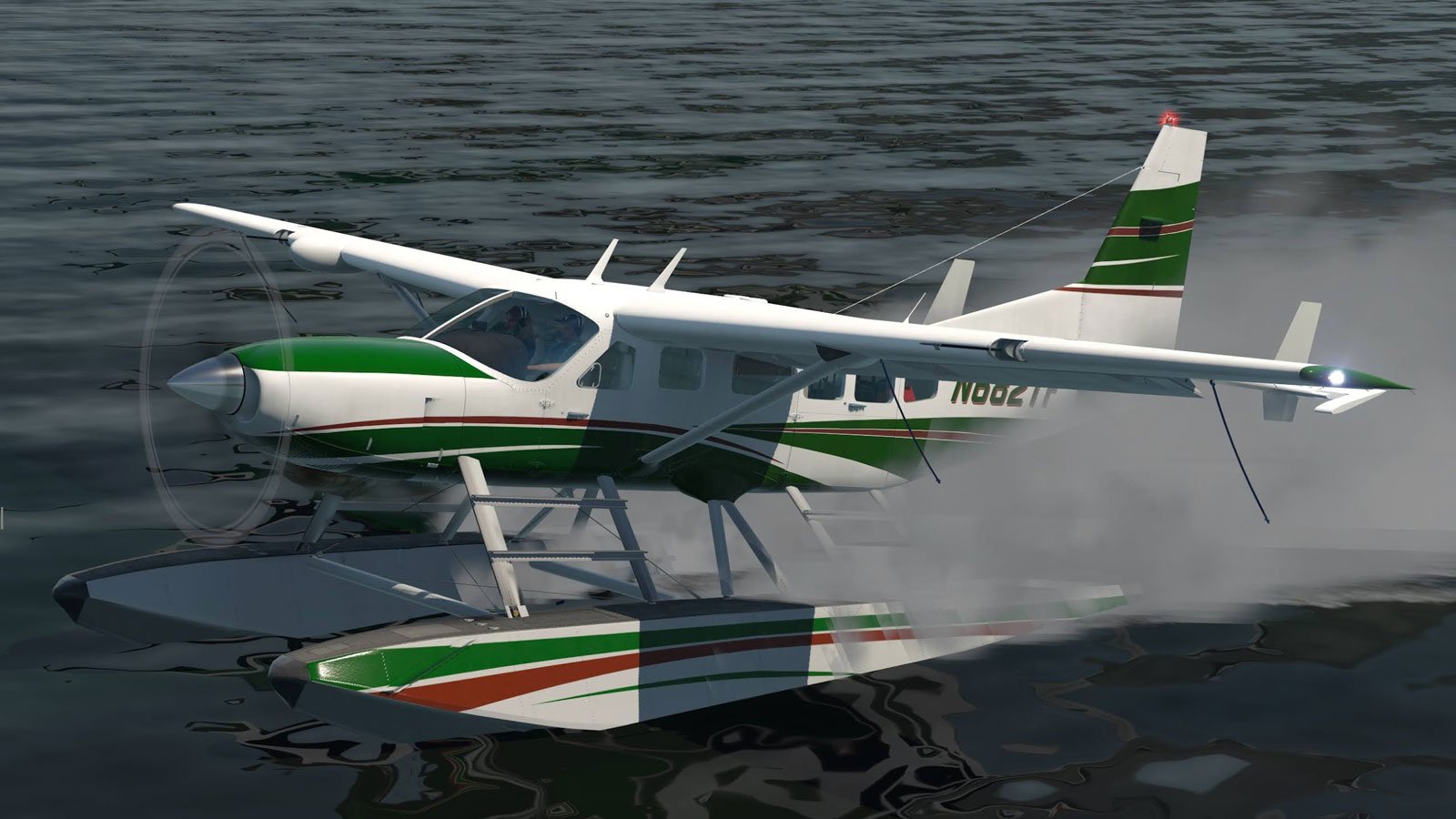 The pack adds a new seaplane version of the Caravan 675 and Grand Caravan, including plain floats and amphibious floats. Moreover, the land version of the aircraft now has optional Tundra tyres, mudguards and seating presets with a toggleable cargo version. A new G1000 can also be added to the instrument panel with an optional synthetic vision system. 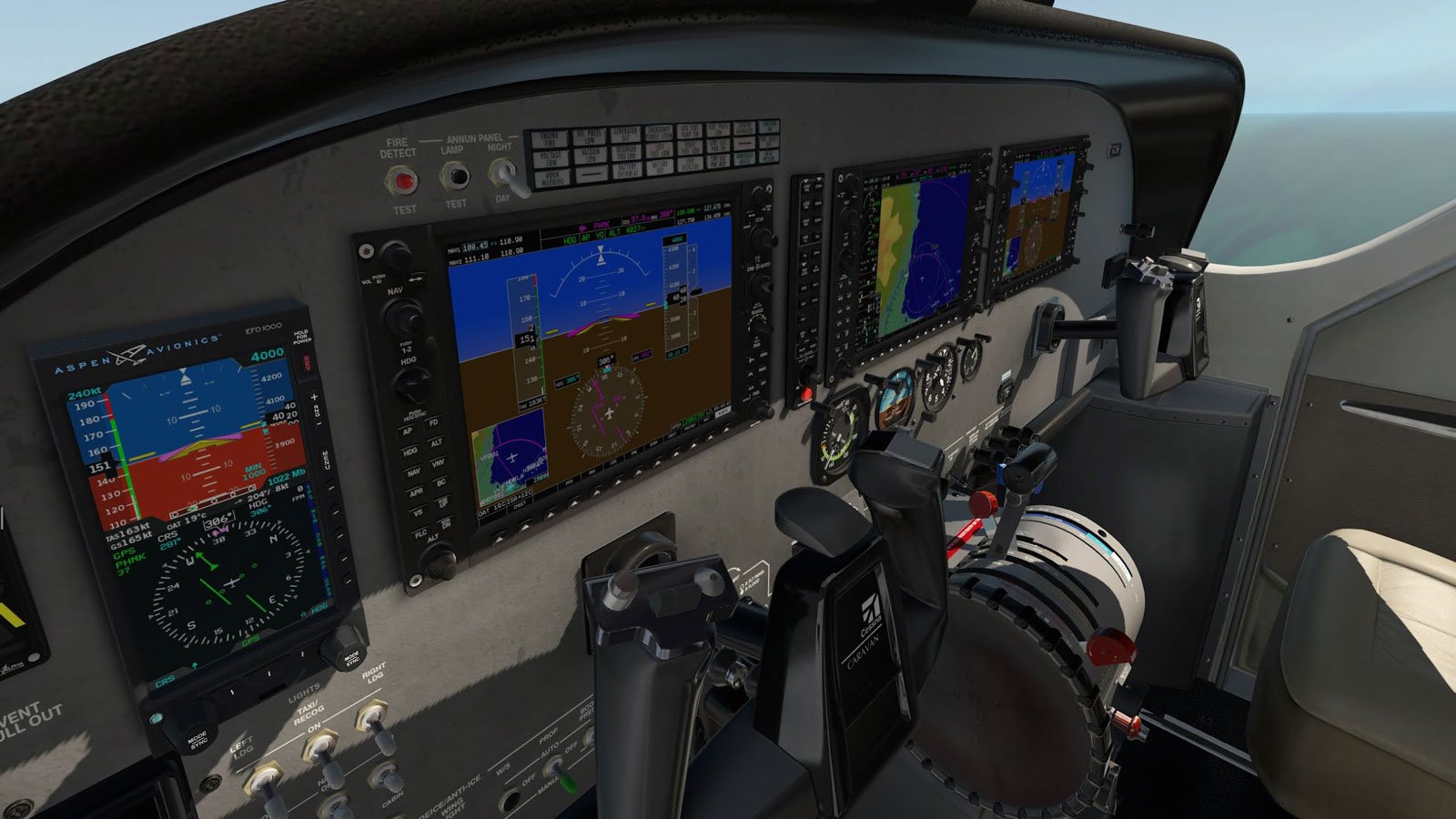 The C208 Grand Caravan for X-Plane 11 was released earlier this year and features two models: the C208 Caravan 675 and C208 Grand Caravan. It sports a selection of liveries, PBR (Physically Based Rendering) effects and a custom FMOD sound system. Four instrument panel layouts are included, which can be customised by moving instruments around using a simple and intuitive interface.