Thrustmaster is well-known for developing hardware for space and military simulation. However, in a surprise announcement, the company has revealed a new range of Airbus flight controllers dubbed TCA (Thrustmaster Civil Aviation) – its first venture into the civil flight simulation market. 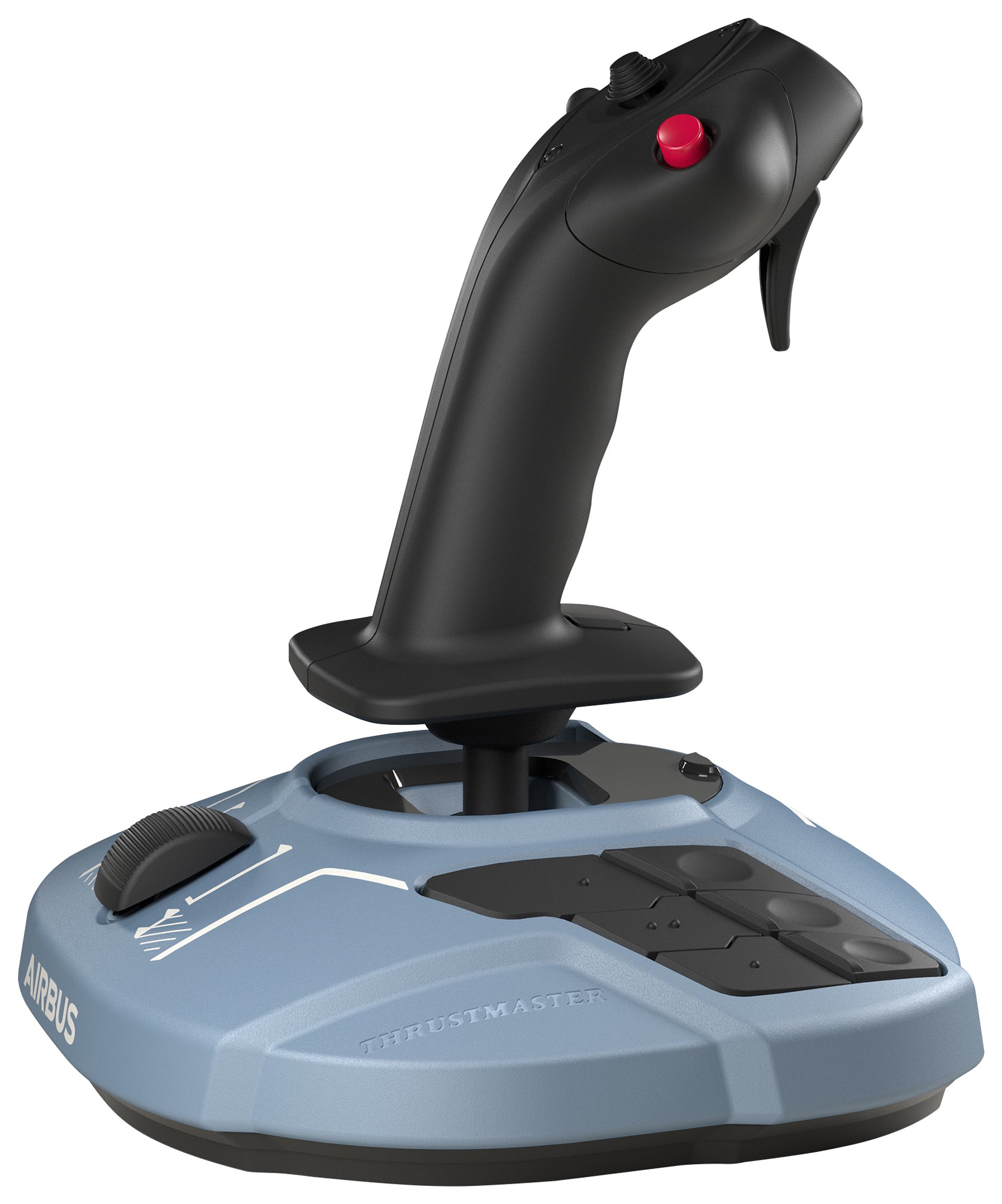 The company said the TCA lineup will consist of five products:

No pricing information or release date has been given for the TCA Quadrant Add-On, although Thrustmaster plans to begin taking pre-orders on September 29 with a release planned in either October or November this year. 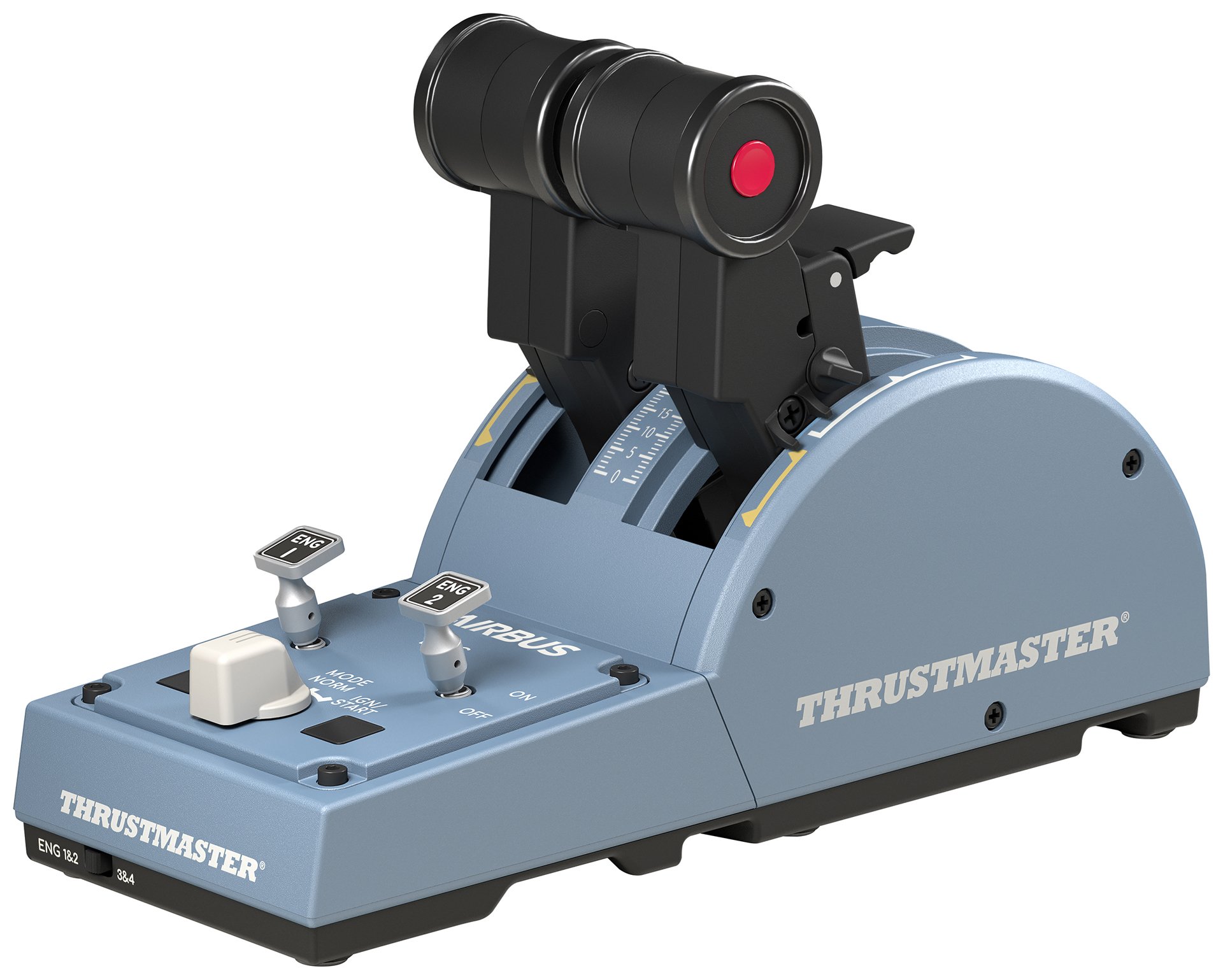