THUNDER OVER THE AEGEAN

‘Iniohos’ in Greece is among Europe’s largest air exercises. Combat Aircraft went along to join the USAF in one of its missions. 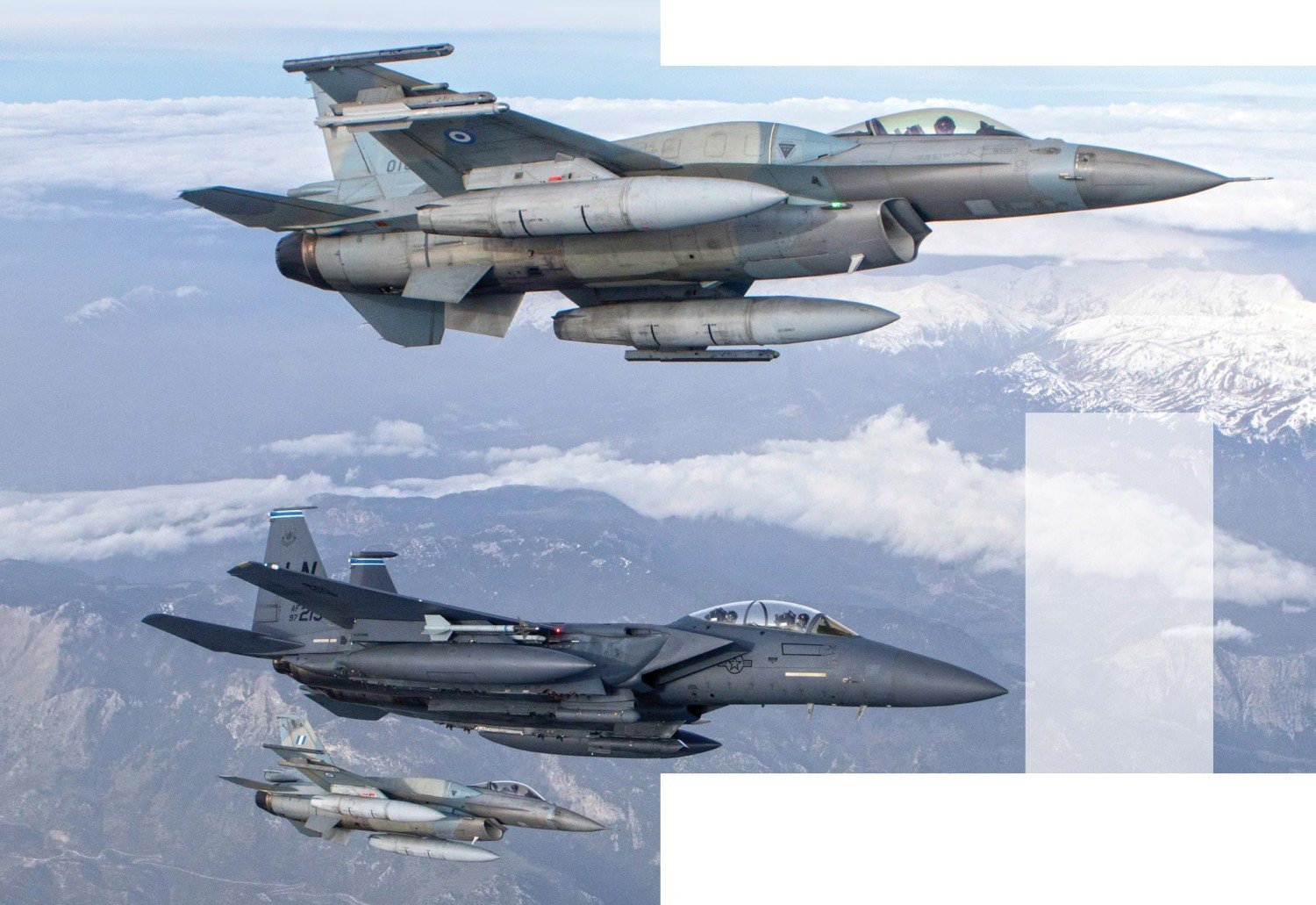 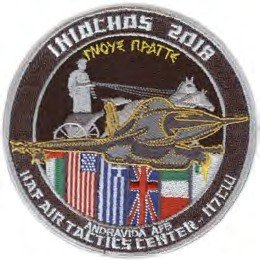 THE HELLENIC AIR Force’s ‘Iniohos’ exercise is fast becoming one of the most important events of its kind in Europe. A total of 76 fighter aircraft attended this year’s edition, which was again held at Andravida in south-west Greece. The annual two-week exercise focuses on strengthening partnerships and interoperability.