As the campaign against British control of Cyprus stepped up a gear in late 1958, the RAF had to increase its presence. Airlifted into the theatre at short notice, the Scottish Aviation Pioneers of No 230 Squadron had a key role to perform 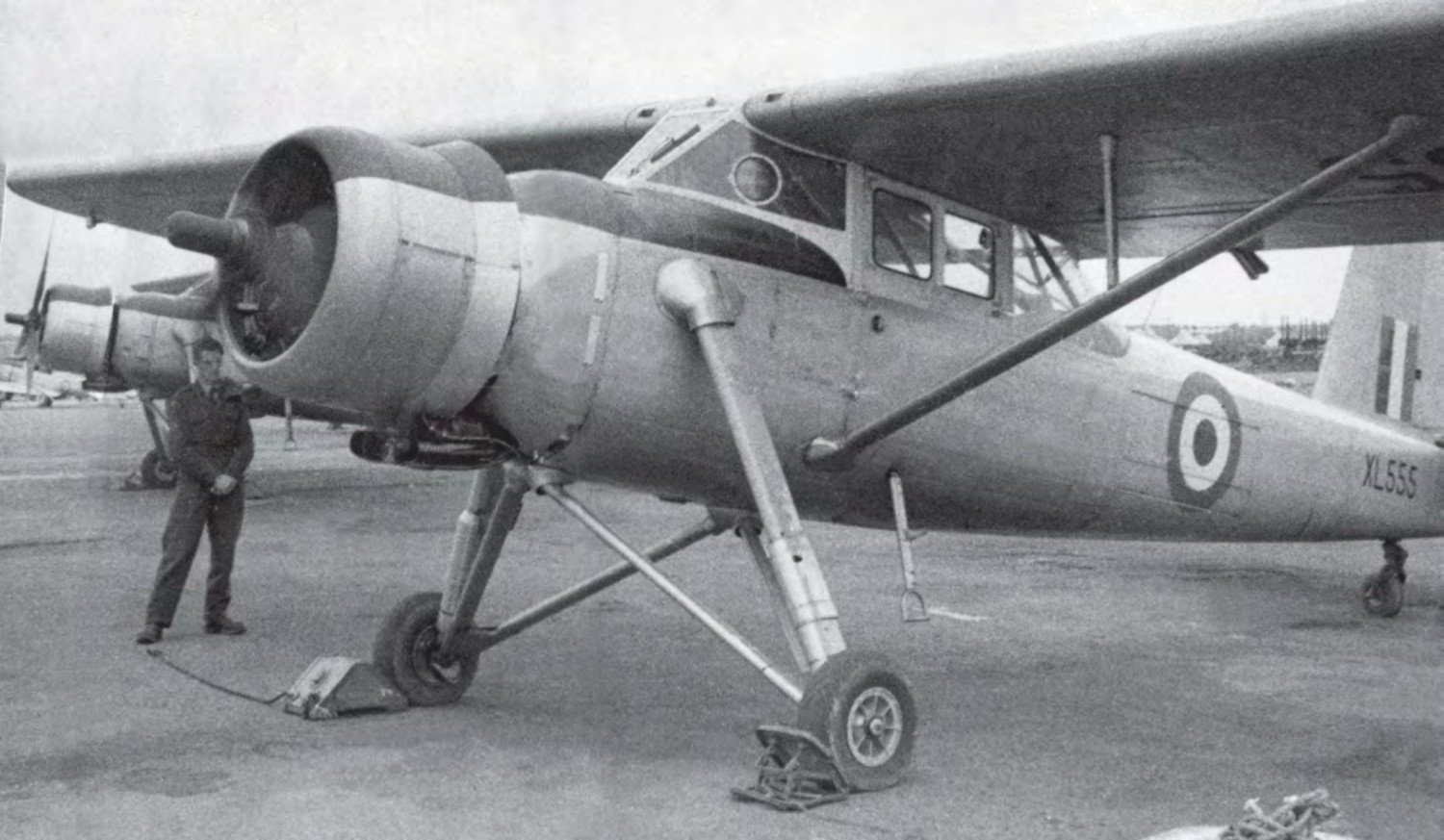 With SAC Cornwall supervising outside, Flt Lt Peter Goad starts up Pioneer XL555 for a sortie at Nicosia.
ALL PHOTOS NO 230 SQUADRON

Following Britain’s withdrawal from the Suez Canal Zone during the mid-1950s, the island of Cyprus in the eastern Mediterranean— then a British colony—was developed as a major base. However, in Cyprus as elsewhere, there was a growing trend towards self-determination.Things there were further complicated by the desire of the majority Greek Cypriot community for a union with Greece, otherwise known as enosis: something the Turkish Cypriot minority vehemently opposed.