There are two nine-ship display acts on the British circuit — one the Red Arrows, the other the Tiger Nine. We joined the Tiger Moth-equipped outfit, and discovered an operation just as professional as its military counterpart 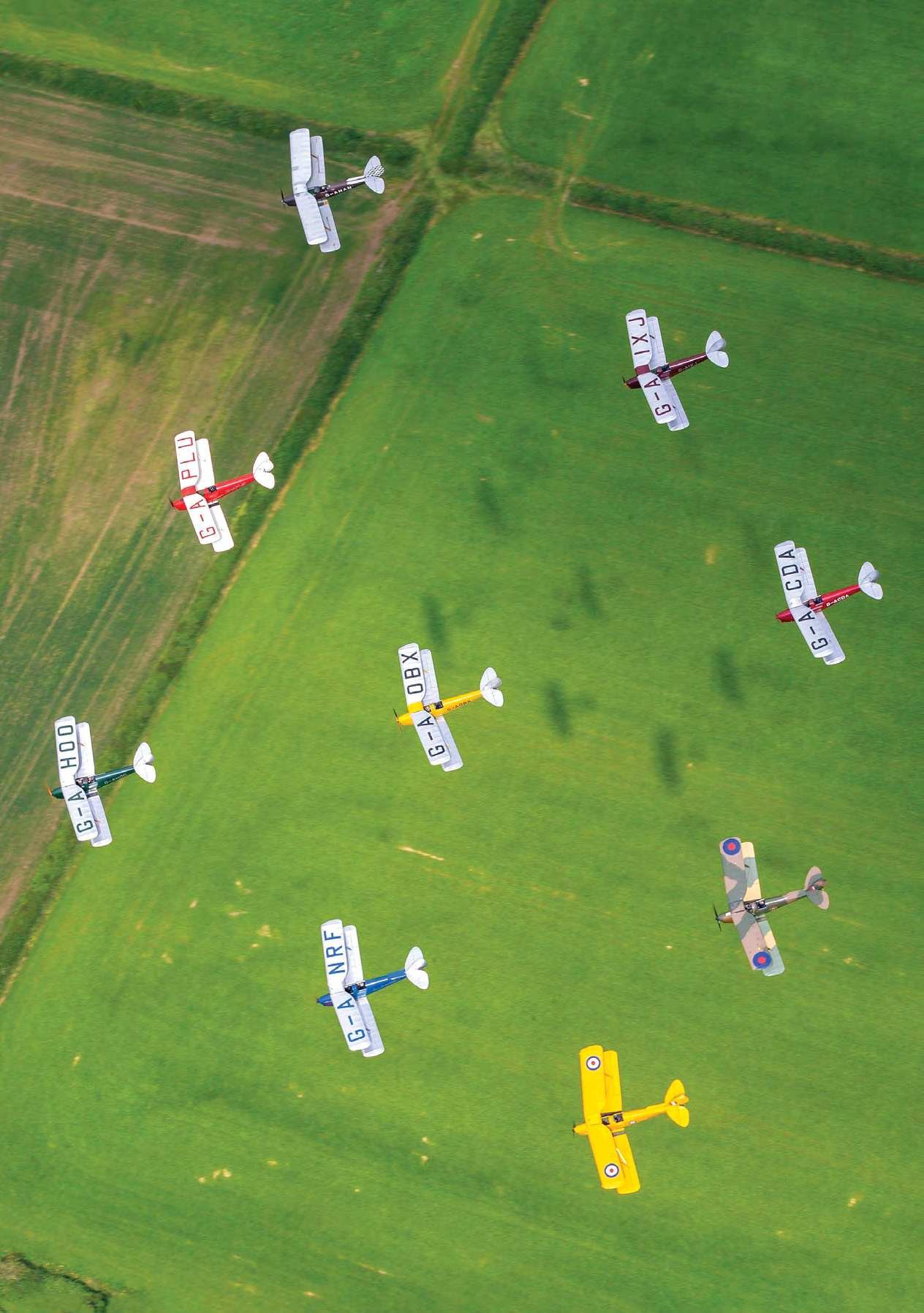 Like the thwack of leather on willow, a drink being poured over ice and children arguing on a long car journey, it’s one of the sounds of an English summer. Hear the gentle, refined burble of the de Havilland Gipsy Major engine and you know something delightful, something typically British can’t be far away. If it’s a biplane, the chances are most people would probably guess said powerplant is driving a DH82A Tiger Moth — and, given the numbers still airworthy, they may very well be right. Multiply by nine and place them in close formation, and they have to be.