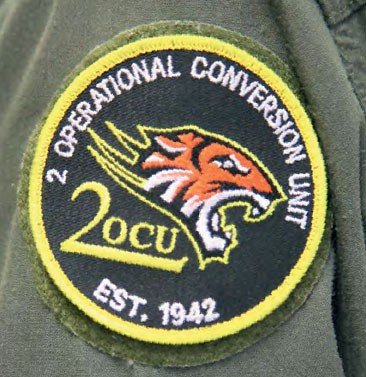 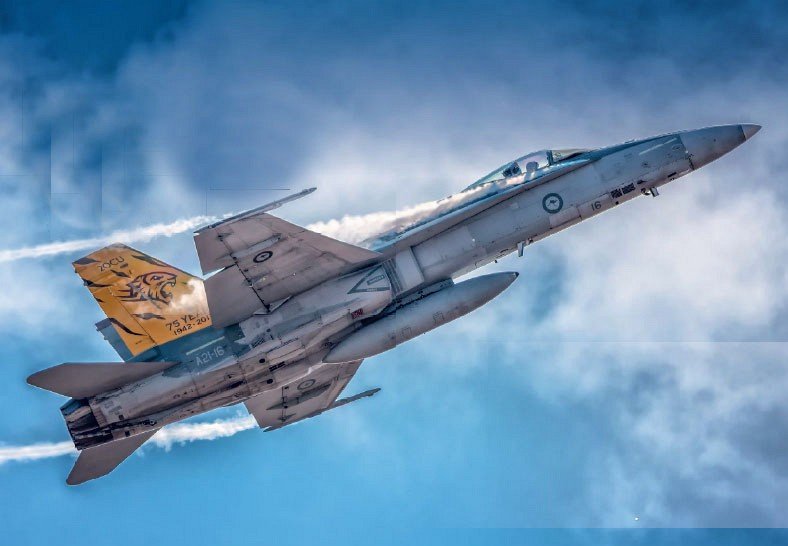 No 2 OCU’s F/A-18A A21-16 – specially painted in the unit’s 75th anniversary colours – performs a high-Alpha manoeuvre at the Australian International Airshow at Avalon in 2017. First established in 1942, the unit was disbanded five years later but was re-formed in 1952 in light of Korean War experiences.
Kedar Karmarkar

Established in 1942 as No 2 (Fighter) Operational Training Unit based at Port Pirie, South Australia, the unit is today led by Wing Commander (WGCDR) Scott Woodland, who outlined the OCU’s role: “We support the preparation for and the conduct of effective airspace control, counterair strike and combat air support operations through the provision of trained personnel.”