Recreating a spectacle that hadn’t been seen since the 1930s, a special group of Tiger Moths took to the air this year, reveals Darren Harbar 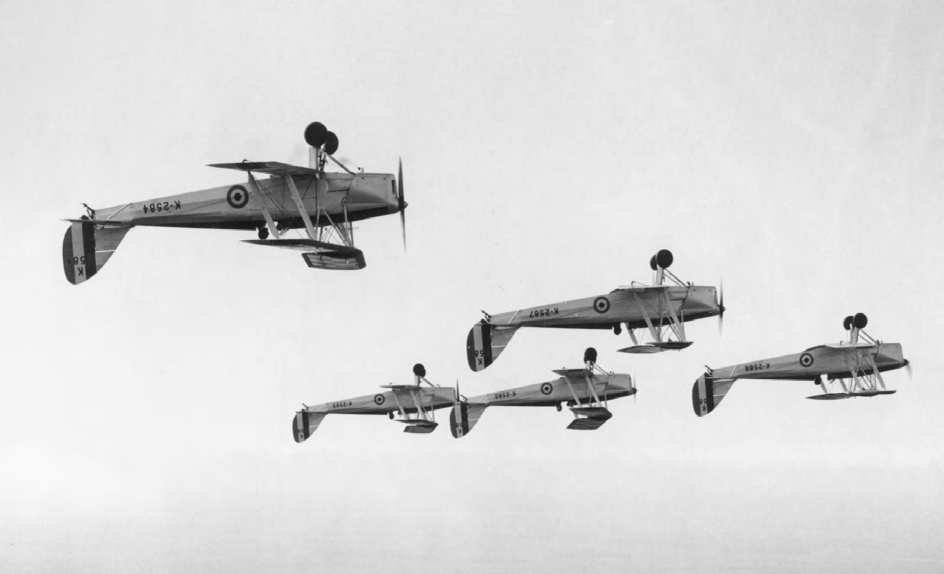 The sight of an RAF Central Flying School (CFS) aerobatic team de Havilland (DH) Tiger Moth has become commonplace in the skies over Bedfordshire’s Old Warden, with the Shuttleworth Collection’s example, G-ANKT, sporting the team’s famed 1930s scheme for several years. However, with three ‘Tigers’ in the UK wearing similar schemes, collection pilot Scott Butler hatched a plan to bring them together. But what makes these aircraft so interesting?