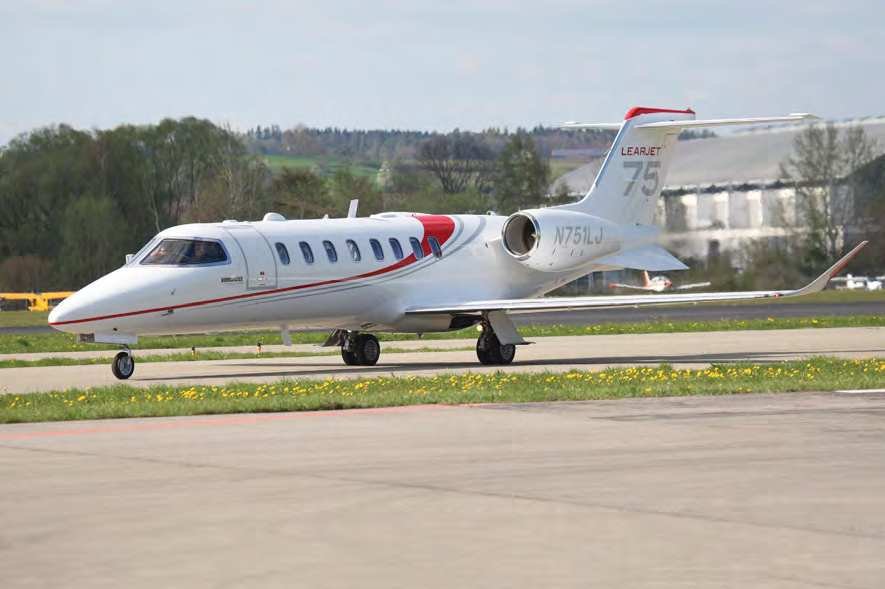 Last chance to buy new: production of the Learjet 75, the final model of the iconic business aircraft family, will end later this year
David Willis

CANADIAN BUSINESS jet manufacturer Bombardier will cease production of the iconic Learjet. The company announced the decision on February 11, when it revealed last year’s financial results and plans to increase profitability. The final Learjet will roll off the line at Wichita, Kansas by the end of the year.

Poor sales of the Learjet 75 and 70 (production of which ceased in 2016) in recent years cast doubts within the industry about the viability of the type, although the reorganisation of Bombardier as a ‘pure’ business aircraft producer seemed to indicate a potential future as the company’s ‘entry level’ product. The Learjet 75 is the last variant in production, but failed to mirror the success of earlier variants.

From mid-2019 Bombardier tried to reposition it in the market to compete with the Embraer Phenom 300 and Cessna 425 CitationJet models by introducing the Liberty variant. The Liberty had passenger capacity reduced by two to six to increase space/comfort and a list price of less than US$10m, down from US$13.8m.