From Top Gun and Iron Man to True Lies and Independence Day, the world’s most advanced fighters have had starring roles in many a film…

Talk to me Goose. The F-14 Tomcat was the US Navy’s premier fighter aircraft for over 30 years. The big swing-wing jet could fly at over Mach 2.3 and, when equipped with the AIM-54 Phoenix missile, was able to engage targets up to 100 miles away. 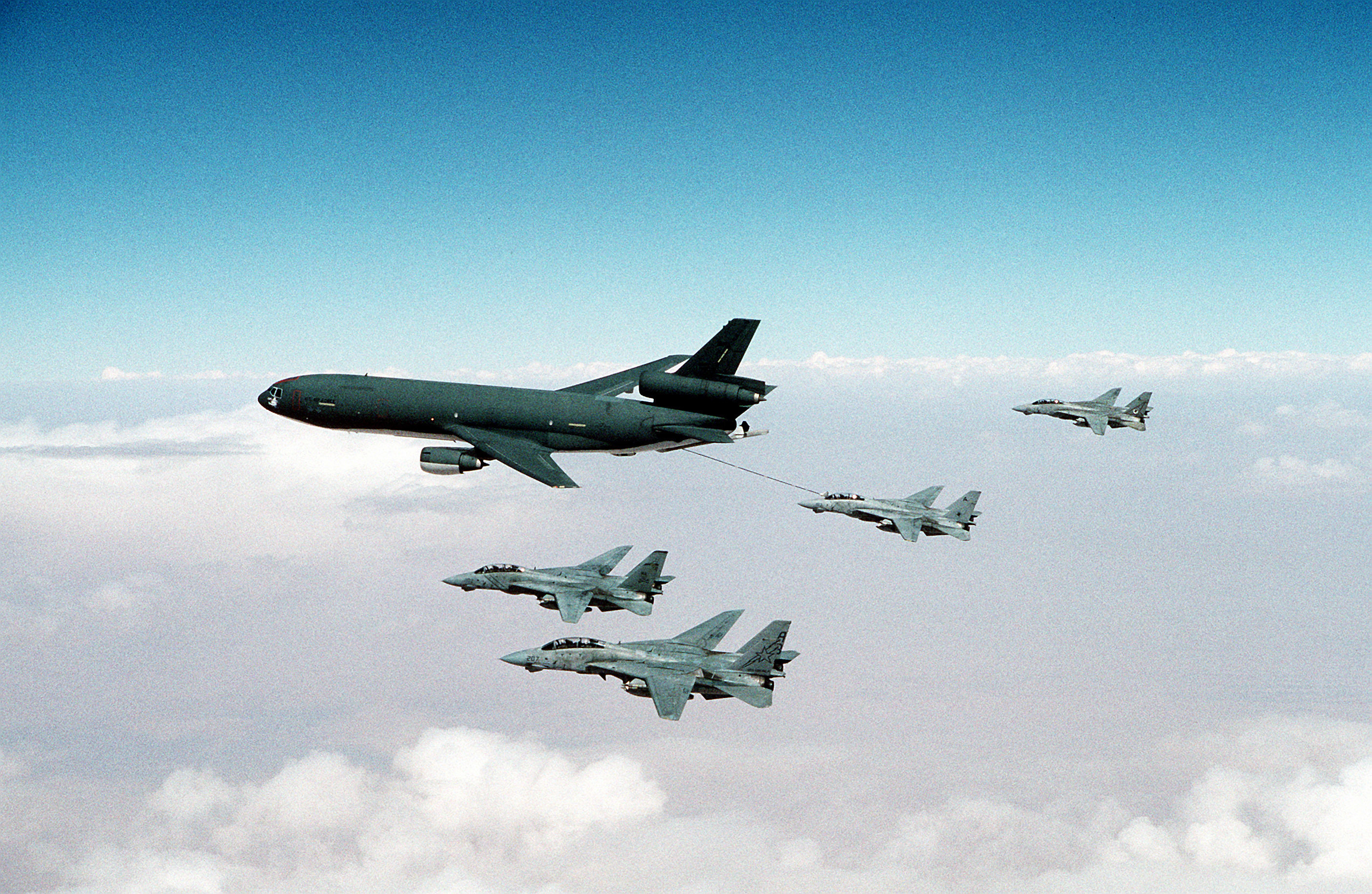 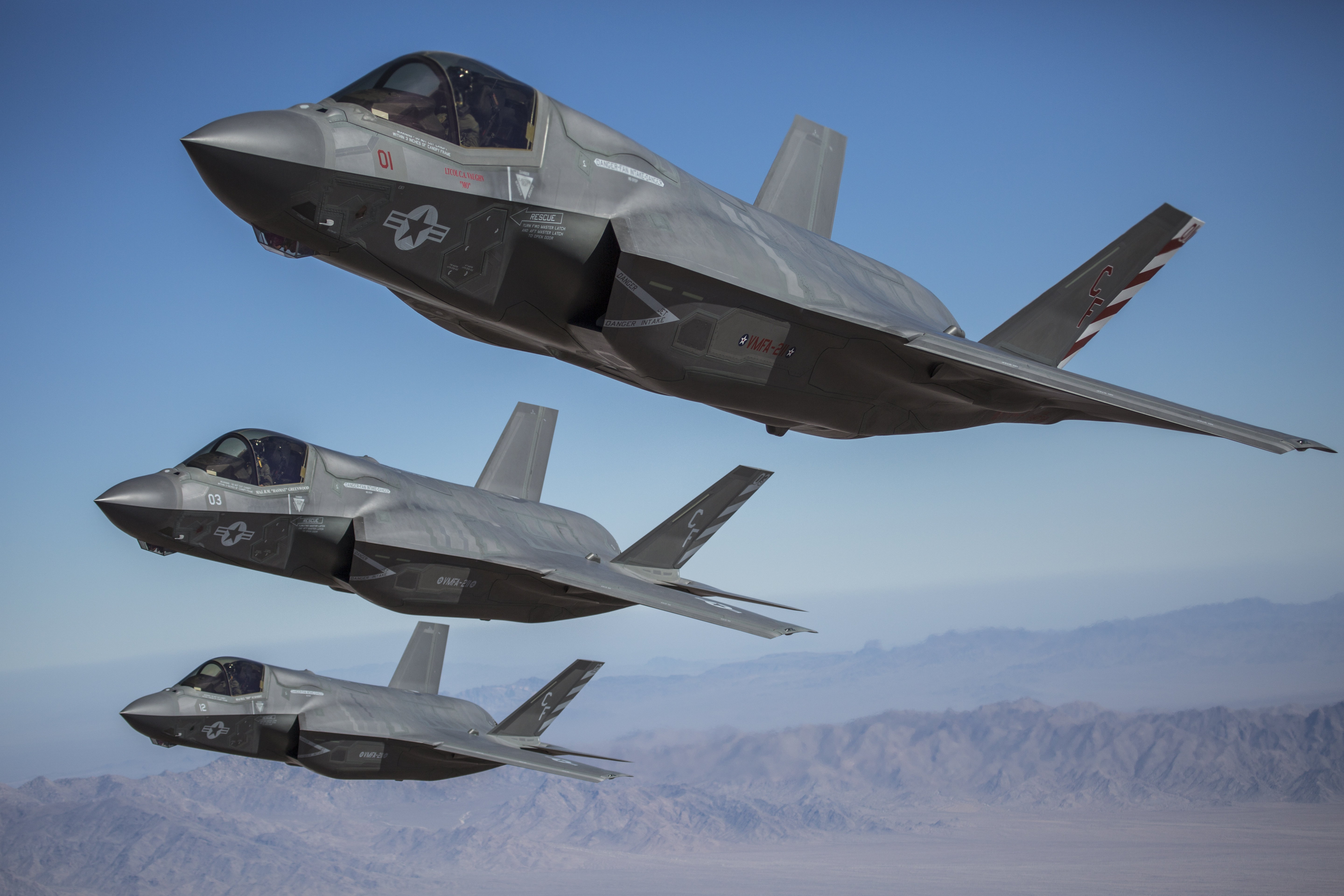 Designed in the 1960s to stop Soviet armour, the Harrier was the first fighter aircraft with the unique ability to hover. The aircraft scored over 20 kills without air-to-air loss in the Falklands campaign, and two generations of the Harrier served the RAF/RN for more than 40 years. 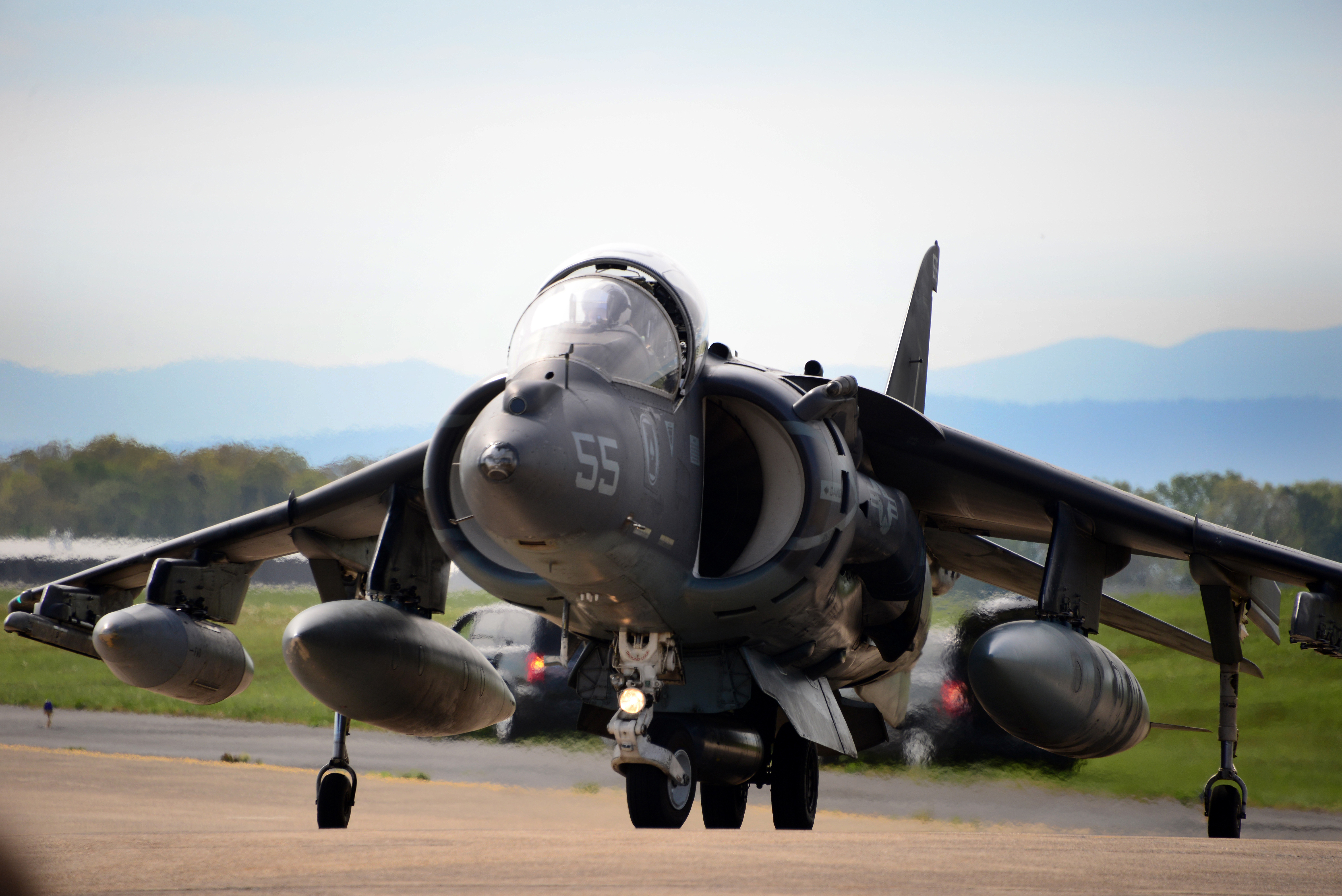 Known by its pilots as the ‘Viper’, the F-16 is one of the world’s most popular fighter aircraft. More than 4,600 have been delivered and today at least 28 nations fly the lightweight, multi-role jet. Despite first flying in 1974 the aircraft remains in production, with new orders signed as recently as August 2020. 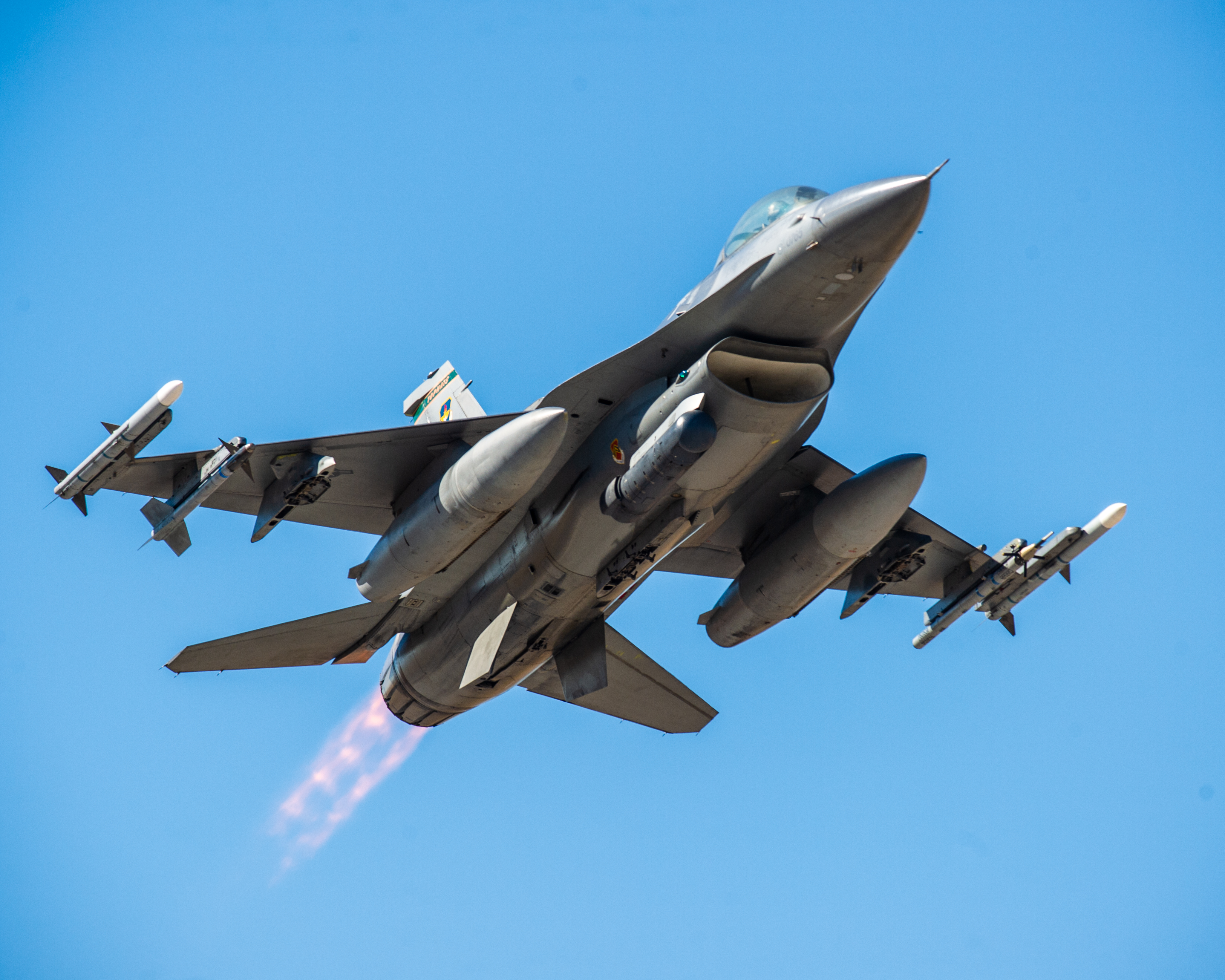 The SR-71 is the fastest and highest-flying operational air-breathing aircraft in history. It holds the absolute speed record and sustained altitude records of 2,193 mph and 85,069ft respectively. The Blackbird conducted reconnaissance flights over the Soviet Union and other areas of interest for 30 years, using its phenomenal speed to outrun over 800 surface-to-air missiles. 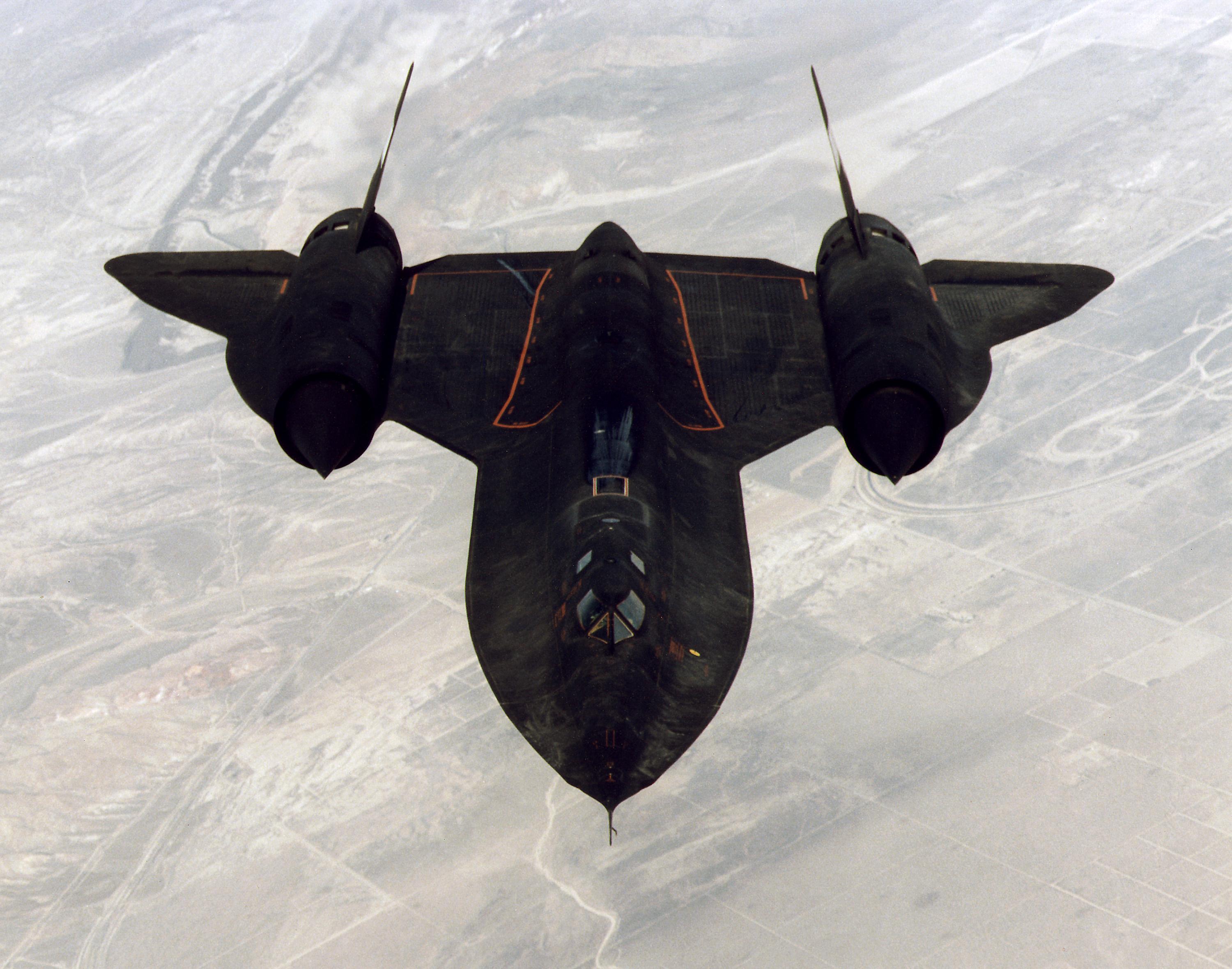 The world’s first fifth-generation fighter aircraft, the F-22 Raptor combines stealth with super manoeuvrability. To ensure the Raptor stays hidden from radar, weapons are carried in internal bays and thrust-vectoring exhaust nozzles give it the edge in a dogfight. The US originally planned to build over 700 aircraft but budget costs reduced this figure to just 187. 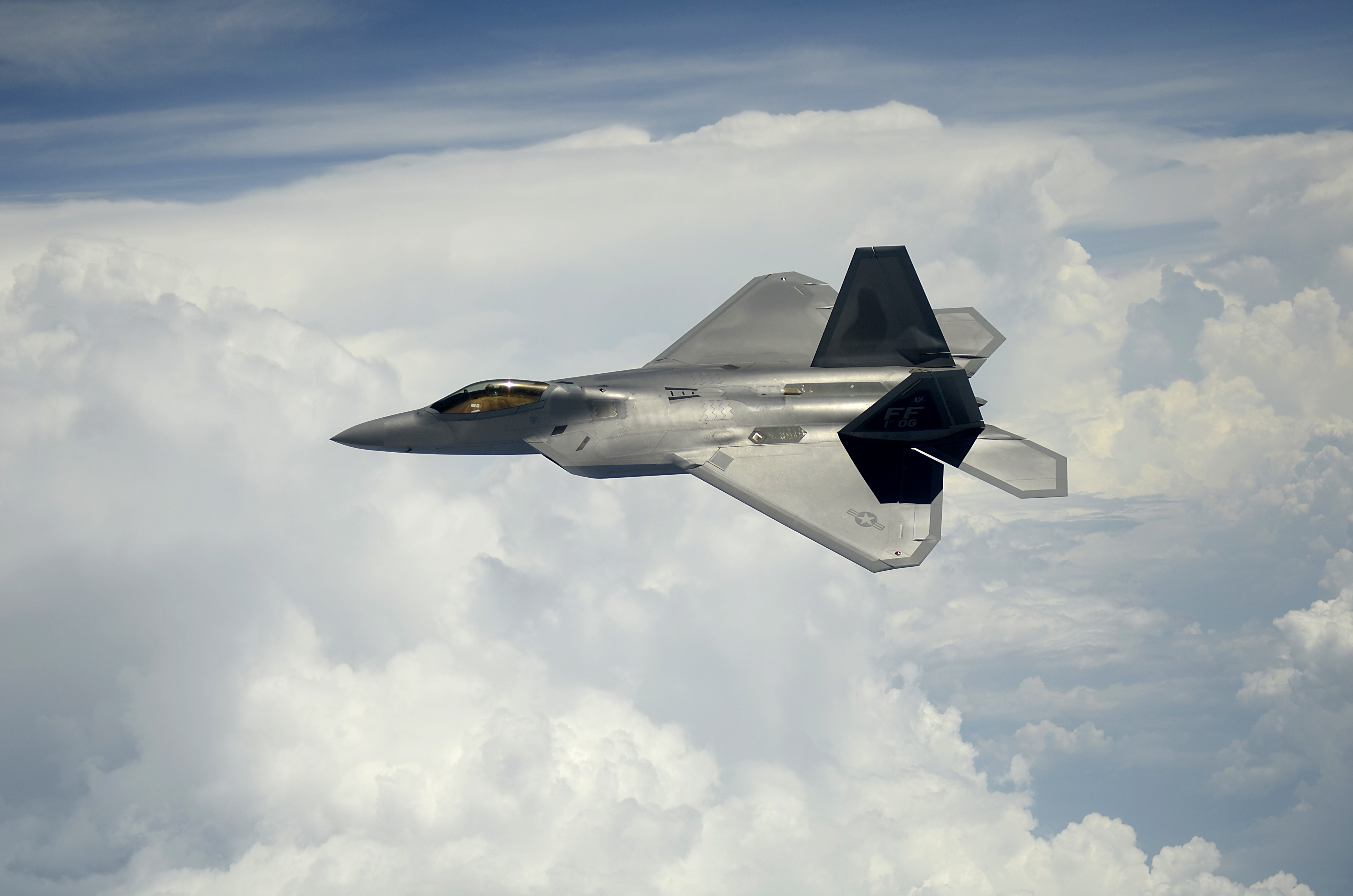 Small and nimble, the Gnat F.1 was a subsonic fighter aircraft exported to Finland, Yugoslavia and India. Despite being designed in the UK, the Gnat was never used a fighter by the RAF, although a version saw service as a successful trainer. The Gnat was famously used by the Yellow Jacks and then the Red Arrows display teams.

Developed in the 1960s for the Soviet Air Forces, the L-39 is one of the most widely used jet trainers and light attack aircraft in the world. Nearly 3,000 have been built and delivered to former Eastern Bloc and Middle Eastern countries. Many now fly in public hands in a number of roles, from air racing to aggressor training.

The second generation of the Hornet, the ‘Rhino’ features updated avionics, more powerful engines and enhanced lethality. Serving as the backbone of the US Navy’s strike force, the Block 3 version will sport conformal fuel tanks, an AESA (Active Electronically Scanned Array) radar and a weapons carriage pod designed to reduce radar cross signature. 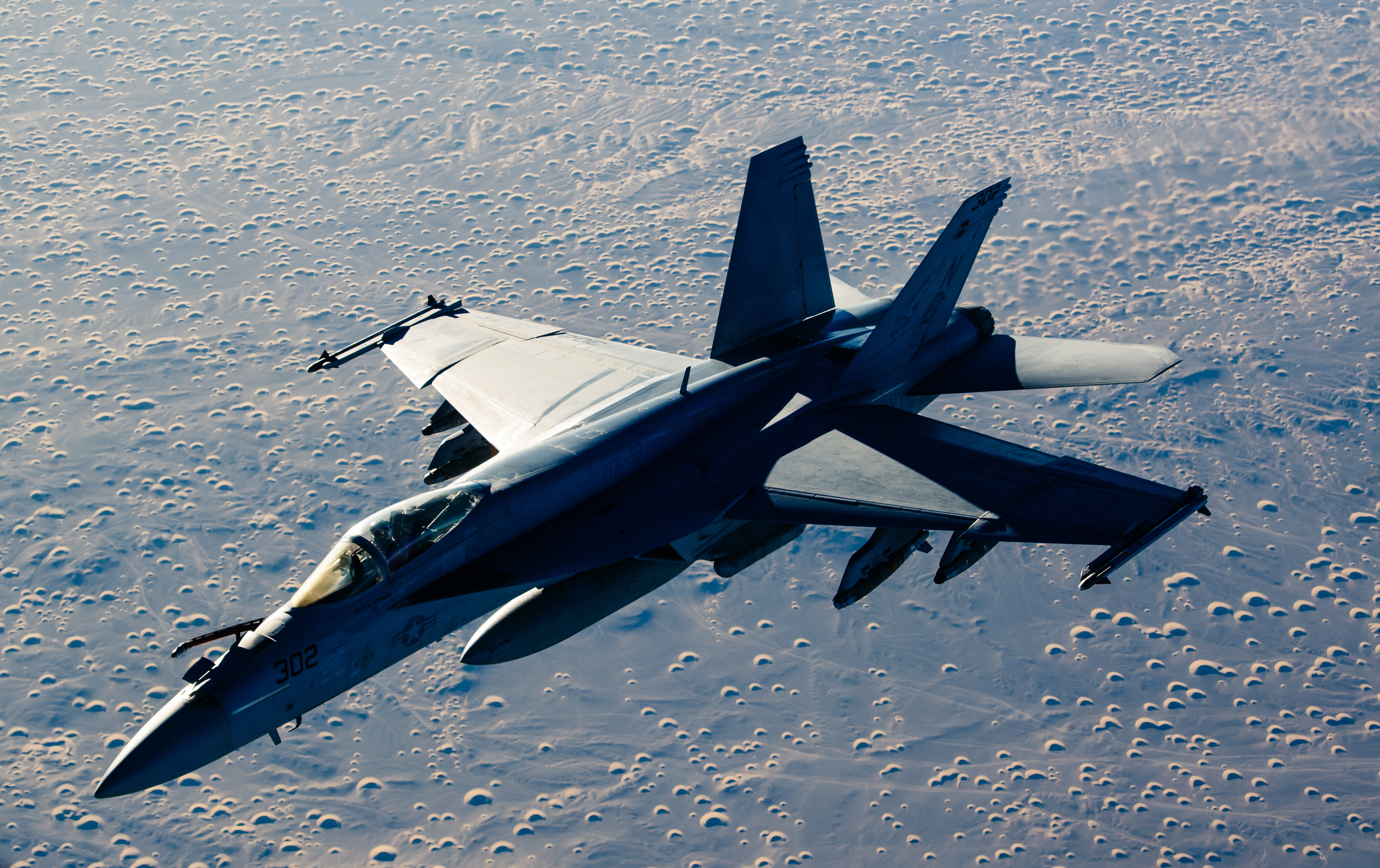 With a radar cross-section similar to that of a bumble-bee, the B-2 is the king of stealth. Designed to deliver a nuclear strike undetected, each $2.1 billion aircraft can carry 16 nuclear weapons or as many as 80 conventional 500lb JDAMs. Based at Whiteman AFB in Missouri, B-2s regularly undertake ultra-long-range missions that often last in excess of 24 hours.