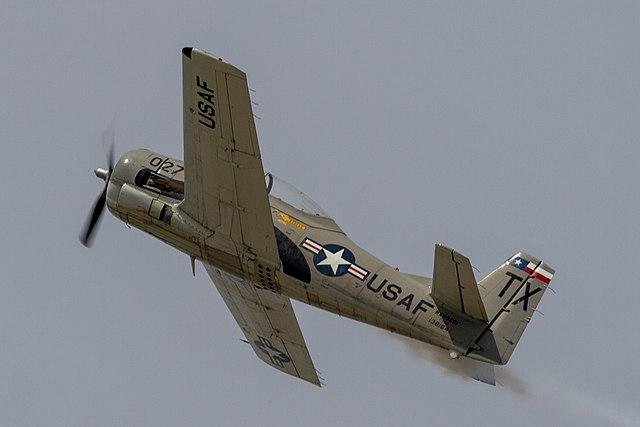 The T-28 had the look, feel, sound, and power of early World War II fighters, something the Navy desired it to have when it entered training service mid-century. The aircraft was an ideal trainer in both its power and predictability, although it lacked in other areas as it was not pressurized and lacked ejection seats.

There were two naval variants, the T-28B, of which 489 were produced, and the T-28C (equipped with arresting gear for carrier training, of which 299 were made. The prop on the T-28C described an arc nine inches shorter than the T-28B and was flat on the ends of the blades. Together with the tailhook, the aircraft could be readily distinguished apart from the T-28B. 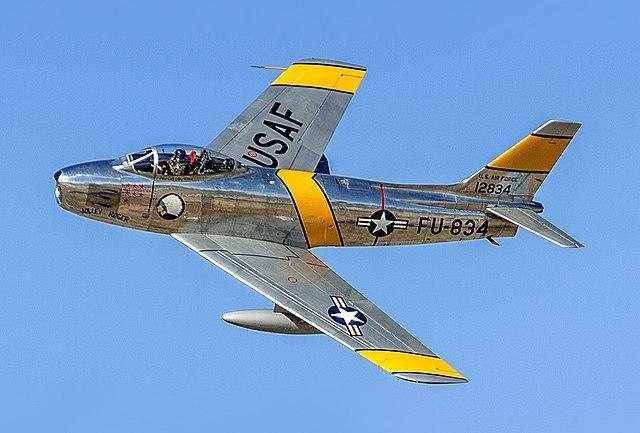