In early 1952, preparations were well advanced for an audacious Cold War operation, as Sqn Ldr John Crampton and his colleagues from the RAF Special Duty Flight got ready to fly their US-loaned North American RB-45Cs on deep penetration missions over the Soviet Union. Highly secret at the time, Operation ‘Jiu Jitsu’ can today be seen as the start of a new period in aerial reconnaissance 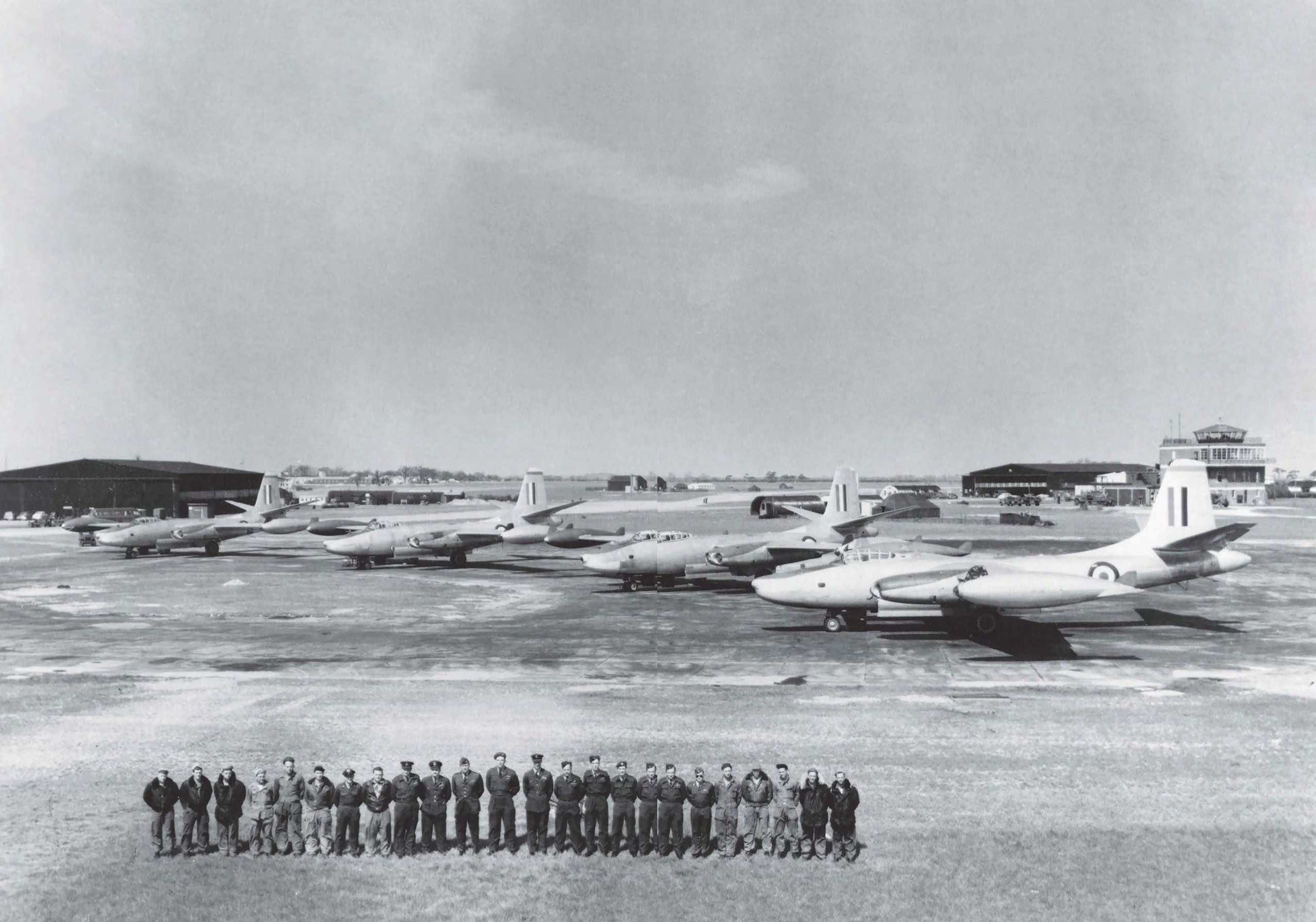 Three years after the detonation of the Soviet Union’s first atomic bomb in August 1949, US Air Force Strategic Air Command and RAF Bomber Command were fearful of a pre-emptive nuclear strike. Both wanted detailed target intelligence on the likely locations from which a Soviet nuclear offensive might be launched. The British priority was identifying Russian bomber bases, as these posed the most immediate threat to the United Kingdom. Also, it would be British airfields from which SAC was to mount any nuclear offensive against the USSR.