In 2019, the famous Navy Fighter Weapons School (NFWS) — better-known as TOPGUN — celebrates its 50th anniversary. This supplement details some of its history and how it remains a worldrenowned center of excellence for naval aviation. 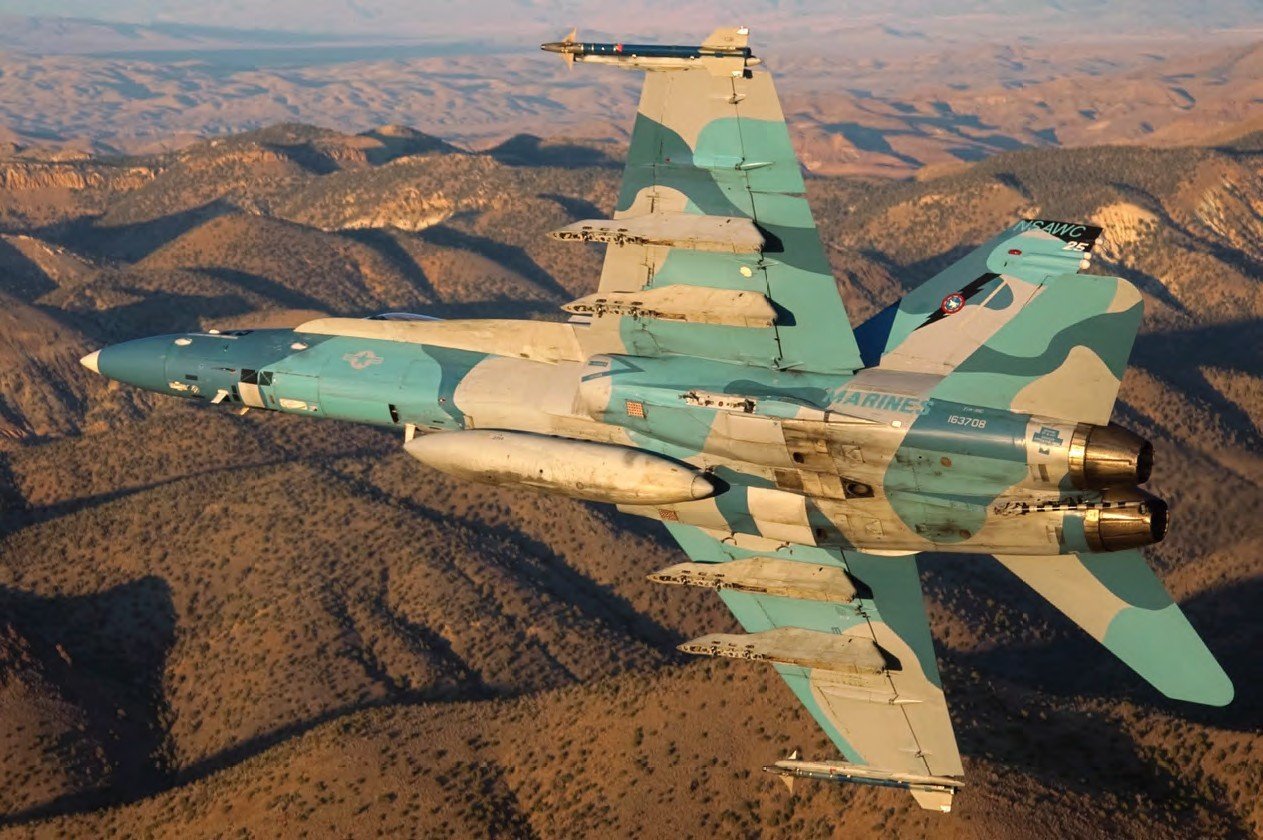 An F/A‑18C postures for a dogfight over the ranges near NAS Fallon. F/A-18Cs are important for dissimilar air combat training, especially now the type has been retired from navy fleet use. Ted Carlson/ Fotodynamics

THE NAVY FIGHTER Weapons School (NFWS) is now a department within the Naval Aviation Warfighting Development Center (NAWDC, pronounced ‘nor-dick’) at NAS Fallon, Nevada. Better-known as TOPGUN, the school was the brainchild of a group of inspirational aviators who sought a way to remedy the navy’s poor kill ratios in the Vietnam War. Previous kill ratios — the number of enemy aircraft shot down by US aircraft versus the number of US aircraft lost to enemy aircraft — were up around 12:1 in favor of US fighters. In Vietnam, US F-4 Phantom IIs took a pasting at the hands of the MiG-17s, MiG-19, and MiG-21s of the North Vietnamese Air Force. From 1965 through late 1968, when Operation ‘Rolling Thunder’ came to an end, the navy kill ratio was down at just 3.7:1.