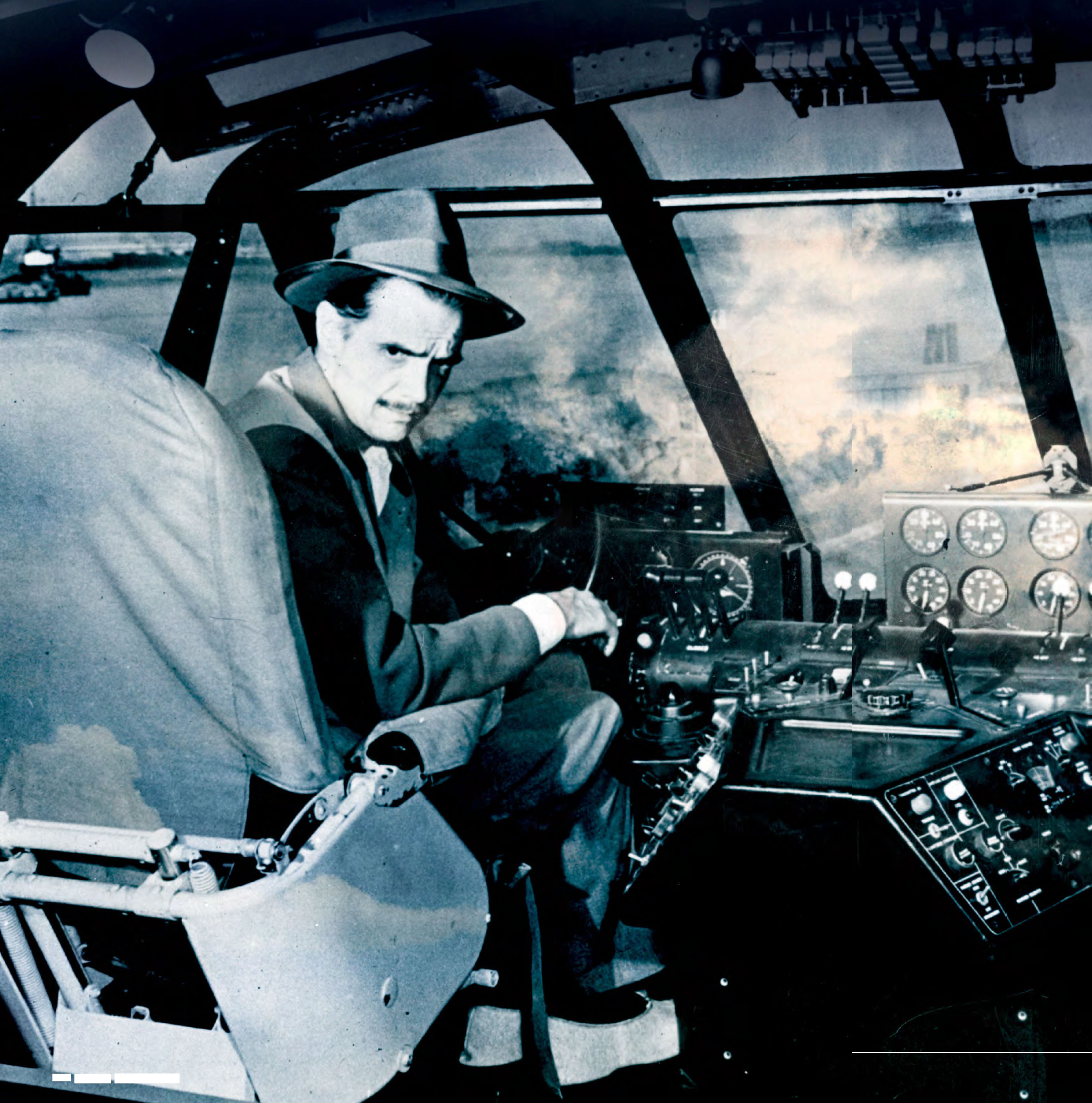 Howard Hughes makes final preparations for what was the first and only flight of the H-4 Hercules on November 2, 1947. Note his hallmark white tennis shoes.
ALL KEY COLLECTION UNLESS STATED

When Howard Robard Hughes Jr was a child, it wasn’t apparent he was destined for greatness.

Born sometime in late 1905 in Houston, Texas, it was said he was very timid, unsociable and indifferent as a child. Like many of that era, there is no official birth certificate.