COMBAT EDGE // FIND US ON 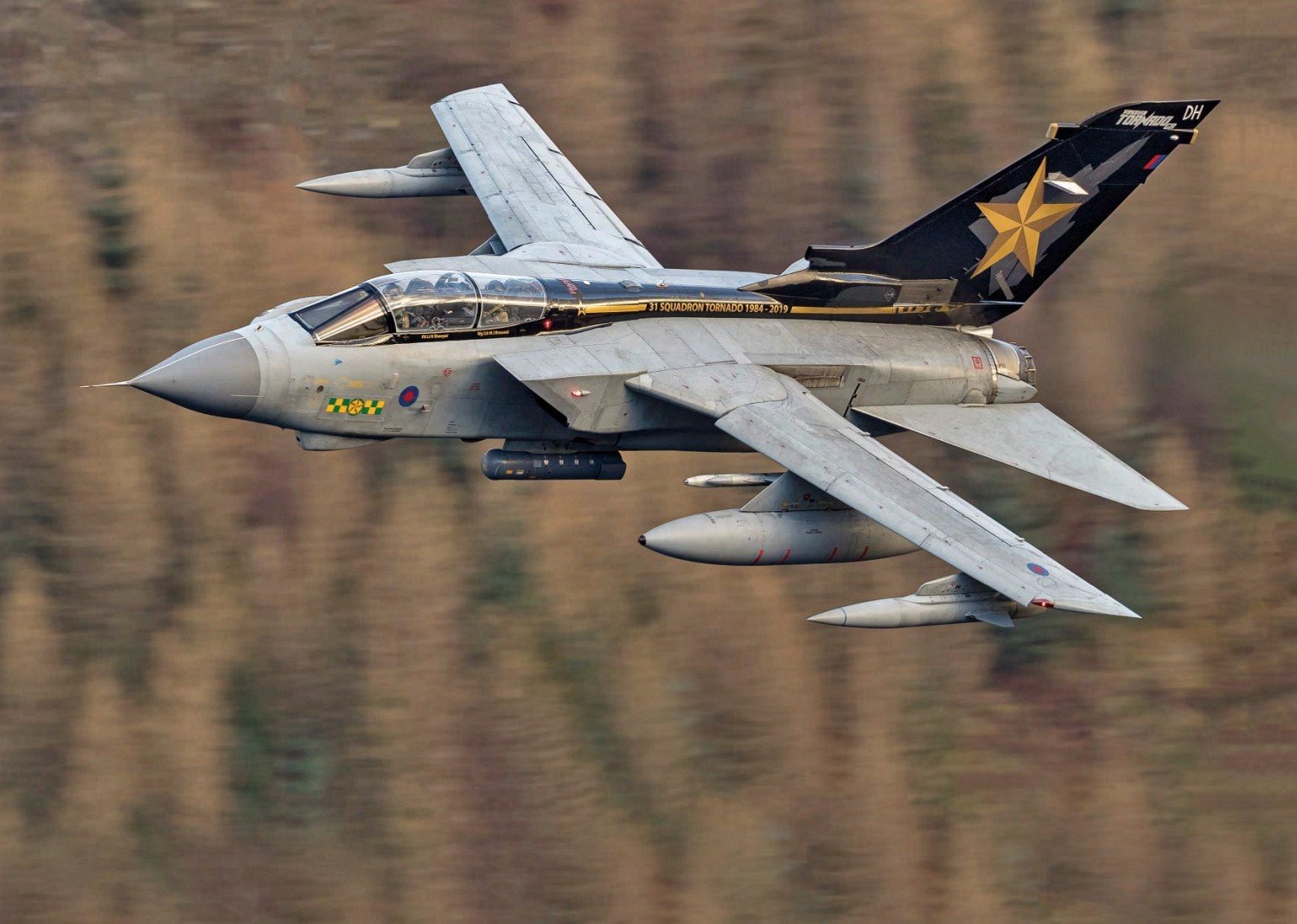 Probably the last ever low-level training sortie by an RAF Tornado GR4, once a regular sight in remote training areas. Seen in the Lake District in January, No 31 Squadron’s flagship aircraft serial ZD716/DH makes a final foray through the valleys.
Adrian Almond

IT’S A PHRASE that we seem to be using all too often these days — end of an era. When it comes to the Royal Air Force Tornado GR it’s being used once again. In March, the RAF will retire its last Tornado GR4s after an incredible 37 years of front-line service. No IX (Bomber) Squadron will trade its last Tornados for Tranche 1 Typhoons, which will assume air defense and ‘red air’ aggressor duties at RAF Lossiemouth.