Toronto Lancaster heading for BC? 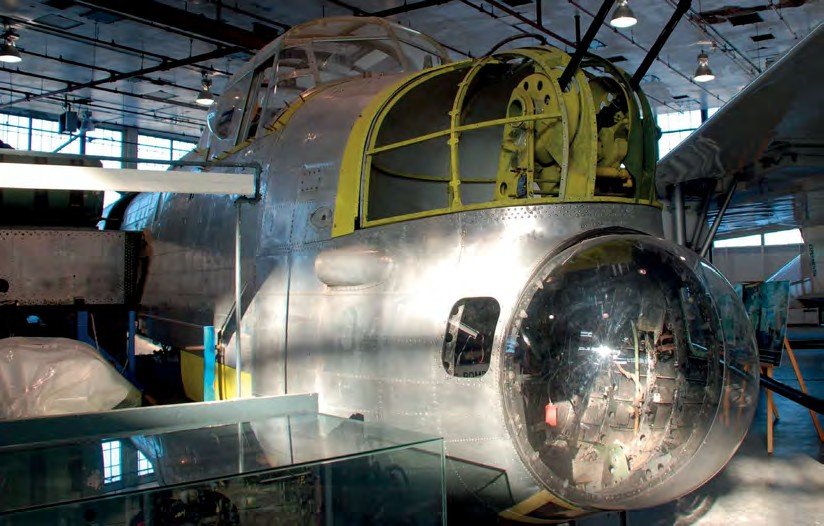 In Toronto on 16 March, the general manager of economic development and culture recommended that the city council approve the deaccessioning of the City of Toronto’s Avro Lancaster X, FM104, from its historical collection, and permit its transfer to the British Columbia Aviation Museum located in Sidney, British Columbia for continued restoration and public display.

Due to a lack of capacity to store the Lancaster on Toronto City property, the bomber is stored at Edenvale Airport, 80 miles north-west of Toronto, and incurring annual storage costs of around $25,000. All costs associated with the transfer and restoration of the Lancaster will be borne by the British Columbia Aviation Museum (BCAM).

Should negotiations to move FM104 to the BCAM fail, Toronto City Council will approve the transfer of the Lancaster to the Edenvale Aviation Heritage Foundation for continued restoration and display, on condition that should the foundation decide to deaccession the Lancaster it must keep FM104 in the public domain by offering it by donation to the City of Toronto in the first instance, then to an appropriate Canadian museum.

Lancaster X FM104 was built in Malton in 1944 and shipped to the UK in early in 1945 for use by the Royal Canadian Air Force (RCAF), but it never saw see active service in Europe. After returning to Canada the RCAF used FM104 for maritime patrol and search and rescue duties. It was retired in 1964, donated to the City of Toronto, and mounted on a plinth in Coronation Park during 1965. The plinth mounting undermined the airframe’s structural integrity, and the degree of exposure to lakefront weather and vandalism prompted the city to remove FM104 in 1999 and loan it to the Toronto Air Museum (TAM). The loan would be a trial for TAM’s (later known as the Canadian Air and Space Museum) eventual ownership of the aircraft once it had become “fully established and successful.”

The Lancaster was moved to the museum site in what was the original de Havilland Canada factory at Downsview, Toronto, but, sadly, the owners of the building, the Crown Corporation, PDP (Downsview Park) evicted all tenants in 2011, with the intention of levelling the oldest aircraft factory building in Canada in order to build a new ice rink and sports centre.