The US Air Force marked 30 years of the F-15E Strike Eagle in December 2016 and this small community has proven its worth time and time again. 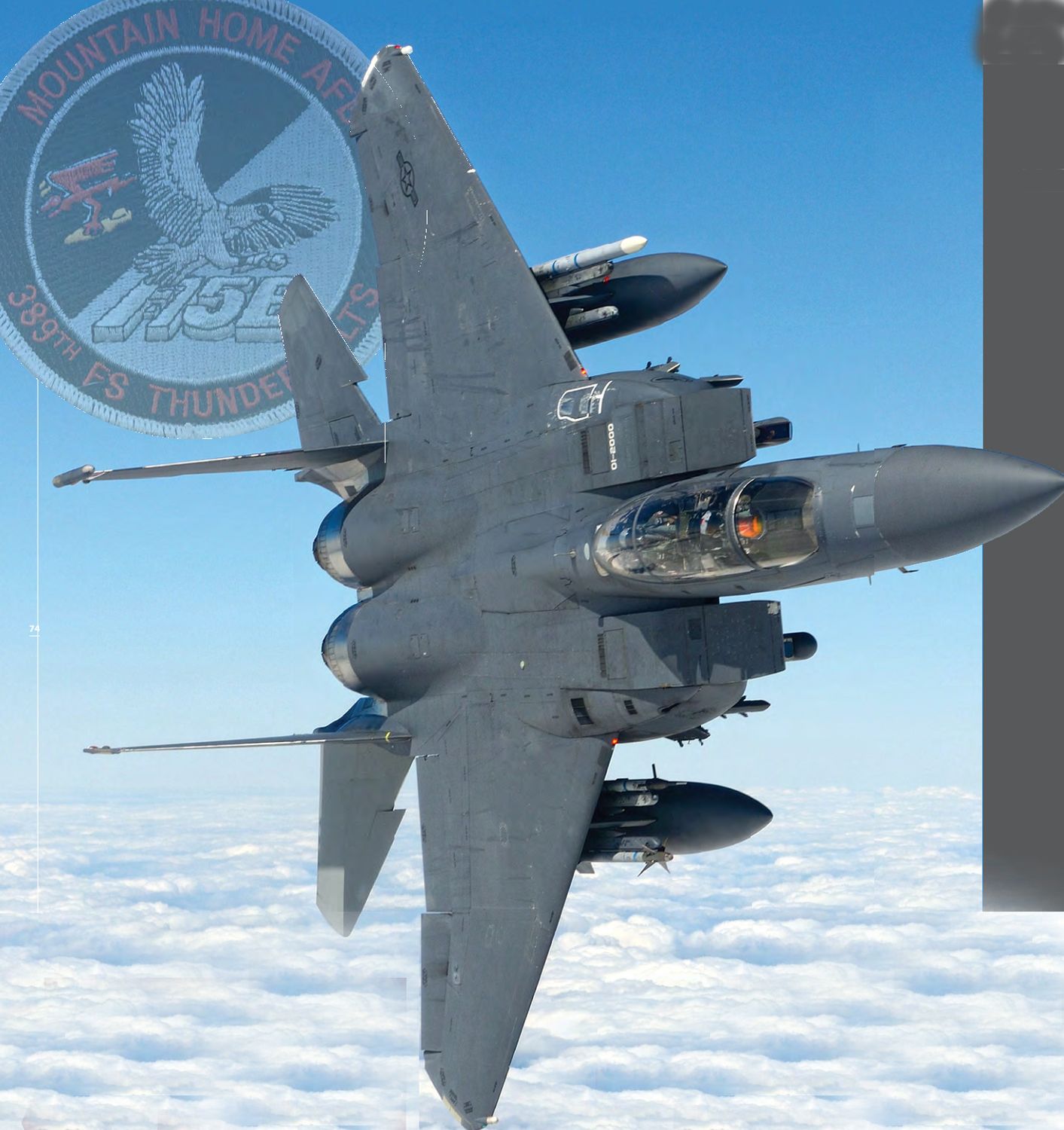 THIS JUNE, US Special Operations teams working alongside antiregime forces near at- Tanf in Syria came under fire from Iranian-built Shahed 129 drones operated by Syrian government forces. F-15E Strike Eagles in the area shot down two of the drones, on June 8 and June 20 — probably with the jet’s 20mm Vulcan cannon — the type’s second and third air-to-air ‘kills’ after a somewhat luckier GBU-10 hit on an airborne Iraqi Mil Mi-25 on February 14, 1991.