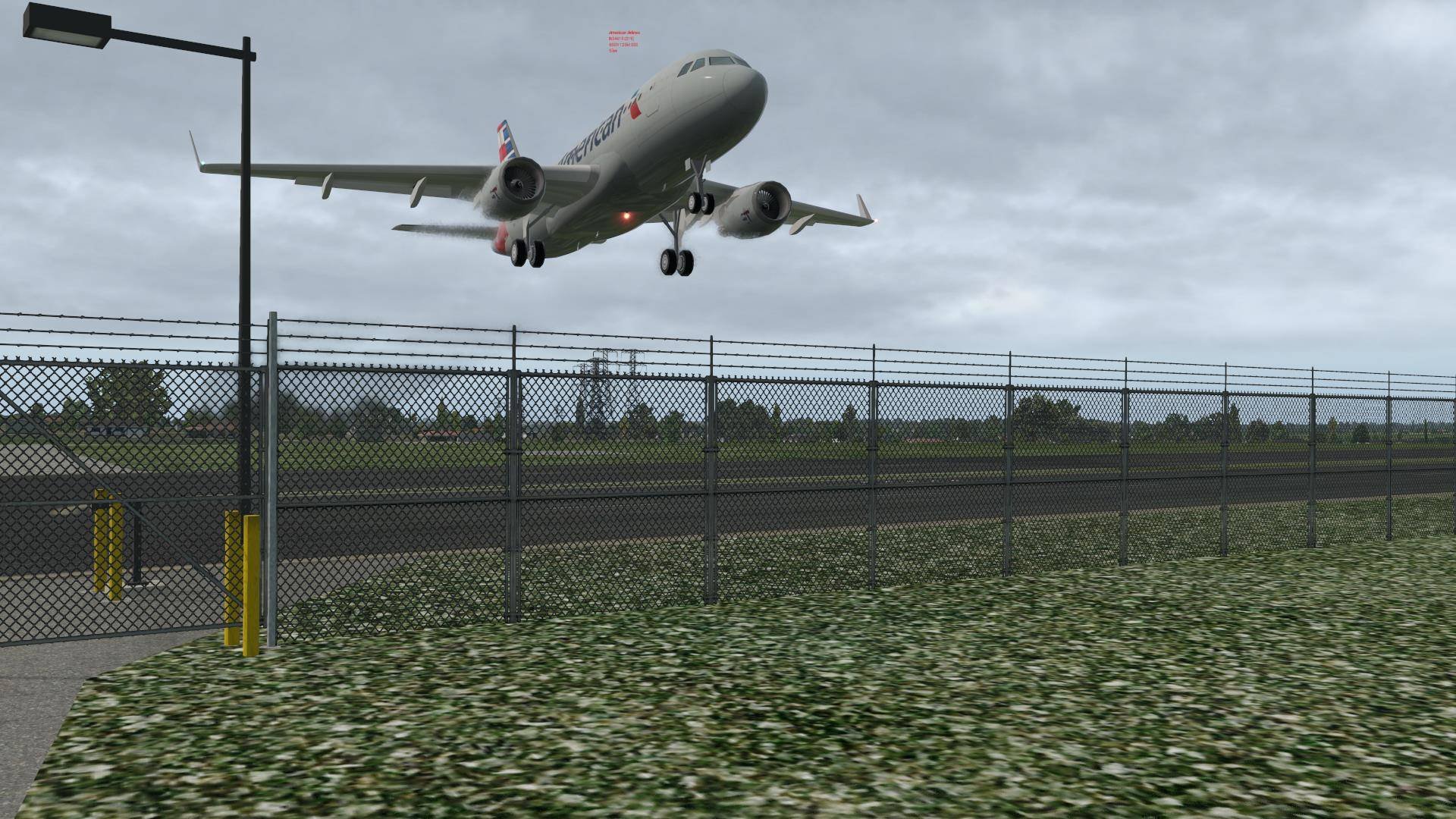 Just Flight has announced the Windows version of Traffic Global for X-Plane 11 is now available.

More than 65 aircraft types and over 860 liveries cover most of the world’s airlines. In total, 600,000 flights are included by default along with 3,000 global airports with complex, multi-point, daily flight schedules. It is compatible with all third-party airports and new liveries can be easily added without requiring any additional configuration.

Traffic Global is simple to install and ready to run ‘out the box’. Even with hundreds of AI aircraft on-screen, simulator performance is barely affected. The package loads in the background and is usually ready to go as soon as your flight starts.

The AI aircraft respond to your aircraft movement as you taxi around an airport and the software. Seven external views enable you to follow individual AI aircraft. Three new control windows are included: a radar display centred on your aircraft, a flight board which is switchable between all nearby airports and a flight plan display.