In the first of a two-part feature, Jamie Hunter visits No 29 Squadron at RAF Coningsby to learn how the Royal Air Force trains new Eurofighter Typhoon pilots 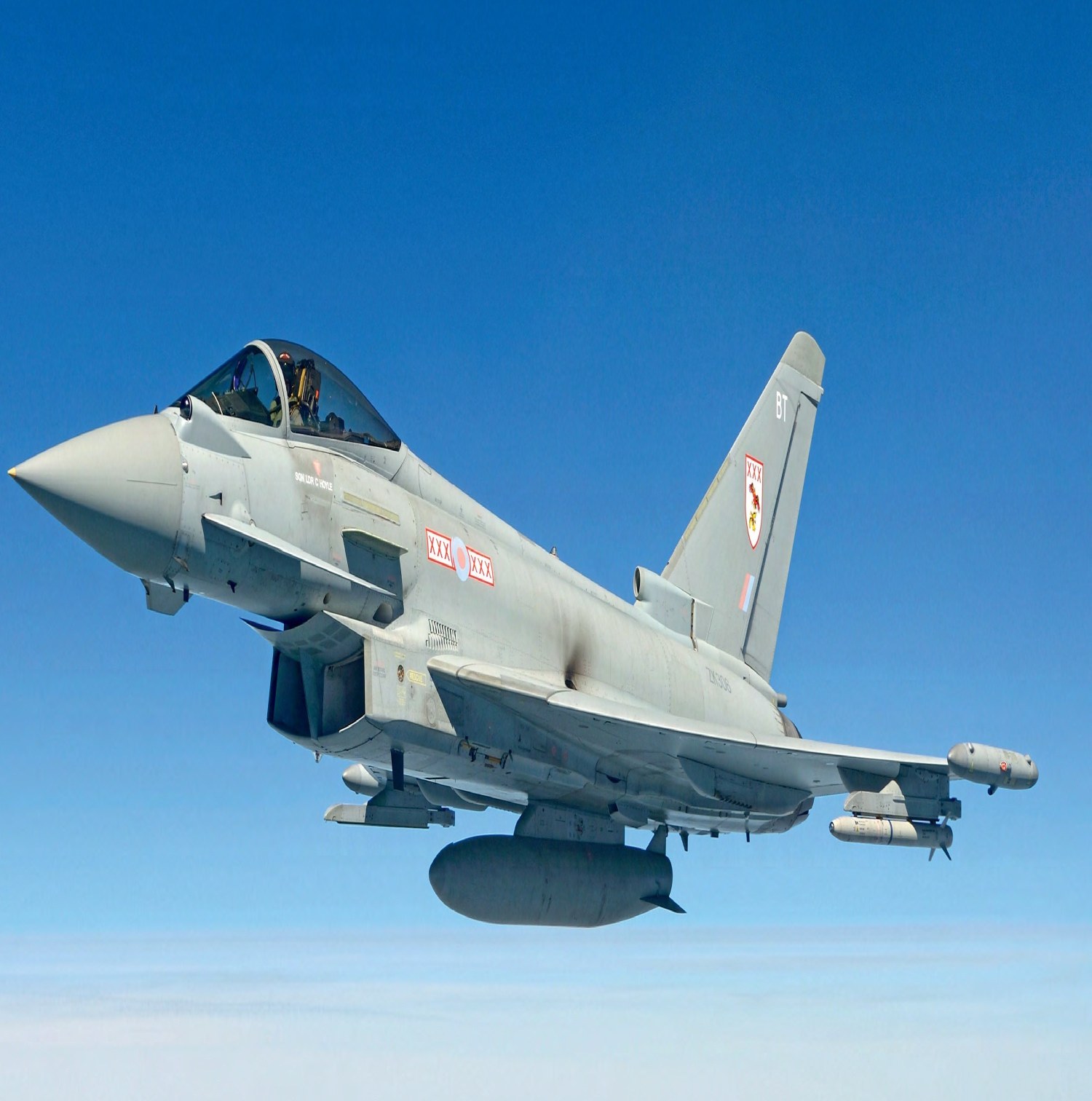 Although in the past the Typhoon OCU has mainly operated two-seat Typhoon ‘T-birds’, it now favours the single-seat ‘fighter’ FGR4. All photos Jamie Hunter 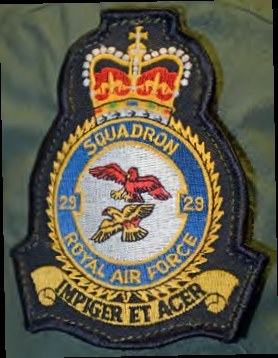 The prize – the cockpit of the Typhoon. The layout of the Hawk T2 cockpit is almost identical to the Typhoon, designed to smooth the transition between the two.

It’s a crisp December morning with surprisingly few clouds in the sky above the flat Lincolnshire countryside. Flt Lt Phil emerges into the chilly air from the operations control building at No 29 Squadron and briskly walks down the narrow path and out onto the vast concrete pan to his allocated Typhoon FGR4 on ‘the line’. Greeted by a suitably togged-up engineer braving the elements, this is a significant day for both. For the engineer, it’s a final checkout on the busy flight line, part of his training towards a frontline posting. For Phil, it’s his first solo flight in the Typhoon. With just an hour of live flying time in the RAF’s premier multi-role fighter under his belt, it’s time to bring together seven years of training.