Once John Travolta’s personal transport, Boeing 707-138B, N707JT, is being readied for a return to Australia. Chris Frame speaks to HARS’ president Bob De La Hunty to learn whether the jet will dash down under like grease lightning or if its arrival in Oz will be a work of (pulp) fiction 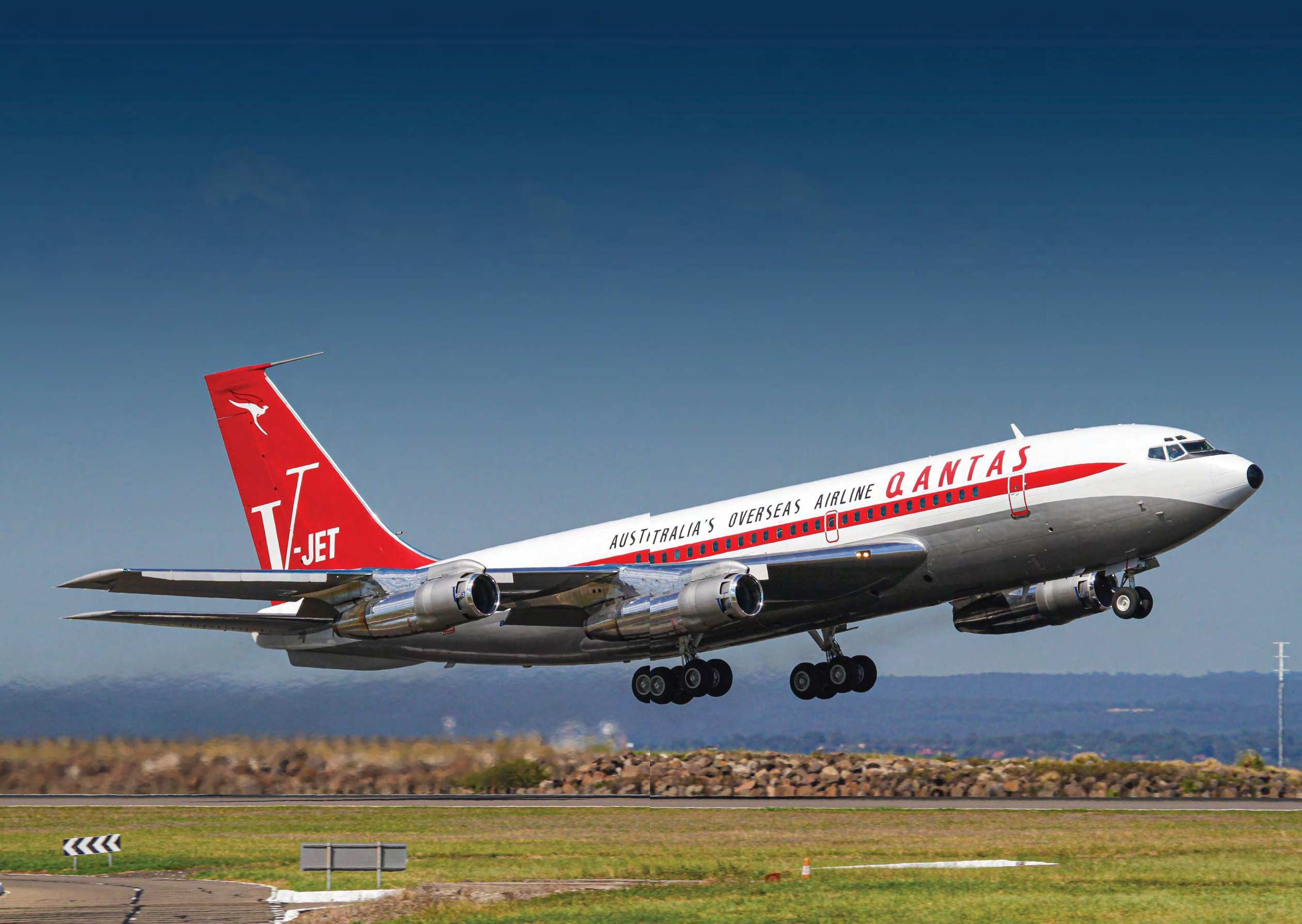 The Boeing 707 revolutionised air travel. When Pan Am inaugurated transatlantic jet flights on October 26, 1958, the world became a much smaller place. Embraced by airlines everywhere, the 707 became a cornerstone in the fleets of operators across the world.

While carriers in the USA were the first to receive the 707, Australia was not far behind. Qantas was an early adopter of the Boeing jet, being the first non-US airline to both order and receive the type. The Aussie flag carrier’s maiden example, VH-EBB (c/n 17697), arrived in Sydney on July 2, 1959. The quad jet wore a distinctive ‘V-Jet’ livery to commemorate the arrival of the jet age down under.