France’s first foray into manufacturing jet airliners, the Sud Aviation SE.210 Caravelle, may not have been a resounding commercial success, but that didn’t stop it from blazing a trail in the aviation world, as Stephen Skinner details 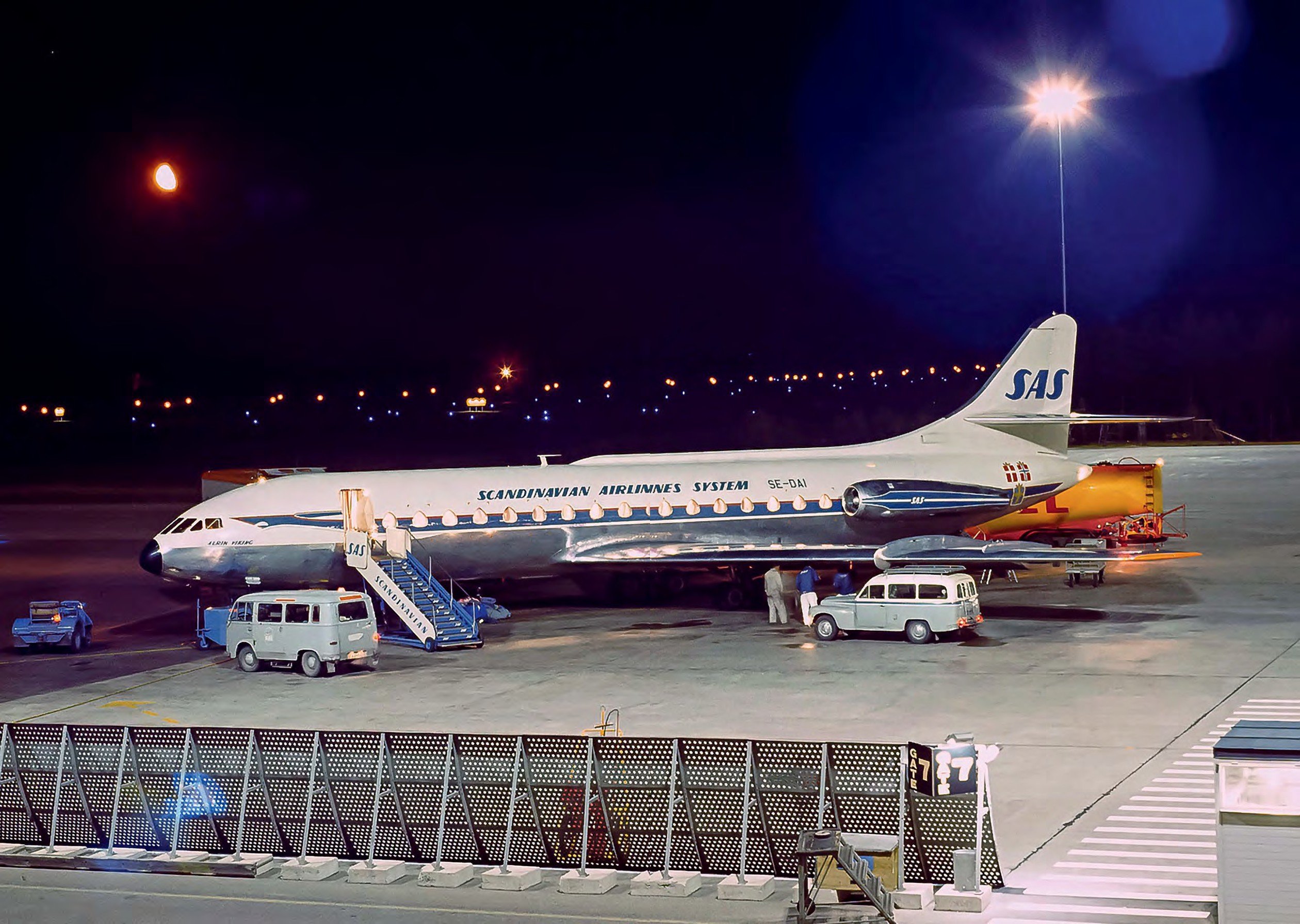 The Caravelle established the French aircraft industry as a major force in airliner manufacturing. It was France’s first turbine-powered production aircraft and the first jet-powered short- to medium-haul airliner. The jet’s strong performance sparked collaboration between its manufacturer and other European aviation industries – first on Concorde and then with Airbus, now one of the two predominant airliner manufacturers in the world.