Daniel Johnston heads to the Caribbean in the pursuit of an increasingly rare classic British airliner, the iconic if ungainly Britten-Norman Trislander. 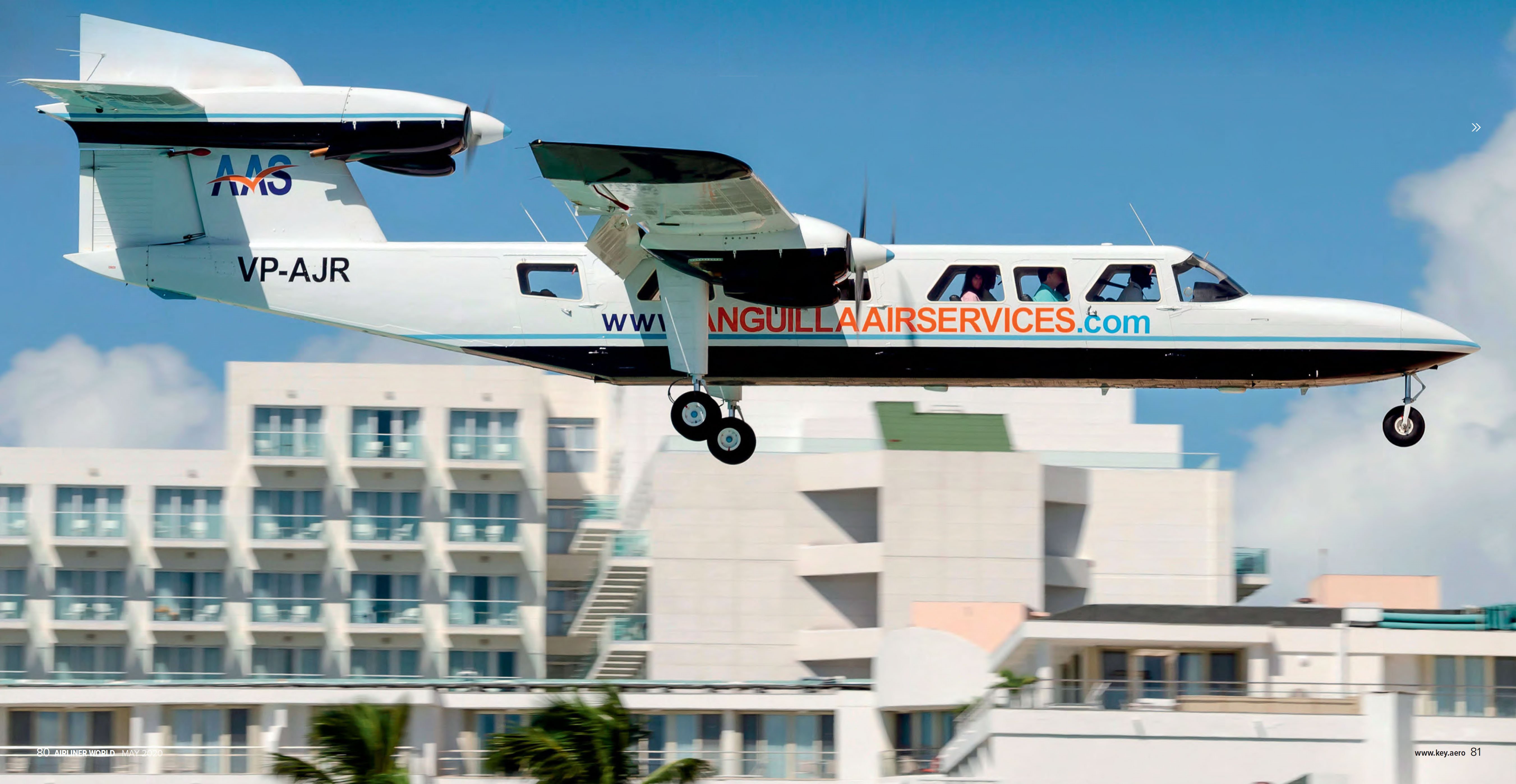 Anguilla has a population of 15,000 residents over 35sq miles.
ALL IMAGES AUTHOR UNLESS STATED

With only 73 produced during its 12-year production run and an estimated five airworthy examples still in use, the Britten-Norman BN-2 Mk III Trislander is one of the most elusive British-made airliners in the world. One of only three carriers still operating the trimotor commercially, Anguilla Air Services (AAS) was launched in 2005.