The first Yak-1Bs arrived at Ivanovo in January 1943. Note the winter camouflage. 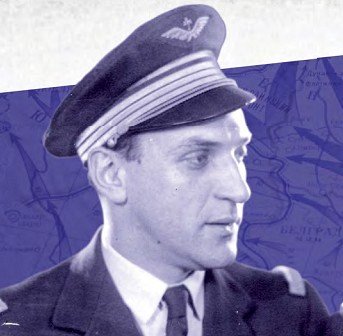 Cne Alfred Mirlesse supervised all the negotiations with the Soviets. ALL VIA MANY SOUFFAN

With the words “Free France must fight on all fronts” General Charles de Gaulle expressed the solidarity of his people with the vast population of the Soviet Union. This commitment came in the wake of the German invasion of the USSR on June 22, 1941.