In 2014 the RAF retired its fleet of Lockheed TriStar tanker-transports and 216 Sqn was busy right up to the end of operations. Dr Kevin Wright talked with Wg Cdr Peter Morgan, the TriStar’s squadron’s last commanding officer 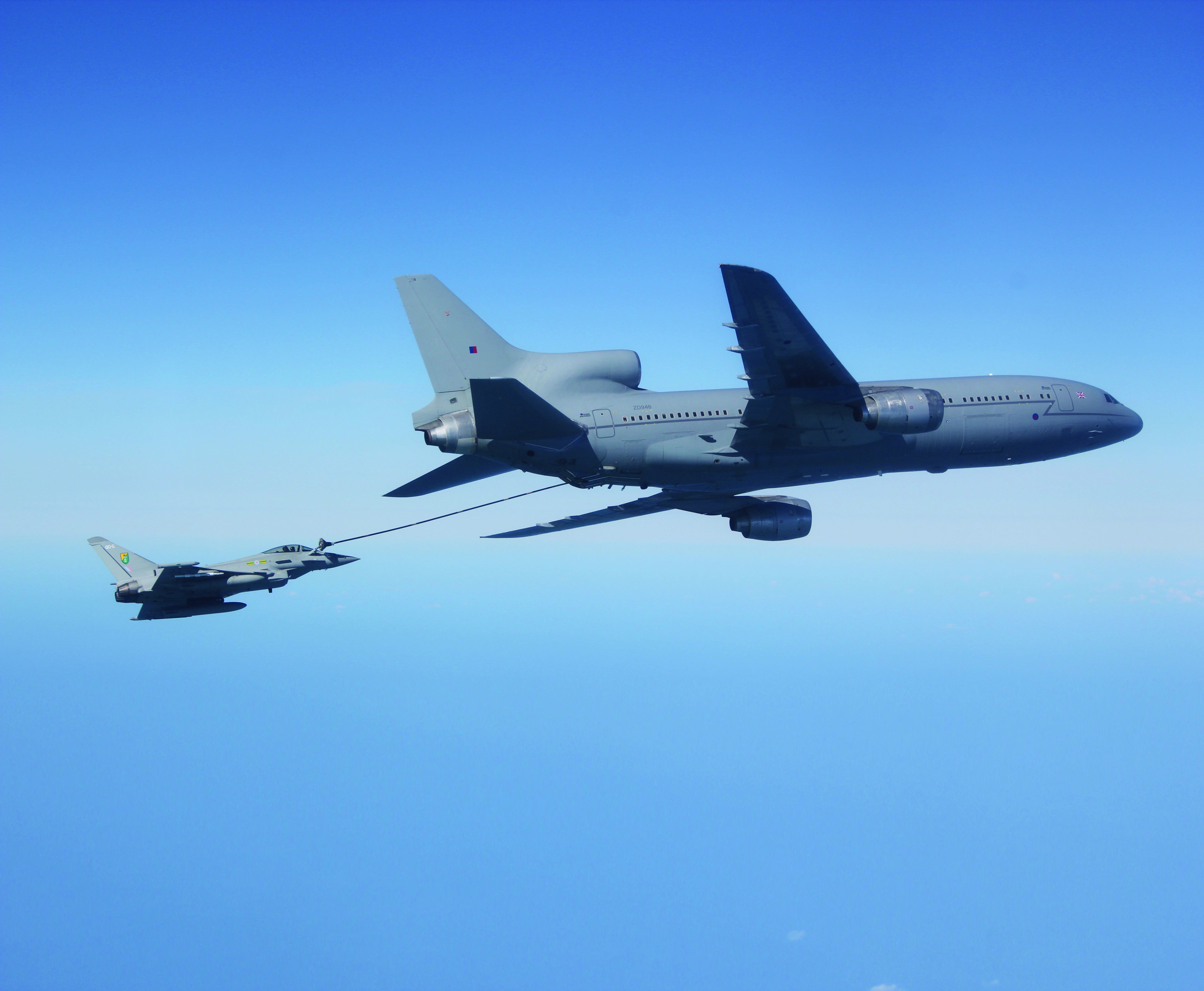 In the wake of the Falklands War, the high utilisation of the Victor tanker fleet and the need to create an airbridge to the islands meant the RAF required additional tanker capacity. The Ministry of Defence purchased six L-1011-500 TriStars from British Airways in December 1982 and three more from Pan American Airways in 1984. Extra underfloor fuel tanks were installed to increase fuel capacity from 211,203lb to 307,986lb.