The Hellenic Air Force Fighter Weapons School is designed to push the boundaries when it comes to Greek tactical aviation. It intends to bring the HAF fighter communities together, to learn the latest tactics, and help forge a well-honed fighting spearhead to the armed forces. 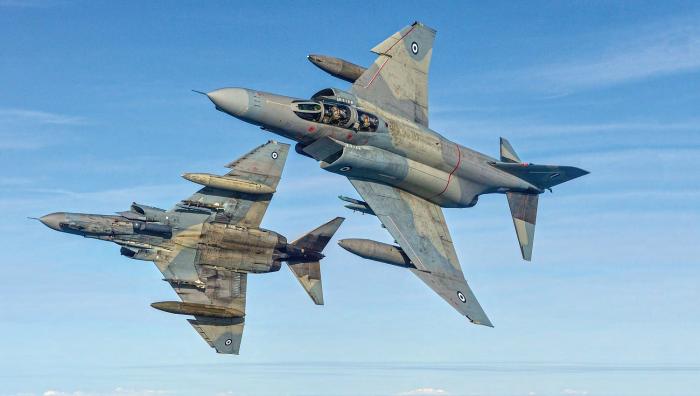 Still in service today, albeit in dwindling numbers, the advent of the F-4E was the catalyst for establishing the Fighter Weapons School.
Katsuhiko Tokunaga/DACT

IN THE MID-1970s, the Hellenic Air Force (HAF) faced the challenge of integrating and employing a new generation of fighter aircraft that were transforming the way the service did business. Tensions in the region were on the rise, and it prompted the higher ranks of the HAF to seek new ways to improve its combined capabilities.