With the Hong Kong Police stretched to breaking point, there has long been speculation that the Chinese communist regime may set the People’s Liberation Army loose on Hong Kong streets to restore law and order. Gordon Arthur examines the forces of the Hong Kong Garrison. 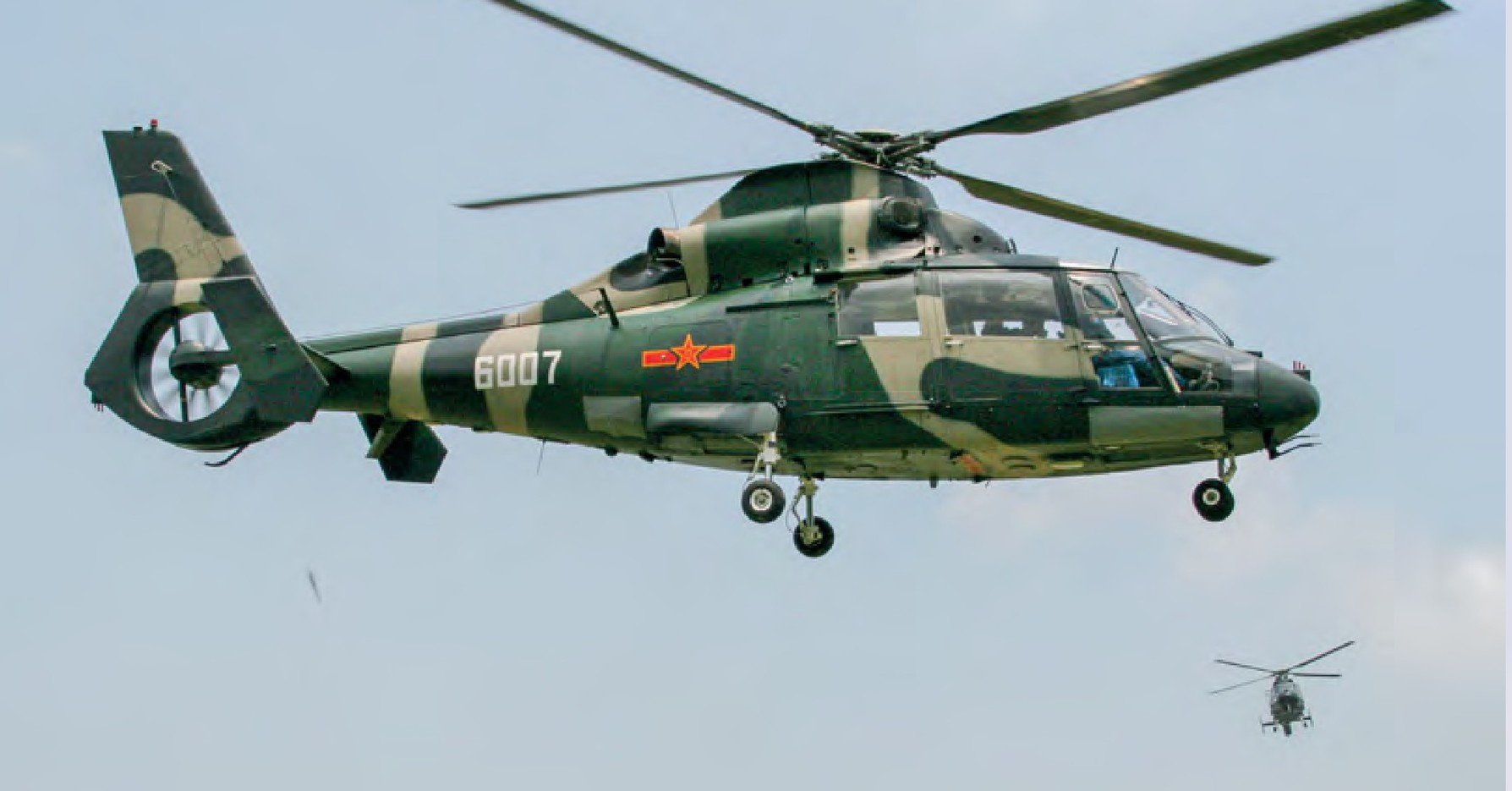 A pair of Z-9B helicopters participates in a counterterrorism training scenario at Shek Kong air base, which is situated in northern Hong Kong not far from the border with mainland China.

Hong Kong has been in disarray since the government ill-advisedly tried to pass a criminal-extradition bill that would have allowed the handover of citizens to mainland China. Hundreds of thousands, perhaps up to two million, Hong Kong residents took to the streets last June to express their frustration with the territory’s Beijing-appointed leadership, and protests have subsequently become increasingly violent.