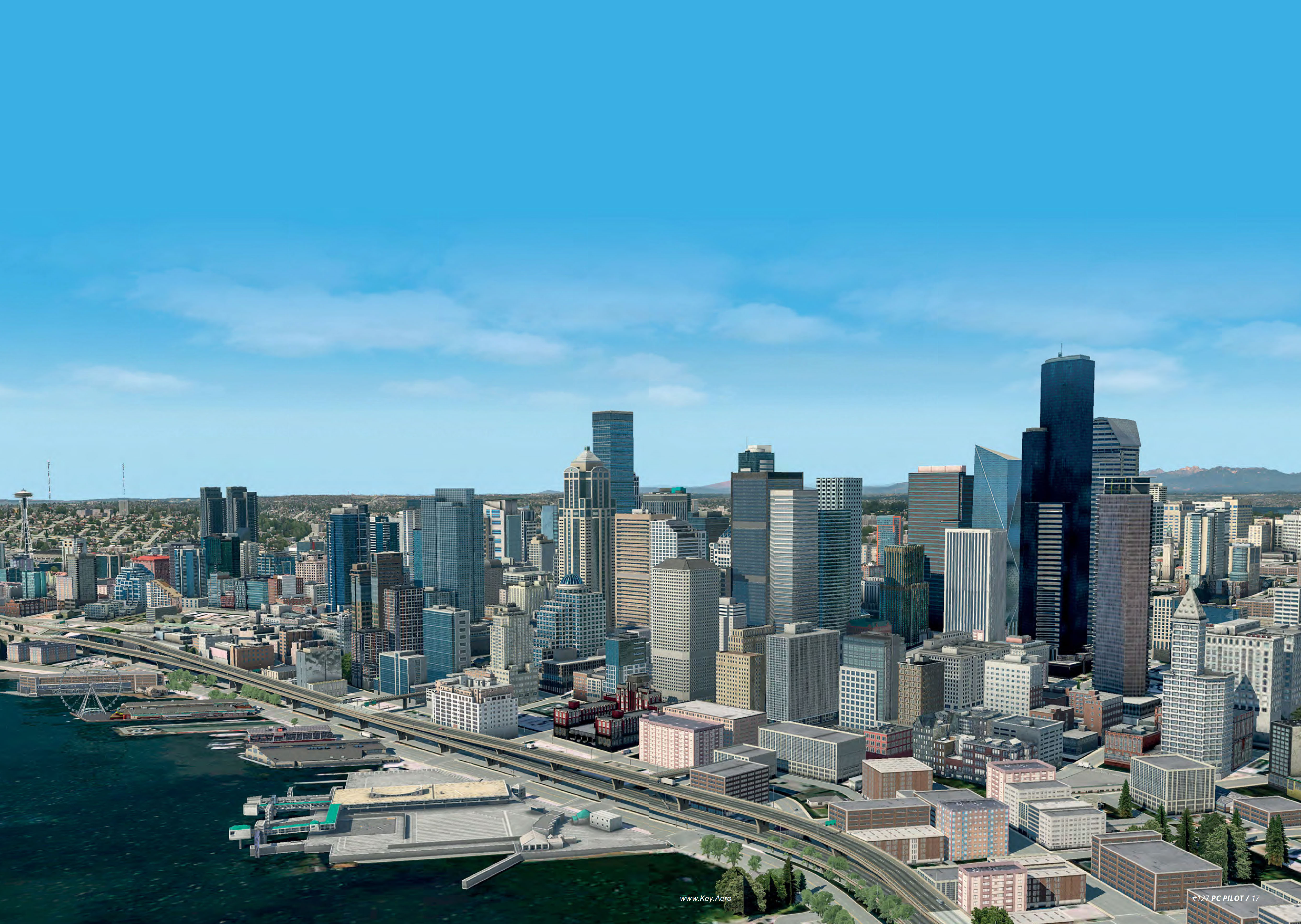 Washington State, located in the Pacific Northwest region of the United States, is just one of many places on my bucket list, so I was delighted to have the opportunity to review this latest product in the TrueEarth series from Orbx.

The area was named after George Washington, the first US president. It was originally formed from the western part of Washington Territory, which was ceded by the British Empire in 1846. The state is bordered on the west by the Pacific Ocean, with Oregon to the south, Idaho to the east and the Canadian province of British Columbia to the north. It was admitted to the Union as the 42nd state in 1889.