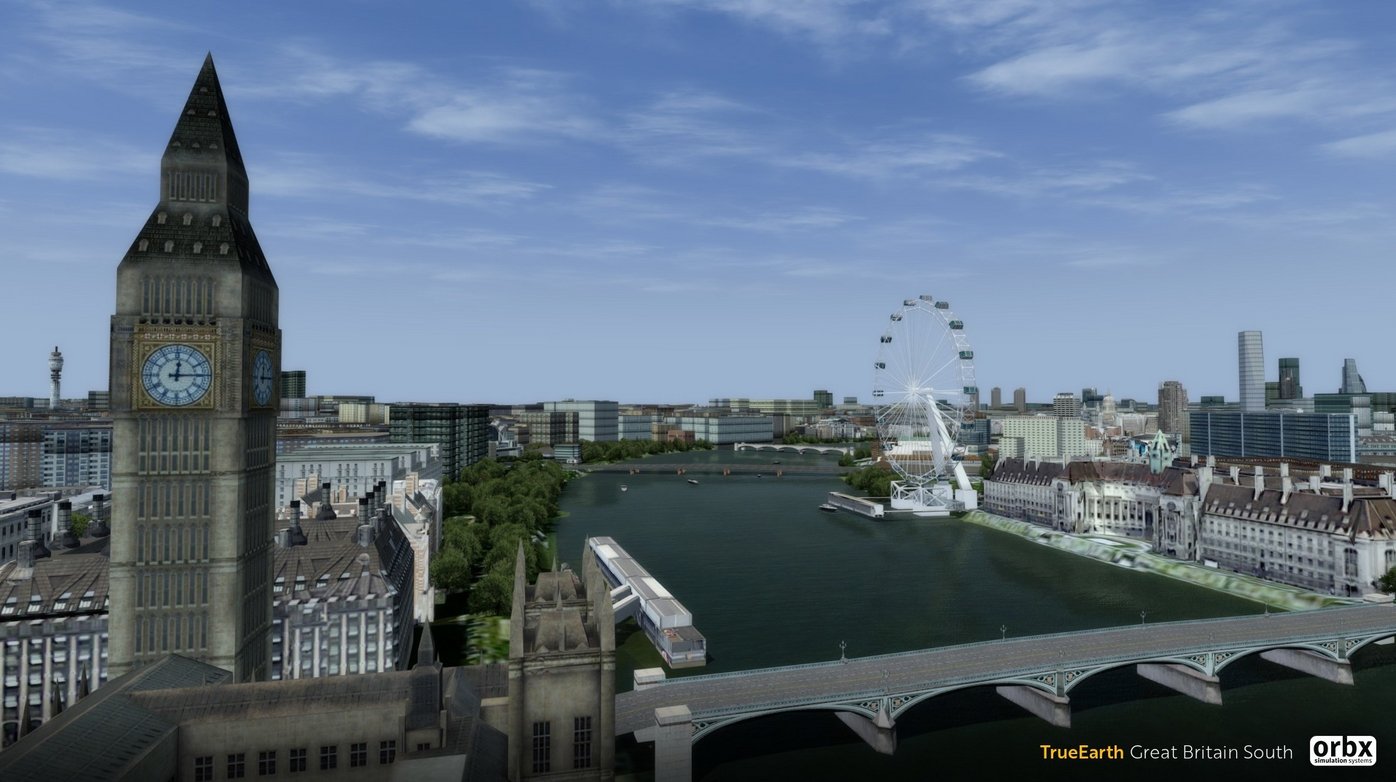 The service pack adds updates to all three regions of the UK and fixes a number of issues as well as adding new features. The full feature list can be found below.