Casinos, aftershave and even steak – Donald Trump has tried his hand at a variety of businesses. Thomas Haynes recounts his brief and ultimately unsuccessful stint at running Trump Shuttle, a carrier he acquired in the late 1980s 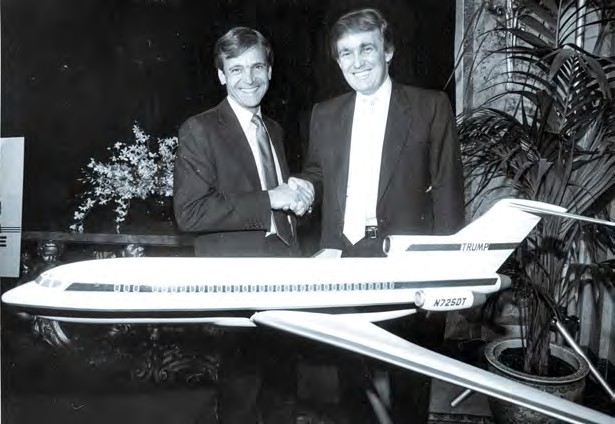 It’s one of those things that people might tell you as a random fact: “Donald Trump once ran an airline”. Your scepticism could be forgiven – after all, unless you happened to be in the northeastern United States in the late 1980s, you’re unlikely to have ever heard of it.