In seeing the international debut of P-51D Mustang PH-JAT from the Early Birds Foundation at Lelystad, the Netherlands, Flying Legends 2018 provides an opportunity to give due regard to the man behind that organisation, his family and the group of enthusiasts he brought together 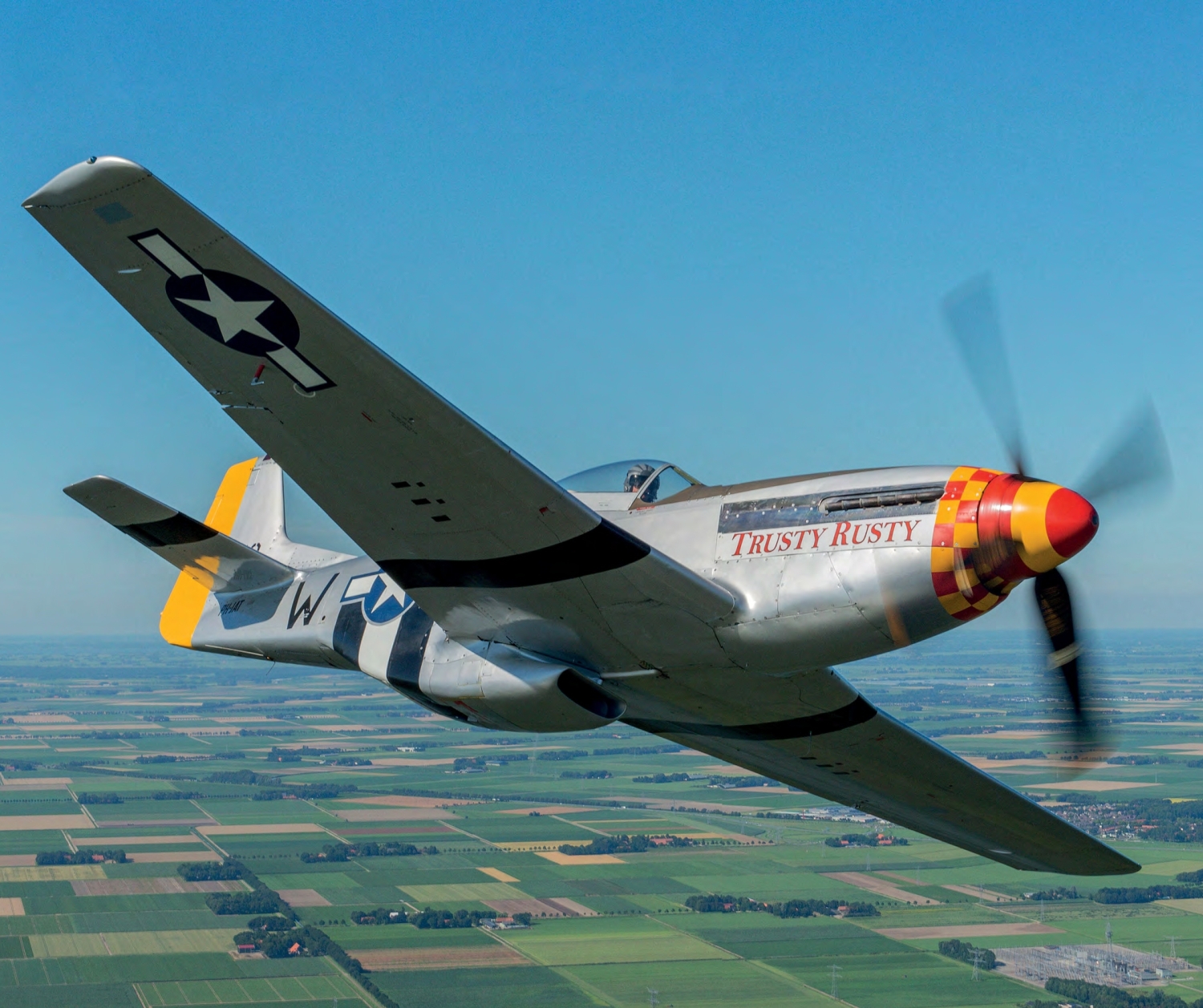 Jaap van Mesdag was born in 1922. Eighteen years later and now a medical student, he tried to escape the Netherlands in a small canvas canoe, wanting to become a pilot and fight the German invaders. Alas the small boat was not up to the bad weather encountered. Using a trumpet he brought with him, he succeeded in attracting attention from a nearby vessel, but sadly the wrong one. No fewer than 32 months in three different concentration camps followed until he was liberated from Dachau.