Arguably the most controversial aircraft in British history, the TSR2 still has the power to divide opinion. Was it rightly cancelled or a missed opportunity? Dr Kevin Wright weighs up the arguments. 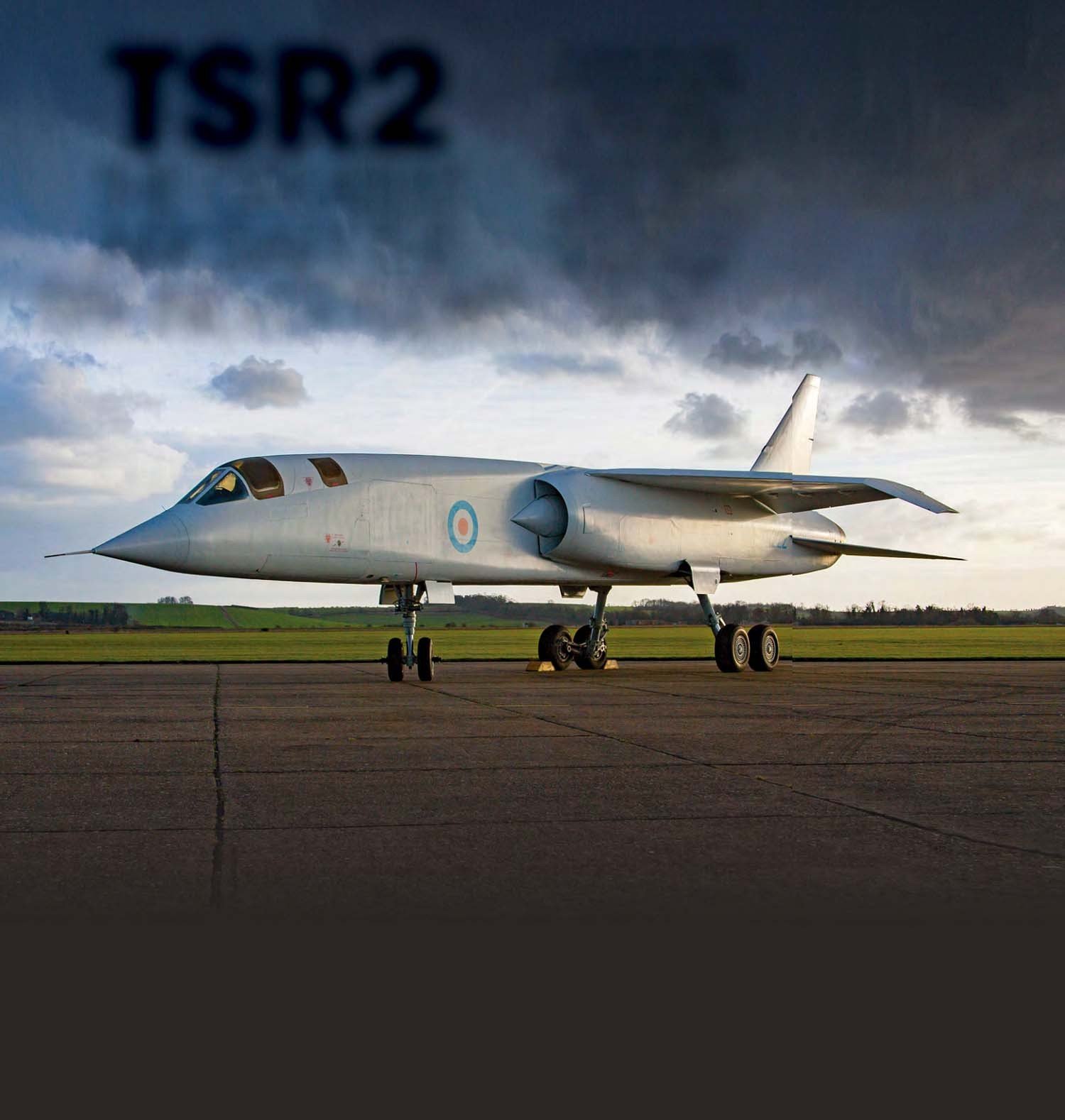 It wasn’t long before dark clouds gathered over the TSR2 programme. Aircraft XR222 was stored for years at what is now Cranfield University. Usually displayed indoors at the Imperial War Museum Duxford, it is captured on camera on a rare venture outside.
Darren Harbar

Technological masterpiece or expensive white elephant? Whatever your viewpoint, there’s no denying the enigmatic British Aircraft Corporation (BAC) TSR2 still casts a shadow over the British aircraft industry more than half a century after it first took to the air.