Between 1996 and 1998 NASA and Russia’s Tupolev Design Bureau used the specially modified Tu-144LL to undertake high-speed research for a new generation of US supersonic transports. Nearly 25 years later some of the results of those studies are about to bear fruit, as Dr Kevin Wright explains. 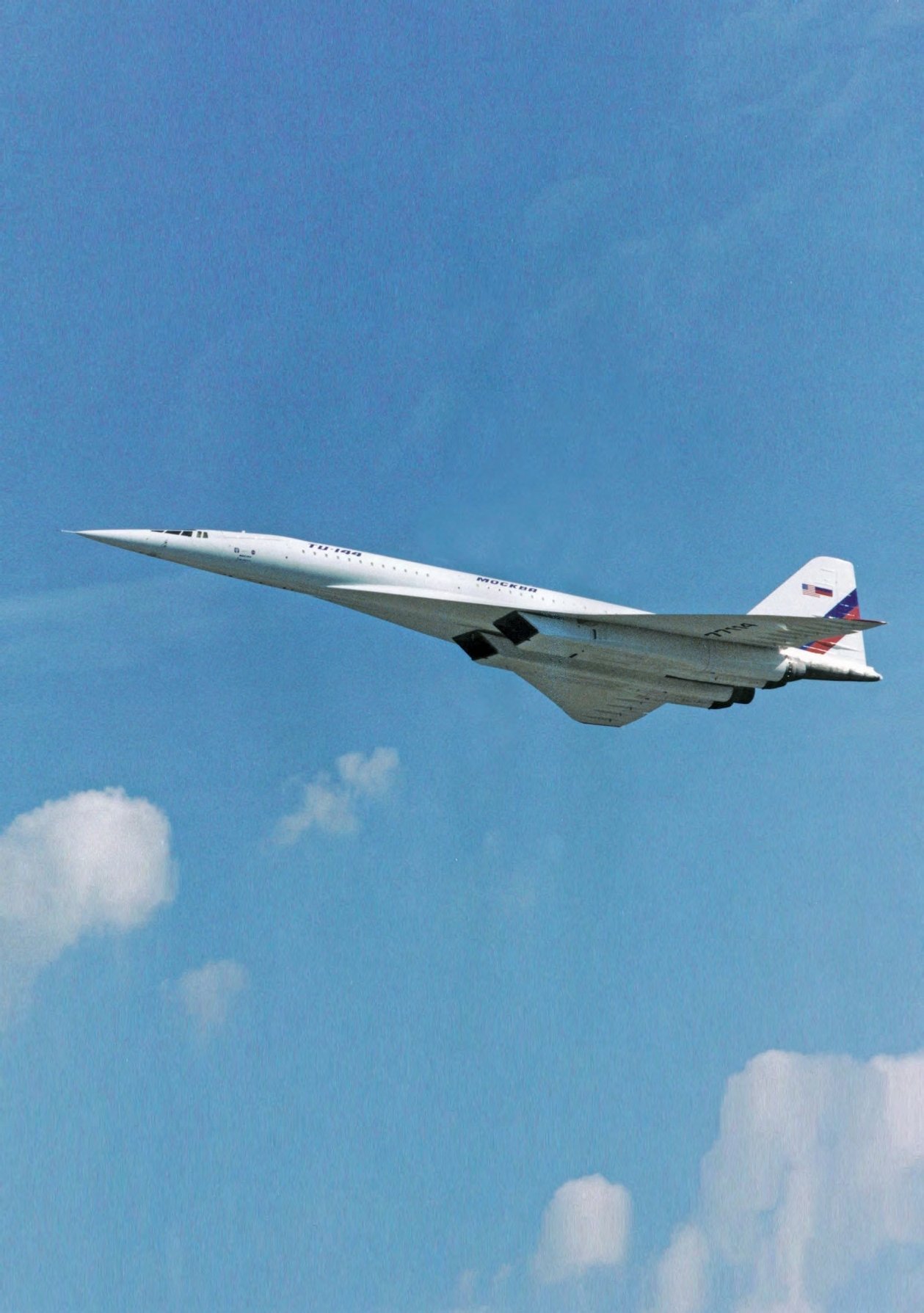 The Tu-144LL makes a low pass over the Zhukovsky Test Centre.
NASA/Jim Ross 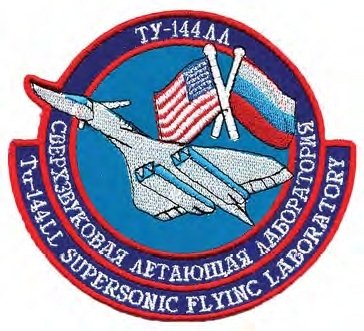 patch created for the US/ Russian research programme.
Via author

The Tupolev Tu-144 (NATO codename Charger) had a short flying and even briefer commercial career. Just 16 airframes were completed between 1968 and 1984; a further example was abandoned partway through assembly. The first prototype flew on December 31, 1968 and was followed by two production versions of the aircraft, the Tu-144S and Tu-144D. Ten Tu-144S development and initial production aircraft were built, the first of these flying on June 1, 1971. The second aircraft, CCCP-77102, broke up inflight during its display routine at the Paris airshow on June 3, 1973 with the loss of six crew and eight people on the ground in the nearby village of Goussainville.