The Tuesday when everything changed

As we approach the 20th anniversary of the September 11 atrocities, Tom Batchelor reflects on how the attacks have influenced the aviation industry 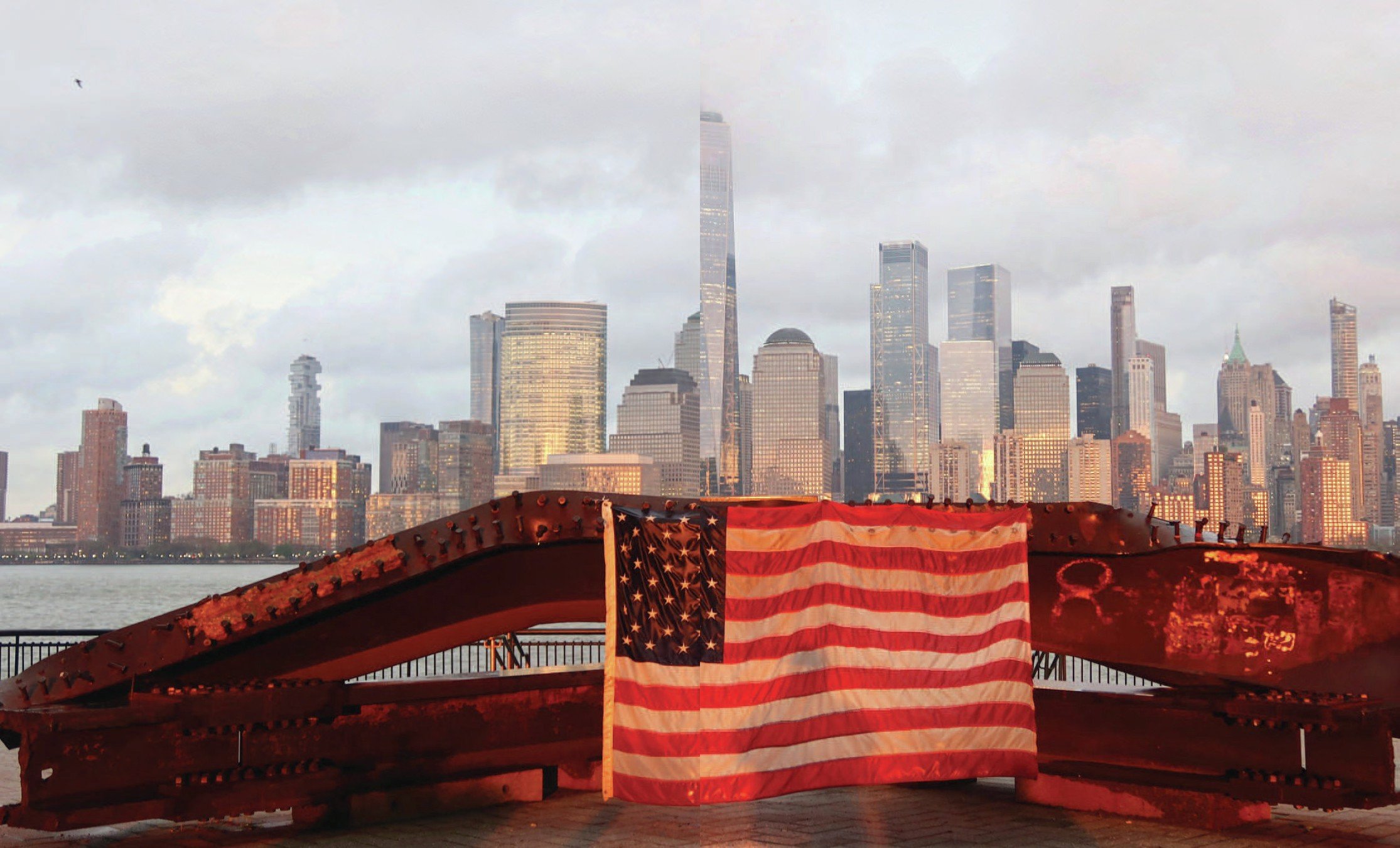 The sun sets on a flag hanging on a 9/11 memorial in front of the Manhattan skyline on April 15, 2021
GARY HERSHORN/GETTY IMAGES

When the first reports came in of a massive fire engulfing the upper floors of one of New York City’s World Trade Center towers, it was not immediately clear what had caused it. Unconfirmed eyewitness accounts suggested that an aircraft was involved and that it looked deliberate. Any ambiguity about the origins of the inferno was all but confirmed minutes later when a second jet slammed into the second tower at the southernmost tip of Lower Manhattan.

In all, four airliners were hijacked on September 11, 2001 – the other two having crashed into the Pentagon in Virginia and a field in Pennsylvania. It was an audacious coordinated attack that cost nearly 3,000 lives and triggered the most profound shake-up the aviation industry had ever seen.