After some early troubles, the Tupolev Tu-16 proved an extremely successful design in a wide variety of combat and support roles. Alexander Mladenov and Krasimir Grozev trace its career 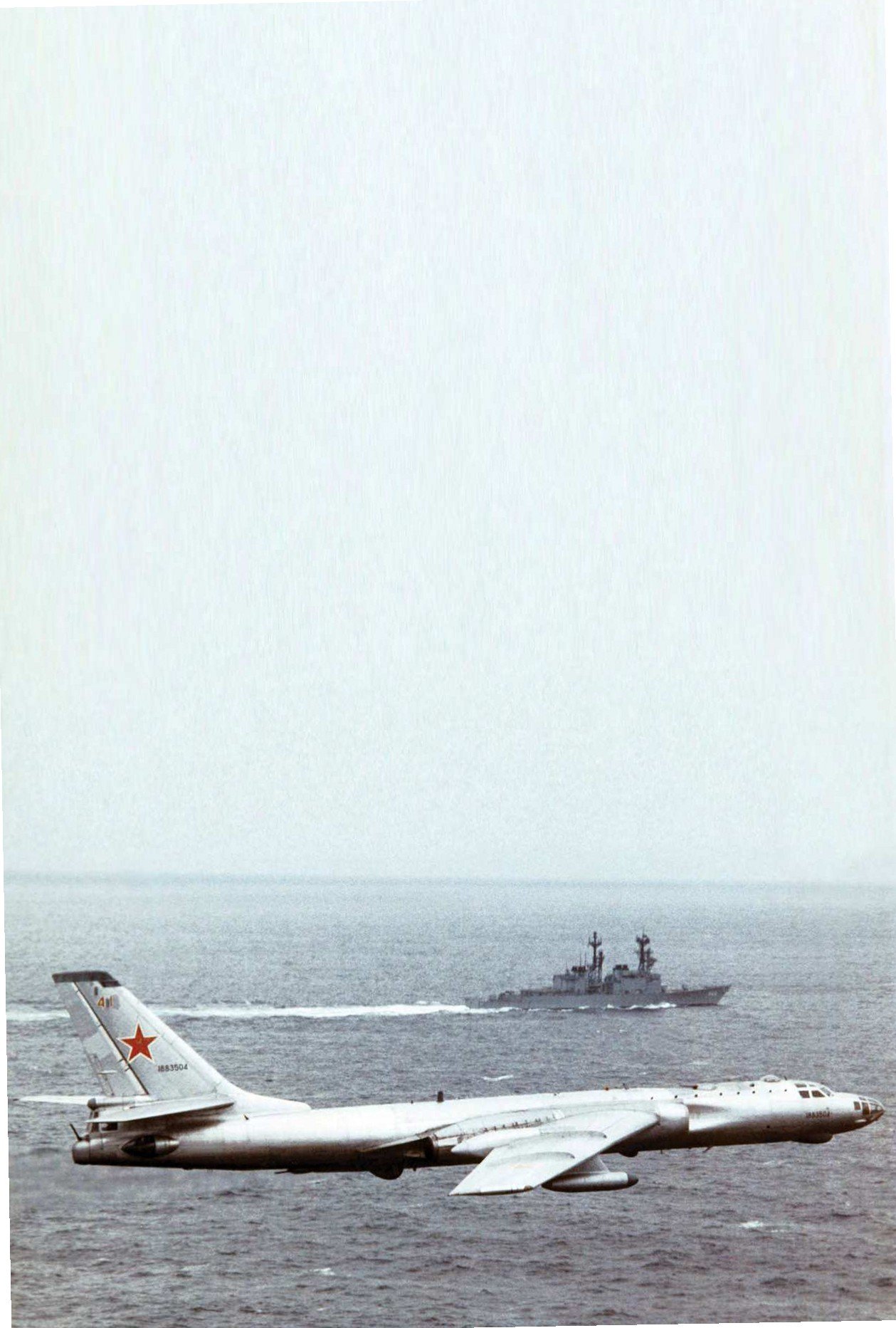 The Badger was an exceptionally versatile aircraft with a long and productive service in the bomber, missile-carrying, reconnaissance, electronic warfare and tanker roles, equipping frontline units of the Soviet Air Force and Naval Aviation from the mid-1950s to 1990s
US DoD

By 1949, Soviet leader Joseph Stalin had expanded his arsenal to include an atomic bomb and a heavy bomber type that could deliver it deep into enemy territory. However, both were copies of US-made originals: the RDS- 1 atomic bomb was a derivative of the Fat Man device dropped on Nagasaki, while the Tupolev Tu-4 bomber was a non-licensed Boeing B-29. It was clear to Stalin that nuclear parity with the United States had to be established as soon as possible and this would necessitate developing a much more capable heavy bomber for the country’s nuclear delivery role.