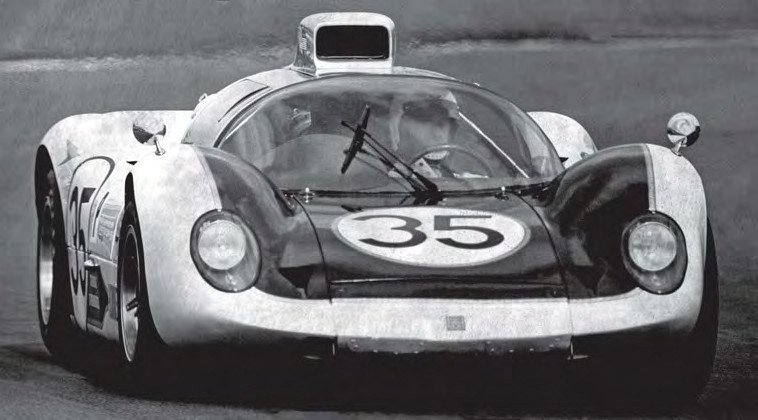 Dibley practising in the Howmet for the 1968 BOAC 500 at Brands Hatch. This was the first time a turbine car had ever competed at a British meeting, the experimental Rover-BRM having only raced at Le Mans.
ASSOCIATED NEWSPAPERS/SHUTTERSTOCK

Gas turbine-engined racing cars: ultimately a blind alley, but a fascinating one. The Howmet TX was among the more successful efforts, and Hugh Dibley  no stranger to such powerplants  drove it several times.