Turkey’s Bayraktar TB2 and its use over Ukraine and Azerbaijan

The use of Baykar Defence’s Bayraktar TB2 platform in Ukraine and Azerbaijan has cemented Turkey’s role as a drone provider. Richard Thomas investigates. 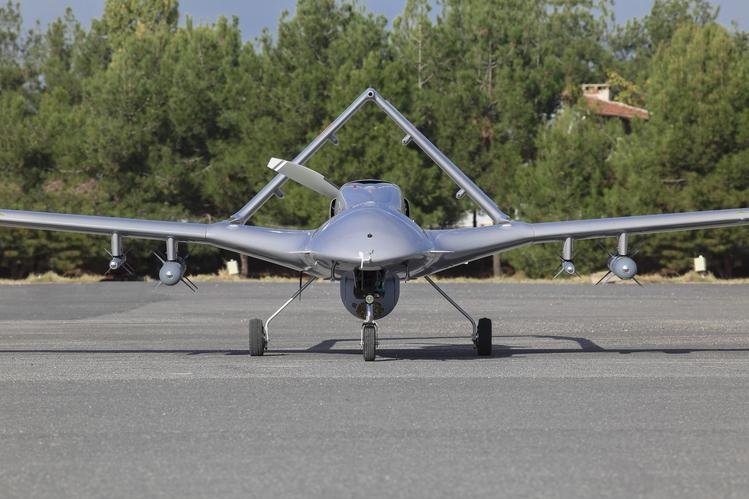 The Bayraktar TB2 platform, seen here in prototype form, has been widely distributed among the Turkish Armed Forces
Baykar

Spurred on in the early 2000s by experiences in the international unmanned aircraft market, Turkey opted to develop an indigenous drone industry to serve its future needs. Recent sales by Turkey to Ukraine and Poland, and the success of unmanned systems in the ongoing Ukraine-Russia war, the Nagorno Karabakh conflict, Libya’s civil war and Operation Spring Shield (Turkish cross border military ops in Syria) indicate the emergence of a new power in drone development.

The history of Turkey’s ambitions to become a verifiable developer and exporter of unmanned aerial systems can be charted back to its attempts to acquire US and Israeli aircraft in the mid-to late-2000s – efforts that, for a number of reasons, purportedly did not meet Ankara’s hopes or intentions.