Twilight of the RAF Reaper

Since 2007, No 39 Squadron and its complement of MQ-9A Reaper drones have proved to be a vital asset for the RAF’s ISTAR/CAS force in supporting British and coalition combat operations in the Middle East, as Shaun Caffrey explains 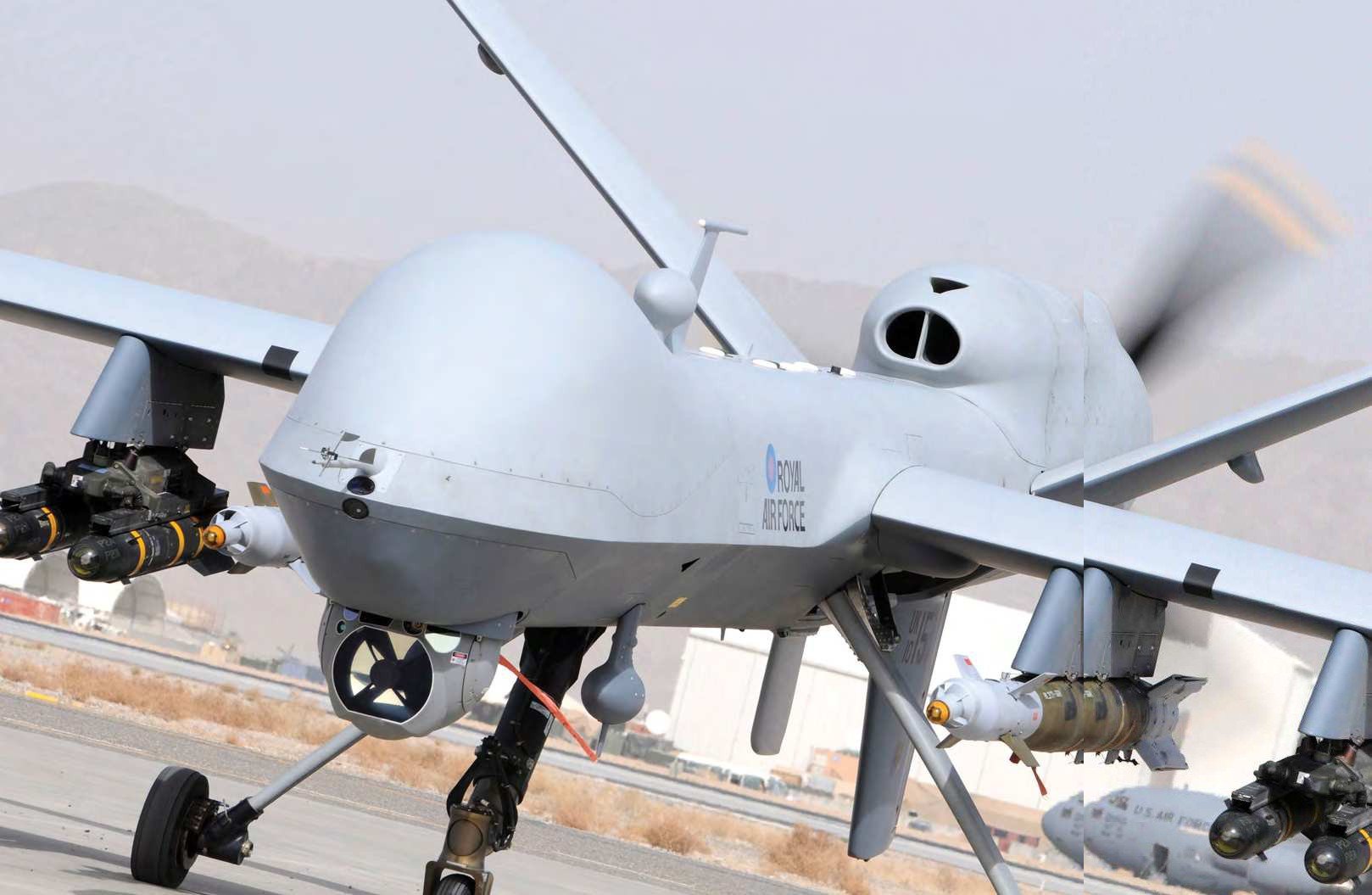 An RAF-operated MQ-9A Reaper – assigned to No 39 Squadron – prepares to take off for a mission over Afghanistan in support of Operation Herrick on March 17, 2011. Note that the aircraft is fitted with four AGM-114 Hellfire air-to-ground missiles and two 500lb GBU-12 Paveway II laser-guided bombs
MOD Crown Copyright/Cpl Steve Follows

The ability to operate from Creech AFB, Nevada, rather than the UK, is unequivocally one of the key contributors to the success of the Royal Air Force’s (RAF’s) MQ-9A Reaper operations.