This issue Peter Stark explores a GA gem, that, if not for the vagaries of nature, might have had an even more pronounced impact on the sector - the Piper PA-30 Twin Comanche. 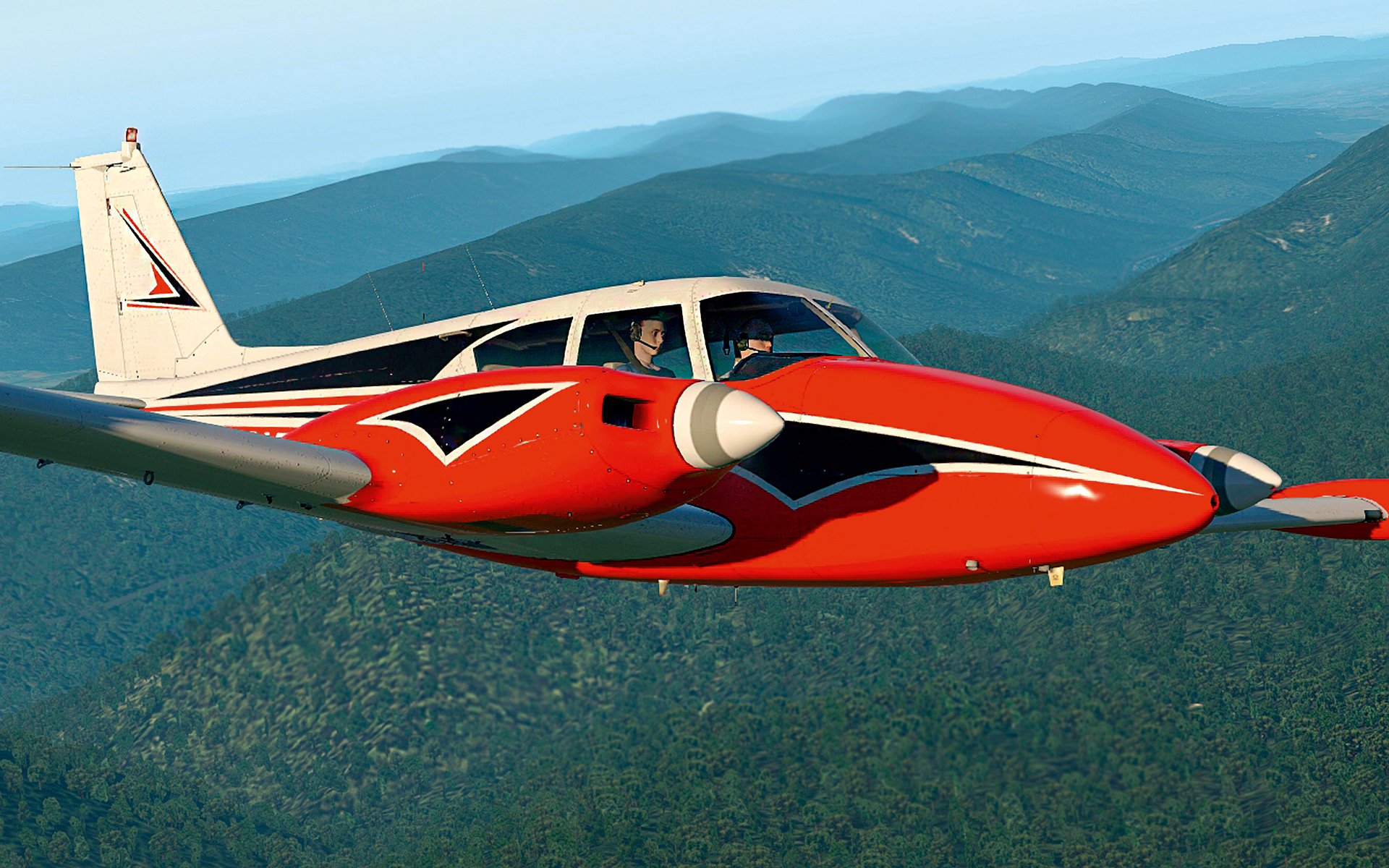 Piper Aircraft had a string of very successful GA aircraft from the 1950s. One such success offered was the single-engine PA-24 Comanche, which sported exciting technology of the day such as retractable undercarriage, constant speed props – even an optional autopilot. So when Piper was looking for a replacement for their ageing twin-engined Apache, they had aeronautical engineer Ed Swearingen (of later Swearingen Merlin turboprop fame) design a twin-engined version of the popular Comanche. The resultant four-seat version flew beautifully, was very economical and had long service periods and so was a winner.