The Twin Otter has many claims to fame, but one fact stands out: it has been in production (with a notable break) longer than any other commercial aircraft in the history of aviation. Malcolm Ginsberg details its first incarnation 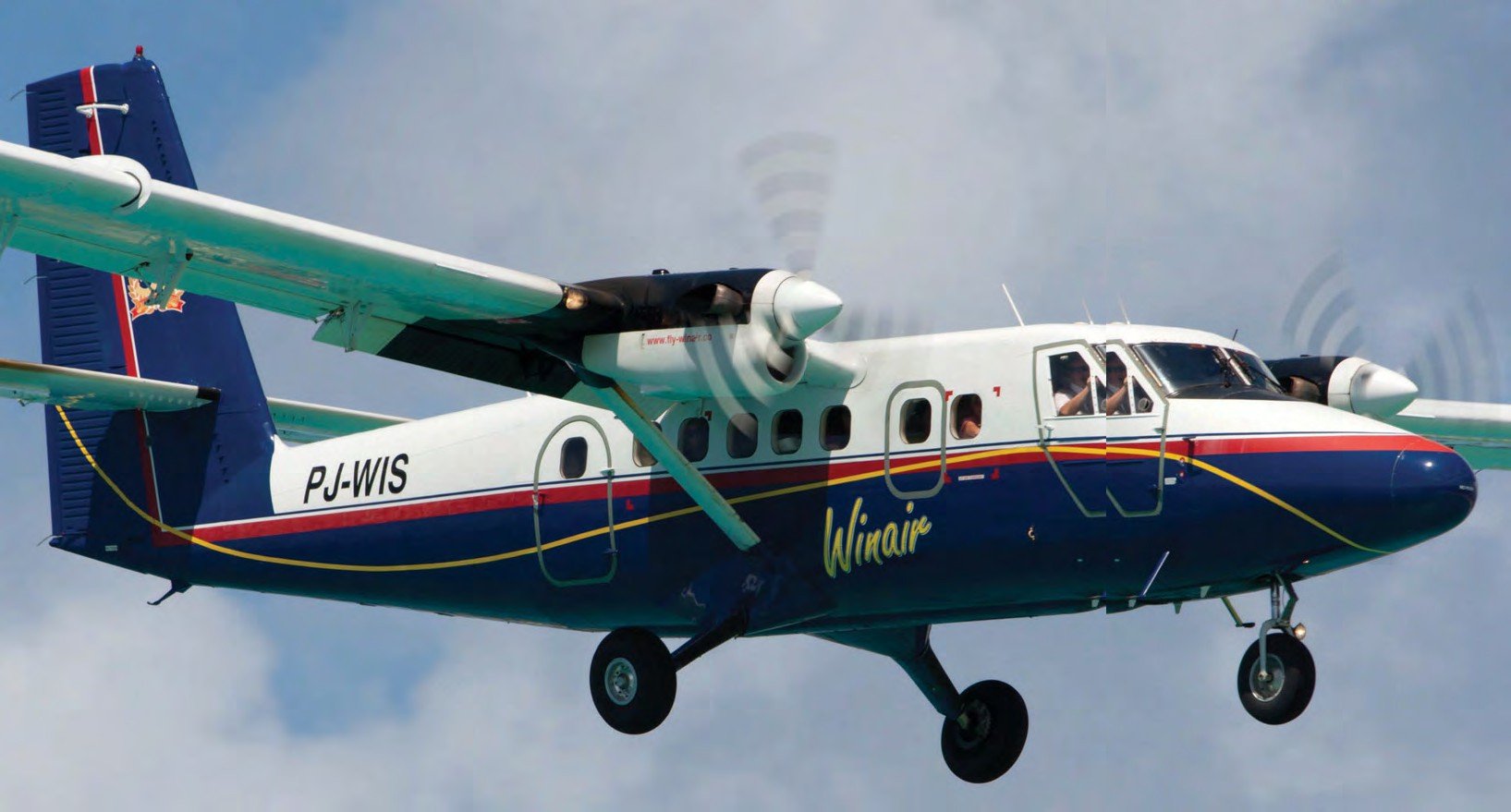 The Twin Otter is rapidly approaching the milestone of 1,000 built. The first part of its story is production from 1965 through to 1988 at Downsville in Toronto, Ontario – the headquarters of de Havilland Canada – with 844 legacy DHC-6s built (of which around 470 are still in service today). The second part, which will be covered in the next issue of Aviation News, is the production of more than 150 Viking Twin Otter Series 400s built and assembled in Calgary, Alberta, and Victoria, British Columbia since 2010.