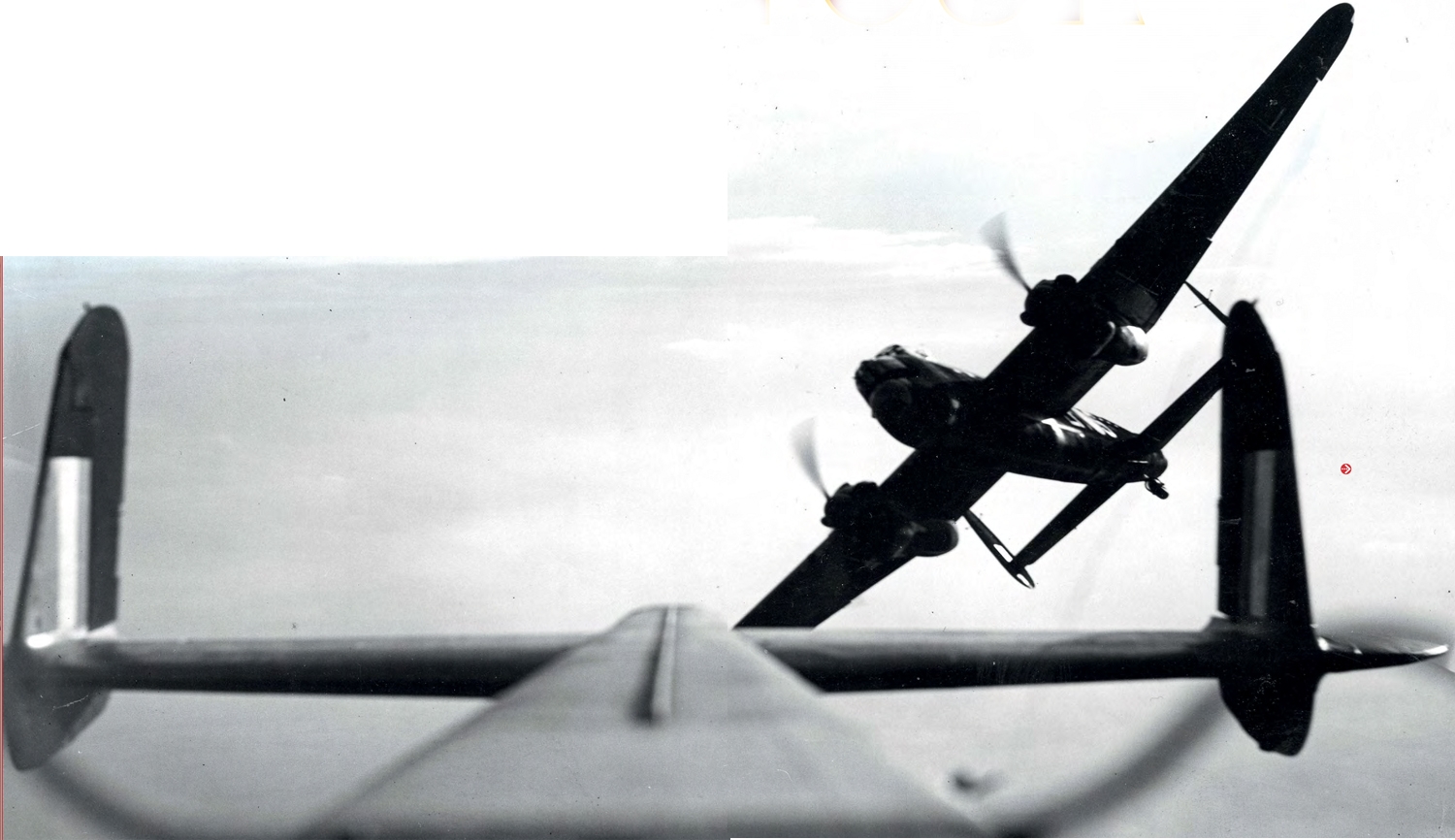 Manchester I L7515 of 207 Squadron having fun with an HP Hampden acting as a photo-ship in November 1941. ALL KEY COLLECTION UNLESS NOTED

It was not enough to request a state-of-the-art twin-engined bomber to radically enhance Bomber Command’s ‘punch’. An invitation to tender was sent out to the British aircraft industry on September 8, 1936 – just two months after the new strike force came into being.