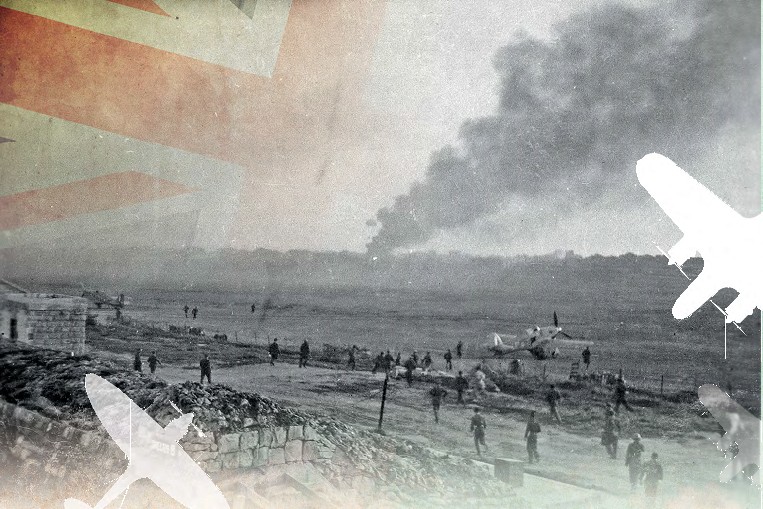 Malta provided British forces with the perfect base from which to operate against Axis supply routes between Italy and North Africa. Accordingly, Italian and German aerial units were tasked with neutralising the “unsinkable aircraft carrier”. By early 1942, the island had been subjected to nearly two years of air attacks and the battle had reached a critical phase.