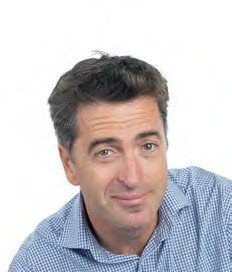 The only surviving Hispano HA-1112-M4L Buchón two-seater, G-AWHC ‘Red 11’, made its first flight since October 1968 at Sywell, Northamptonshire on 24 November with Richard Grace at the controls, following an 18-month rebuild with Air Leasing.

The fighter-trainer famously saw use as a cameraship during the making of the Battle of Britain film during 1968 at Tablada, southern Spain, and several locations in the UK. After aerial unit filming had been completed, ‘WHC was freighted to Big Spring, Texas for ‘Connie’ Edwards, one of the principal film pilots, who received several examples of the Rolls-Royce Merlin-powered, Spanish-built version of the Messerschmitt Bf 109G as part-payment for his work on the production. At Duxford during the summer of ‘68, ‘WHC became the last ‘109’ flown by Adolf Galland, who on one occasion had RAF ace Bob Stanford Tuck accompanying him in the back, surely the only time that Luftwaffe and RAF pilots flew together in one of history’s most revered fighters. The machine was stored at Big Spring from 1969 until 2015, when it was acquired by Air Leasing and brought back to the UK.

Built by Hispano Aviación at Seville during 1954, the M4L was operated by the Spanish Air Force as serial C.4K-112 until the final retirement of the type in late 1965. During restoration, the large, blown canopy used on the M4L trainer has been substituted with a custom-built, fully framed World War Two-style Messerschmitt Bf 109G-12 canopy. Richard Grace explains, “We have very carefully and sympathetically installed this new 109-style canopy, which was constructed for various reasons, the primary one being occupant safety. The original blown canopy has no ability to jettison and also significantly reduces the roll-over protection for pilot and passenger. This original installation, therefore, would not be acceptable for passenger carrying in the UK, due to the increased risk involved in its use.”

“The fighter-trainer famously saw use as a cameraship during the making of the Battle of Britain film during 1968 at Tablada, Spain”

Since the theatrical release of Battle of Britain in September 1969, the aircraft used for the film have acquired a certain mystique, none more so than ‘WHC, which looks certain to become one of the stars of the 2018 airshow season. 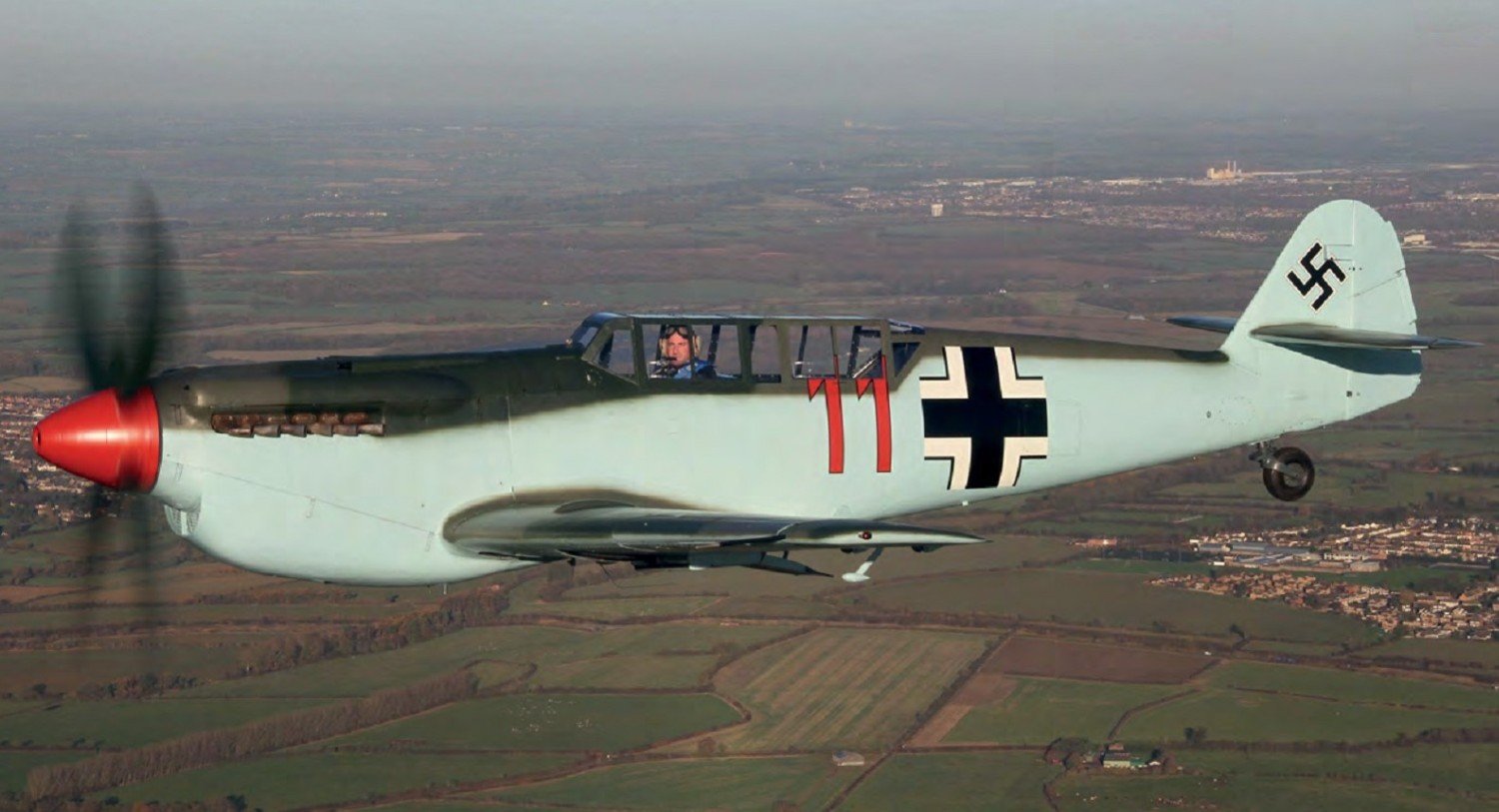 Richard Grace flying Hispano HA-1112-M4L Buchón G-AWHC near Sywell on 24 November. The fighter-trainer has a four-bladed Rotol propeller, as originally fitted to the Buchóns, and a taller tail than the single-seat HA-1112-M1L.
DAISY GRACE