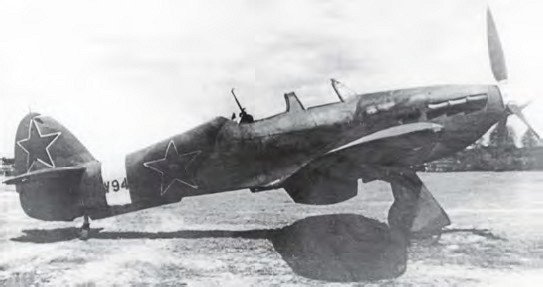 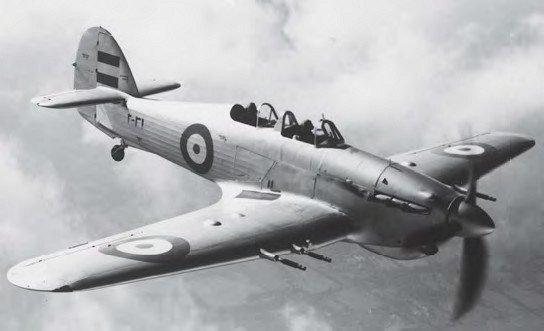 1.Believed to have been the first two-seat Hurricanes were the open-cockpit field conversions carried out by the Soviet Air Force, employed for training and various other roles. This is MkIIc BW948, in service as an artillery spotter during 1942.VIA ANDREW THOMAS

2. MkIIc LB640 was used by the USAAF’s 346th Fighter Squadron, 350th Fighter Group, in Sardinia from 29 February 1944. It was operated as a target tug, but also to give fighter-style flying experience to groundcrew members, and as a rapid liaison aircraft. Two further Hurricanes were converted for the P-39 Airacobra-equipped group’s other squadrons, the 345th FS example on one occasion landing on a Sardinian beach to rescue a downed P-39 pilot.KEY COLLECTION

3. LB640’s late-war cockpit configuration in AAF service looks similar to how the Hawker Restorations aeroplane will appear once the conversion is completed, with a pair of two-panel canopies.KEY COLLECTION

4. The only factory conversions of a two-seat Hurricane were the two MkIIcs for the Imperial Iranian Air Force, which were undertaken by Hawker’s Langley, Berkshire, facility in 1946-47. A rear cockpit canopy, taken from a Hawker Tempest, was added prior to delivery, but after this shot of serial 2-31 was taken on a test flight.AEROPLANE