Jamie Hunter joined the RAF Typhoon Force as it provided a centrepiece to the celebration impressive centenary flypast. 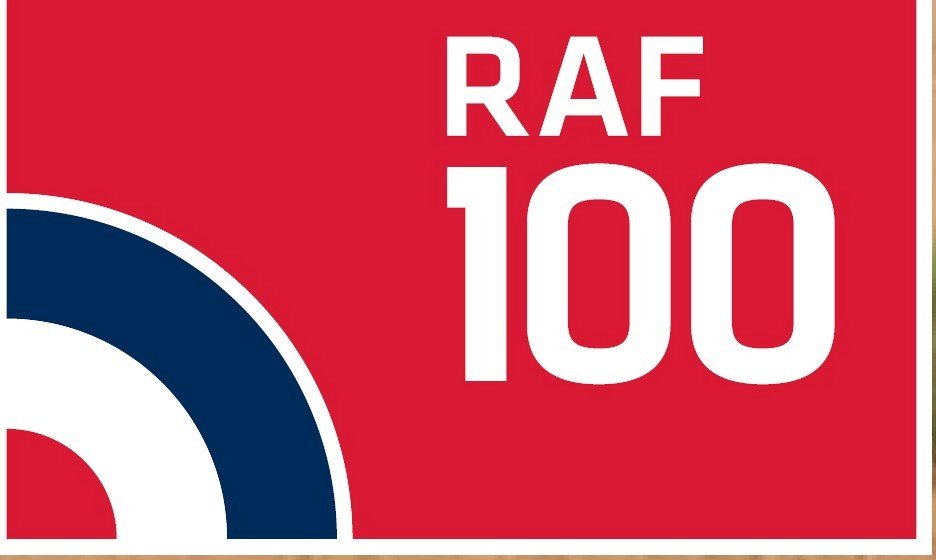 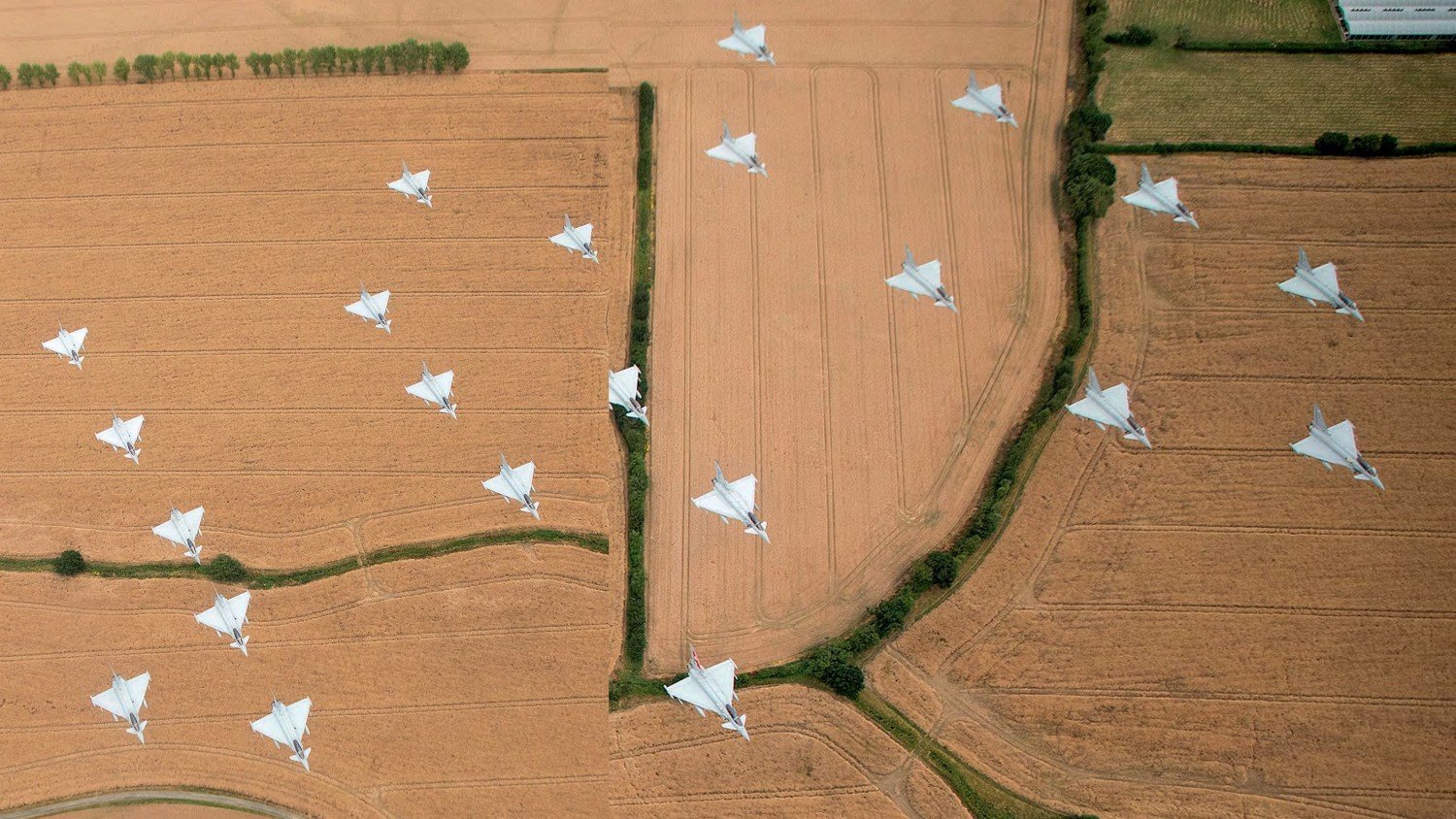 Creating a ‘100’ composed entirely of Eurofighter Typhoons in the sky over central London on July 10 was among the highlights of the Royal Air Force’s centenary celebration flypast. One of the key goals of this spectacular event was to shine a very public spotlight on the service, and with a mass gathering of 100 aircraft over London, the largest ever formation of Typhoons provided a stand-out feature amid the various groups of RAF assets. Assembling a 22-ship of fighters in such a critically accurate shape was no mean feat, and the complex associated plan was choreographed over a ten-month period by No 29 Squadron at RAF Coningsby. Drawing in elements from across the RAF Typhoon Force it represented a considerable challenge especially given the range of commitments already facing the relatively modest five frontline squadron strength.