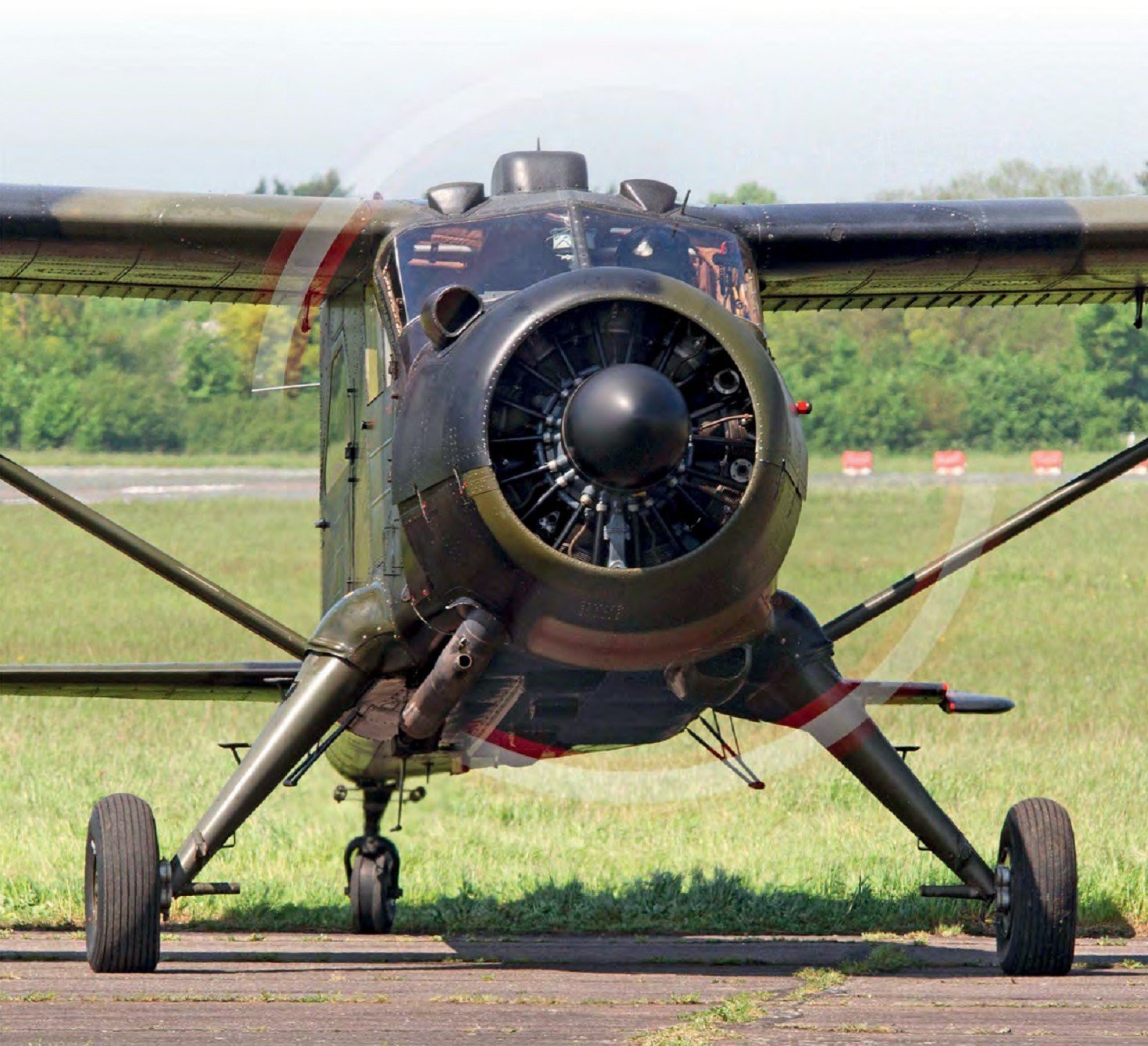 After last year’s RAF centenary celebrations, it would be easy to see 2019 as being something of an anti-climax in British airshow terms. Not so. Other themes will take centre-stage, not least the 75th anniversary of D-Day, which will be marked by the ‘Daks over Duxford’ event in early June – the subject of one of our ‘Event Focus’ items. We also shine the spotlight on the RAF Cosford Air Show, which has the 70th anniversary of NATO as its main anniversary theme. The NATO jubilee will also be central to the Royal International Air Tattoo at RAF Fairford in July, where the appearance of a Spanish Navy EAV-8B Harrier is bound to be among the major highlights.