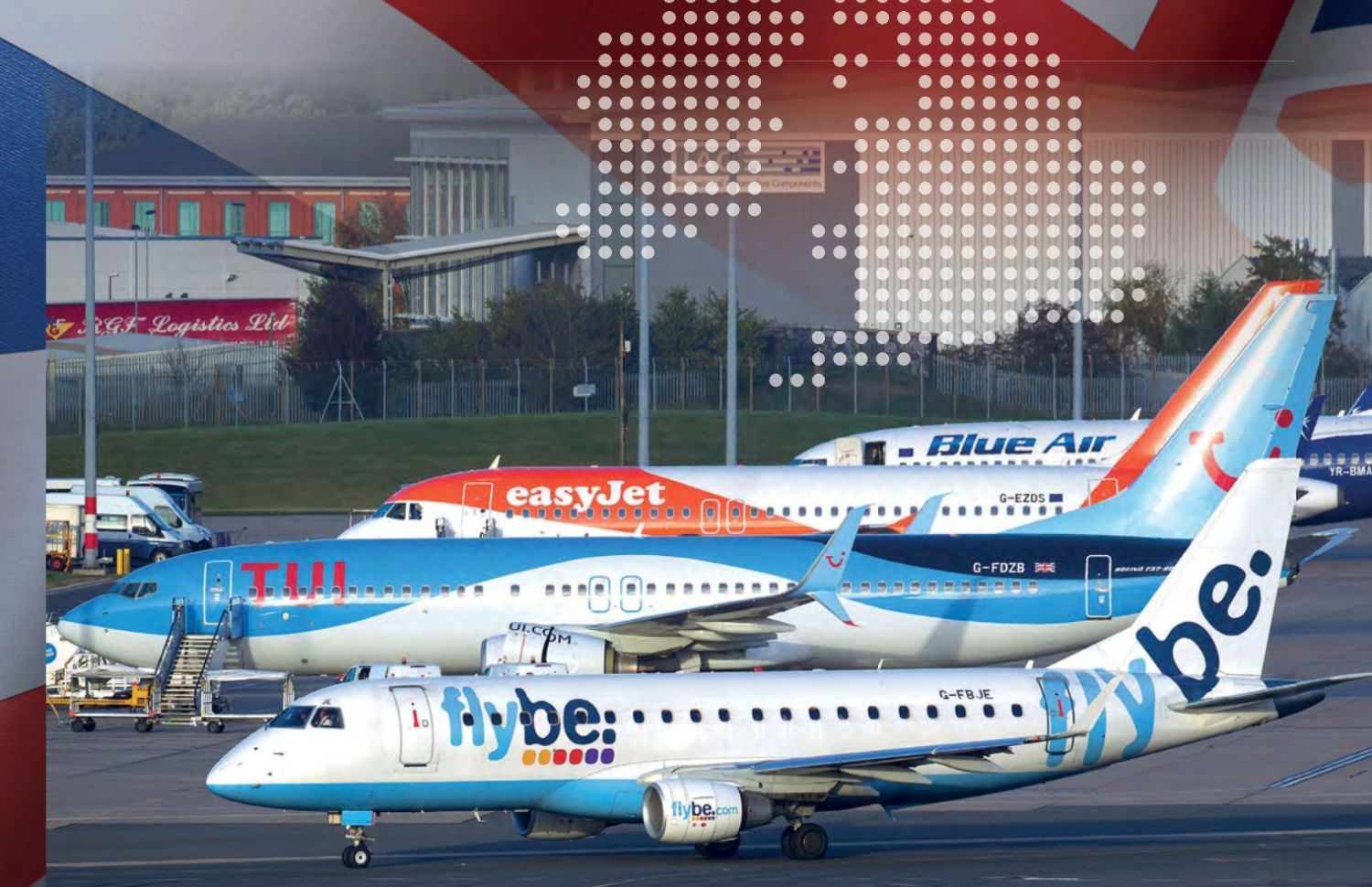 Welcome to the 2018 UK and Ireland Airports Guide

The United Kingdom has 64 airports capable of handling commercial passenger traffic. This year we have extended the guide to the Republic of Ireland, which has a further seven. Together, these 71 airports include large facilities such as Manchester, Heathrow, Birmingham, Glasgow and Dublin, medium-size regional airports and smaller examples, such as those found on many of the Scottish islands.