As the process of renewing the Army Air Corps’ attack helicopter fleet gathers pace, Tim Ripley looks at the distinguished career of the Apache AH1 in UK service. 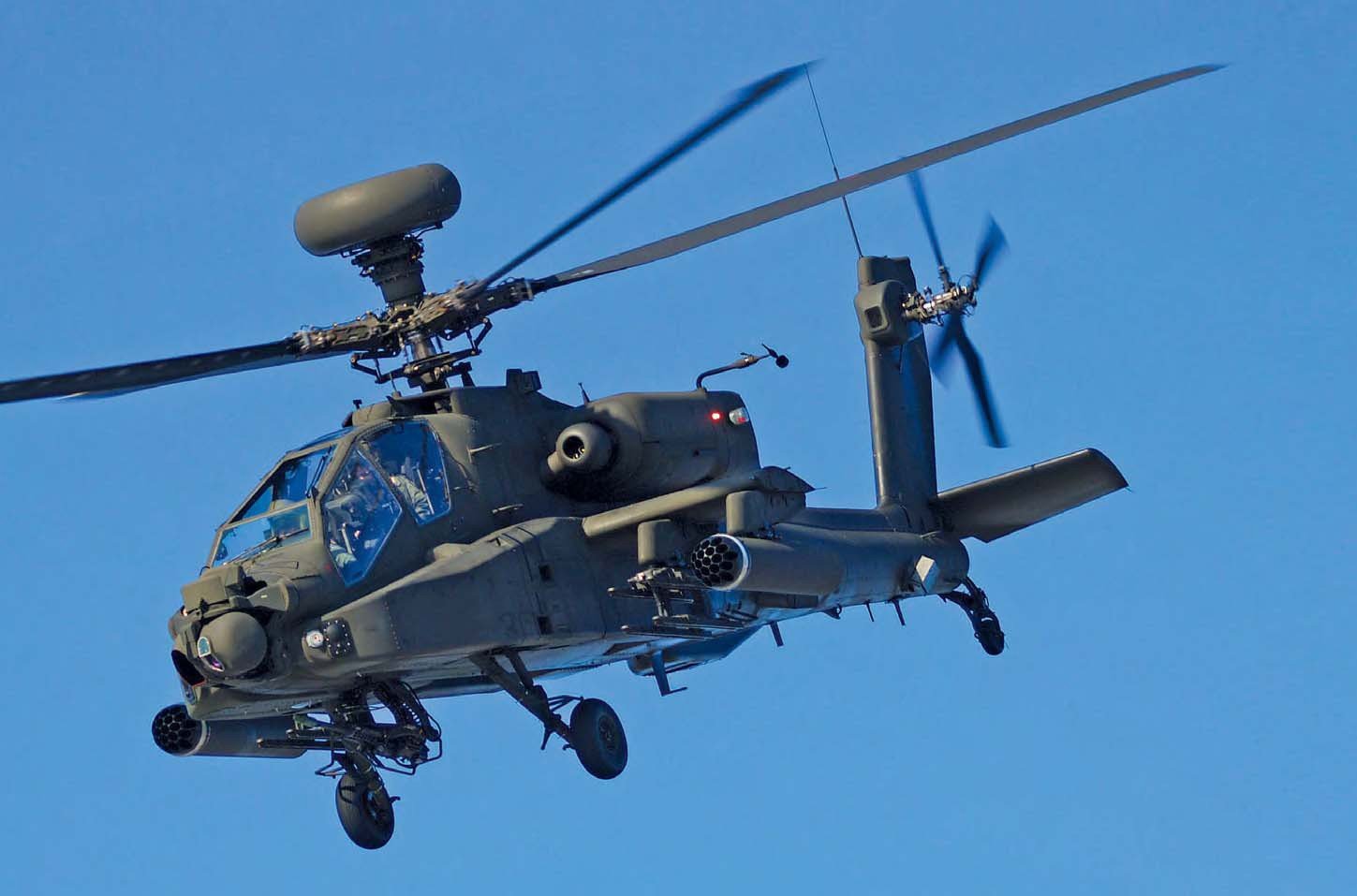 All 67 of the Apache AH1s were delivered with the mast-mounted Longbow radar introduced on the US Army’s AH-64D version.
Key-Dino Carrara

On a dramatic day in January 2007, British Army AgustaWestland (now Leonardo) Apache AH1 attack helicopters were involved in one of the most famous incidents in the UK’s Afghanistan operations.